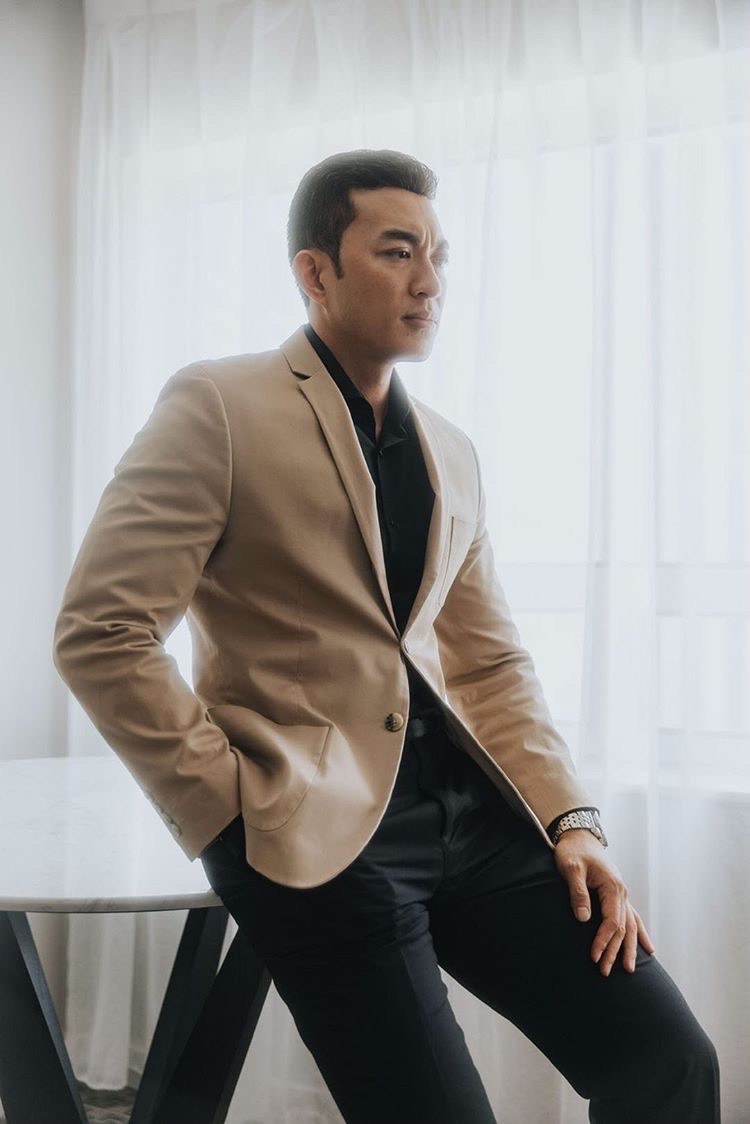 In the age of Instagram flexing and Snapchat filters, many people are bound to seek quick remedies that promise to turn them into overnight superstars. However, if there is one person on earth that knows the value of solid hard work and year-on-year perseverance, it is Patrick Duong.

Patrick is a multi-figure entrepreneur and business tycoon. He is currently CEO of Talent Evaluation Group LLC, a private equity consulting firm inspired by Mark Cuban.

Growing Up with Nothing:

The first four years of Patrick’s life were split between fleeing a war-torn Vietnam and living with a disability in an underfunded Filipino refugee camp. He was raised against all odds by his single mother, who eventually migrated with him to the US in November 1989. Barely a year later, she left her five-year-old son to be raised by a foster mother.

Disturbed and unsure of himself, Patrick bounced around on the streets of Phoenix, Arizona. His path was derailed with neighborhood gangs, petty theft, and drug dealing and he soon found himself homeless and penniless.

“It was one of the darkest points of my life,” he recalls. “My life was going downhill until I reconnected with my grandfather. He was living in Paris at the time. I stayed there with him for nine months. Then I moved back to Ho Chi Minh City, Vietnam for ten months to be with my grandmother,” Patrick recollects.

Connecting with the adult figures in his family changed Patrick’s life.

Shortly after meeting his grandparents, Patrick was married in a shotgun ceremony. At eighteen, he became the father of a baby boy. Two days after his eighteenth birthday, Patrick got a sales job with a growing health and wellness industry. This was the break he needed.

With such a solid foundation in place, it was only natural for Patrick to grow and scale his career at a breathtaking pace in his 20s. Another opportunity came when he was appointed to lead a 150-million-dollar operation within the company. His outstanding performance facilitated his promotion to the position of Vice President at only twenty-five years old, the youngest the company had ever seen. Three years later, he broke his own record when he was promoted to Senior Vice President.

When Patrick exited the company, his twelve years of service had earned him two million dollars and resulted in the expansion of his company from seventy outlets to over six hundred locations.

With his time now entirely his own, Patrick struck out on a new adventure. “I got tired of waxing someone else’s Bentley,” he says, of his decision to start his own brand.

With this motivation, he went into a partnership with a friend which became what he terms “a colossal failure that almost resulted in a death sentence.”

Speaking on that experience, Patrick says, “In hindsight, it was the biggest lesson of my life.” This is true because after getting burned severely, Patrick decided to take an ALL-IN dive with his new business.

Today, Patrick is an entrepreneur and CEO at Talent Evaluation Group. He advises private equity firms, entrepreneurs, celebrities, executives, and CEOs as a business strategist and a motivational speaker.

Even in the middle of the worst pandemic this generation has seen, Patrick remains optimistic about the future of his business and the start-ups he supports.

“We’ve had zero clients and investors pull out because they trust me and our brand,” he comments. There are definitely exciting times on the horizon for Patrick and his team at Talent Evaluation Group.