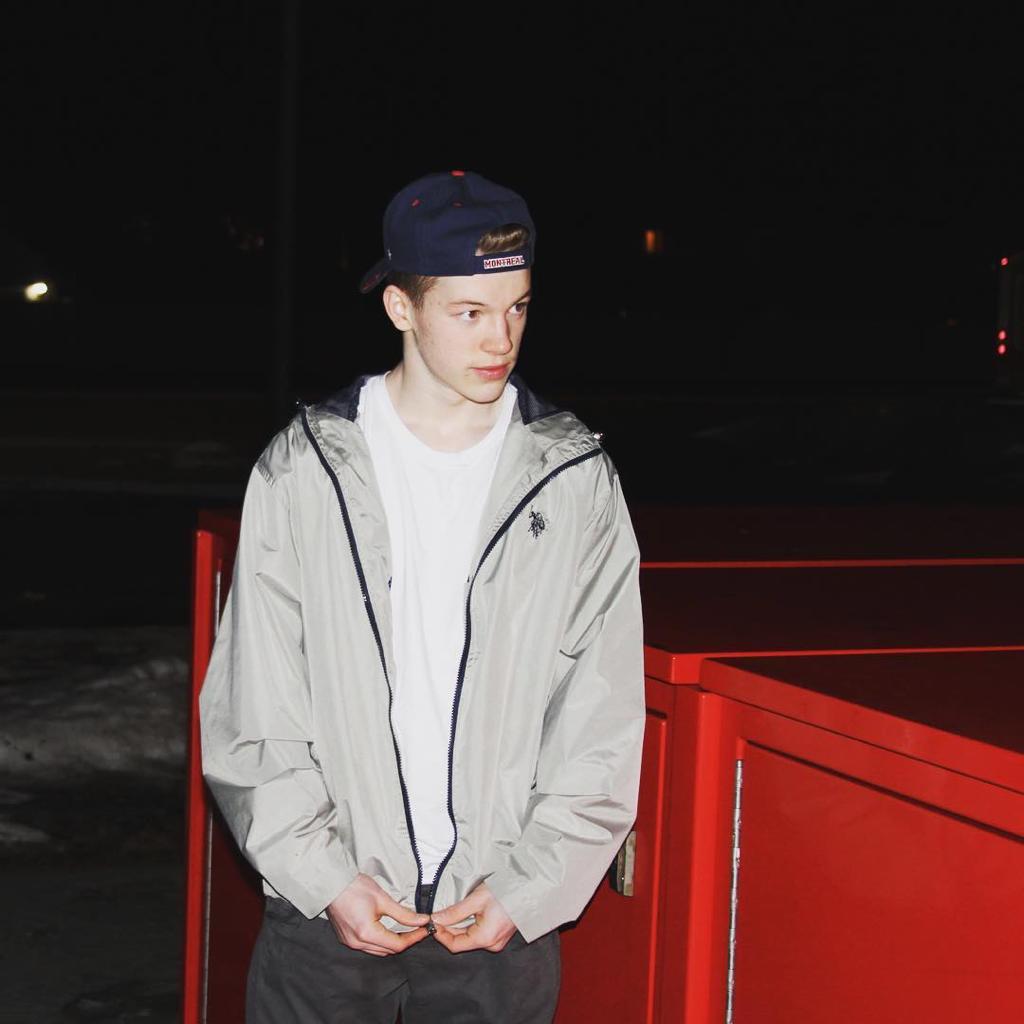 This prominent door-to-door expert, Josh Lester, didn’t build a huge fortune because of formal education or professional experience. In fact, this young star dropped high school at an early age to work. He always wanted to be a hockey player from childhood but his life took a different direction when he began thinking of owning one of the big door-knocking companies one day.

He worked tirelessly on everything that he did as he came from a relatively average family and could wake up every day with a positive energy of accomplishing something new because he has never wanted to live averagely like most of their neighbors in Alberta. The hope of once becoming a major entrepreneur at a young age with one of the well-known companies obsessed him and little did he know that his dreams were just stone throw away from becoming true.

Josh Lester has continuously received never-ending support from his elder brother in the process of growing their d2d empire. They have had a large number of people working for their company not excluding their low income earning friends who they have managed to recruit to work for them and improved their daily wages to thousands of dollars.

Josh has worked his way up through continuous trainings of his team of salesmen who offer exceptional services which have greatly facilitated their rank on the top best door-knocking companies in Canada. Together with his elder brother, Josh Lester’s training focuses on producing salesmen with the best attitudes and work ethics rather than just having skilled personnel in the company. He claims that he has a passion for whatever he does and accomplishes every task each day just like he was destined to do that. This is what has facilitated the win and greatness of his d2d company making him 7 figures in 4 months. At just 19 years of age, isn’t that great?

Well, Josh Lester’s d2d company is a good work-place that has provided so many people with the opportunity to earn $1000 in a single week. The business has been built up with the amazing culture of hardworking individuals who are focused on changing their lives with new skills and also want to be young millionaires.

The energy of the team is always vividly expressed in their van when hitting the road during their day in day out d2d activities. Josh Lester and his brother offer many young individuals opportunities to do great things and learn amazing skills in the process, which has changed many peoples’ lives. Their business revolves on window cleaning and the extraordinary workforce is in no doubt equipped with the necessary skills, work ethics, and attitudes to rule the other door-knocking companies in Canada. Who wouldn’t love to see their organization take a huge step towards greatness and winning?

His d2d company has gained popularity and everybody is more than willing to work for them as their business culture is spearheaded towards winning and success. If you’re a sales expert or aspiring to become one and have the goal of setting up your company, come next year, get in touch with Josh Lester easily through various social media platforms such as Twitter and Instagram for an opportunity to grow your skills and have a clear insight of the industry!

Patrick Duong; His Journey, Businesses And Why He Is The Real-Life Model For Knocking Down Adversity