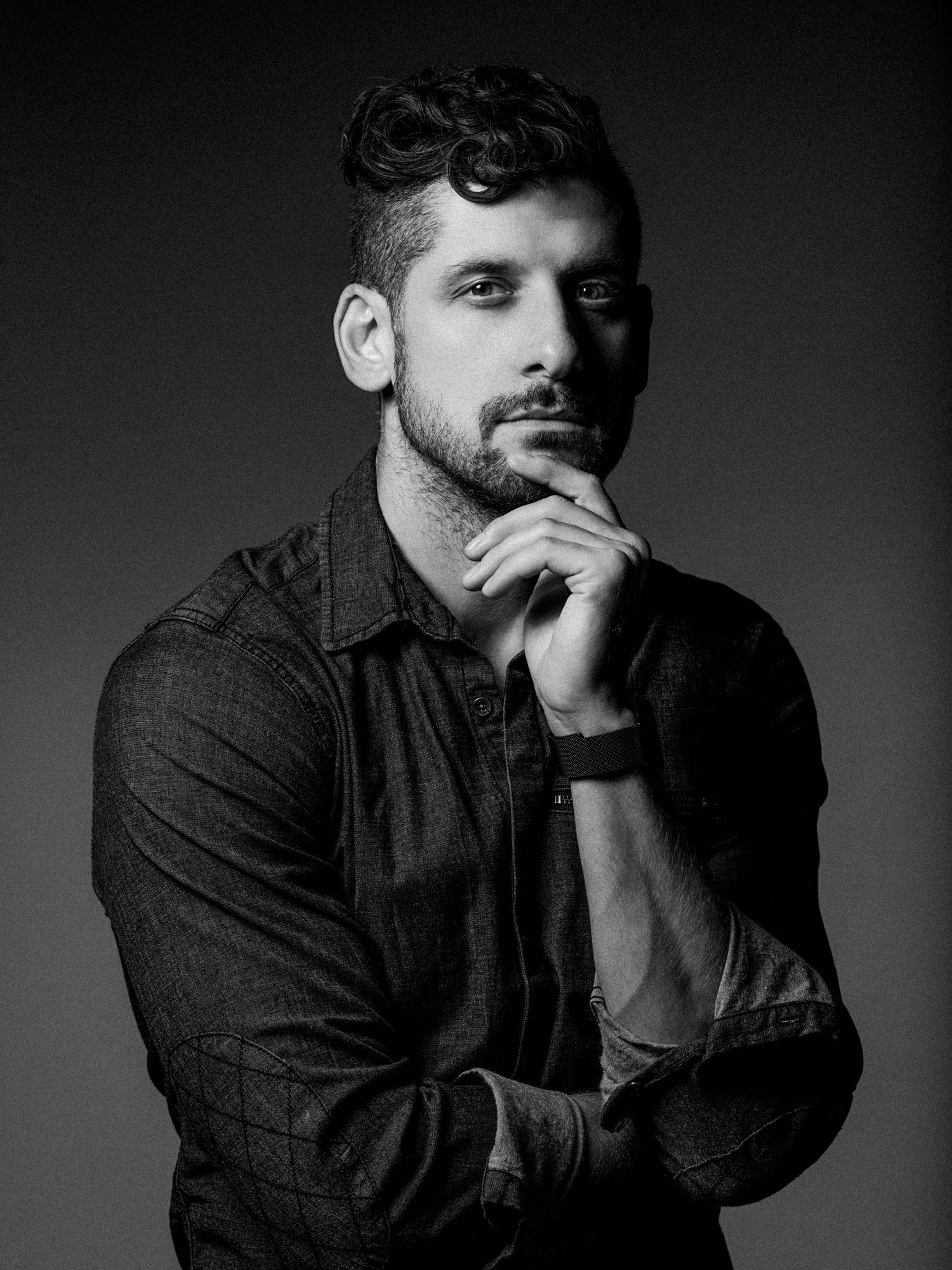 Los Angeles cinematographer Gabriel Bienczycki and Florida-based producer Thomas Severini first launched their new business in February of 2020. When COVID-19 hit the US in March, they had thought it was going to be a slow year. To their shock, the fledgling enterprise – an online library of instructional yoga videos – took off.

“What I didn’t foresee is how many gyms and fitness clubs would shut down throughout the country,” commented Severini, co-founder of Glyph Cinema, which produces True Naked Yoga. “The pandemic has transformed the way people work out at home.”

At the beginning, the company only had a single series made up of a handful of videos. With such a limited selection of classes, they could only sell them individually. But with lockdown came intense interest, which opened the door for new possibilities.

“We’ve seen a great demand for our online videos,” said Bienczycki. “There’s been a surge in people willing to try naked yoga in the comfort and privacy of their own homes.”

While yoga in general can relieve stress, strengthen muscles, and increase flexibility, many naked yoga adherents practice in the buff to increase bodily awareness and self acceptance, as well as nourish feelings of freedom.

The two entrepreneurs quickly capitalized on this unexpected opportunity by ramping up production and expanding their offerings. In November 2020, they were even able to roll out an unlimited subscription service. They currently release new content every week.

Taking measures to limit the coronavirus’s spread, however, has complicated filming. Some teachers have decided to back out of shoots. Crew members have worn masks on set, practiced social distancing, and sanitized the yoga mats. Before the pandemic, Severini and Bienczycki had worked out of the offices of Glyph Cinema’s parent companies, Zebra Visual and Slate (located in Los Angeles and Florida, respectively). Now they work remotely. 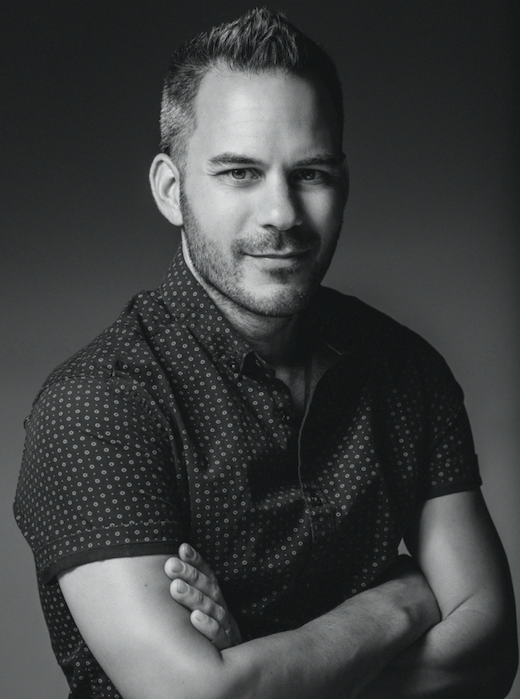 How the Company Began

Severini and Bienczycki got the initial idea behind True Naked Yoga a few years before the company’s official launch. Having enjoyed working together making promotional videos for large corporations, they wanted to start a new company together that would improve their work-life balance.

Bienczycki had long been a member of the yoga community. “As a retired dancer I found myself slipping in my physical fitness very rapidly,” he explained. “That combined with aging and slowing metabolism posed a challenge in my career as a filmmaker. I needed to find a sustainable lifestyle so that I could remain healthy while working long hours on the set or by a computer.”

“We spent a ton of time on the road together, and the grind was taking a toll on us,” Severini elaborated. “In 2017 we began brainstorming ideas on how we could continue to work together using our accumulated knowledge, but not always be so jet lagged, stressed, and away from our families for so long.”

They were in a hotel room after shooting one day when they came up with the idea to produce this video series. The business’s impetus was, in Severini’s words, to “combine our love of yoga, the human form, traveling, and our passion for creating videos, all while allowing us to make our own schedule and having final creative say.”

“Both practicing yoga and starting this business have brought a renewed sense of balance to my life,” Severini stated. “I initially started yoga to help relieve stress and regain the flexibility that I had lost from being on the road working so many hours. Little did I know that would also be the inspiration for starting True Naked Yoga and further bringing a balance to my work life.”

“Yoga can strengthen, stretch and condition the body in a low impact holistic way, while also allowing to quiet the mind and organize one’s thoughts,” Bienczycki concluded. “It was a perfect solution that slowly became my way of life.”

What Services Do Dentists Offer?