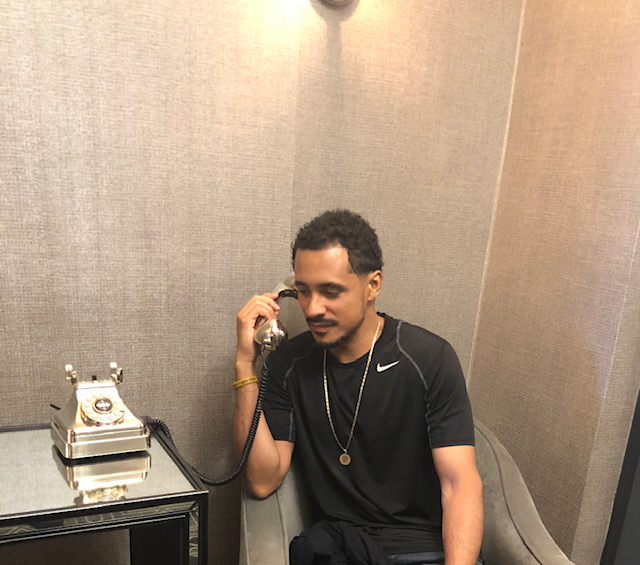 Often in life, some are dealt tougher cards than others. Cintron, a rising Cleveland, Ohio rapper, has felt this, losing his seven-year-old son to brain cancer. After this event, Cintron struggled but has since bounced back and is now helping others get through life.

After losing his son, Cintron took a break from music but came back in order to make a positive impact. Cintron started a non-profit to help him make a difference. The rapper said, “I found

myself looking for a healing process and [a way] to keep busy, so I turned to a nonprofit

to raise money.” Along with the charity, Cintron’s music took a turn for the better. His lyrics grew deeper and came from the heart, allowing him to connect with his audience more.

While Cintron is a rapper from Ohio, he’s also an activist for children worldwide. Using his tragic situation to change other lives nationwide truly makes Cintron more than just your typical hip hop artist. Connecting with his audience more than ever, it seems everyone is now rooting for Cintron.

Rapper. Painter. Poet. Meet Johnny Wvlker from the US