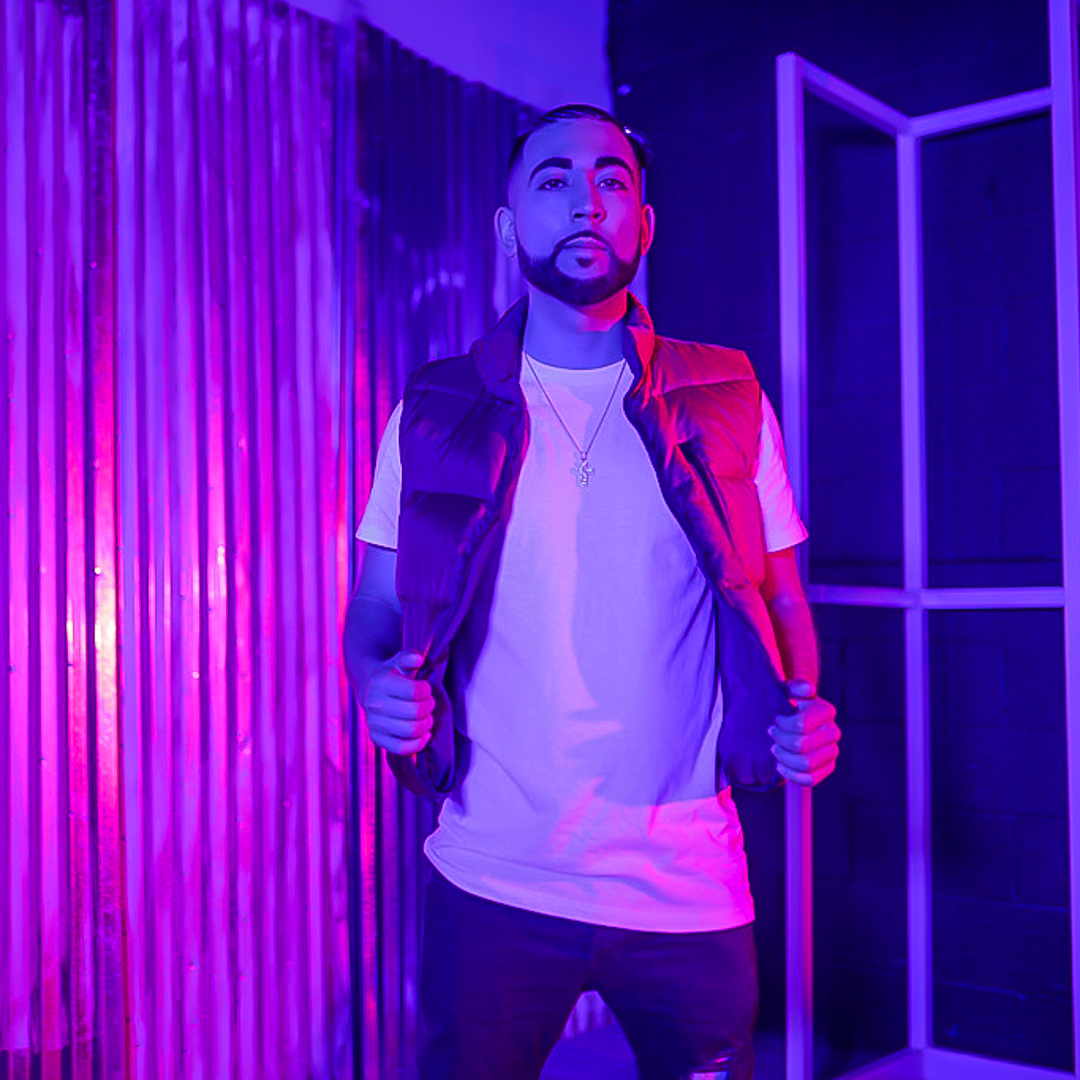 For musician Nico Hernandez, Nipsey Hussle is his biggest inspiration. This musican who started young as his godfather was a DJ, music has always been part of his life. Today, he has released 2 music videos and 2 in pipeline which are releasing at the end of 2020 and beginning of 2021 respectively.

Hernandez says that his biggest achievement till now has been his favorite music video of his, Snakes, getting played in different parts of the world from Spain, Peru to Mexico. This Oakland California artist wants to travel to all these places and more to impact people through his music.

The 31 years old musician is currently working in a government office which he considers a stepping stone as he is also building a business beside his job. He also is working on his tracks simultaneously which will be released soon.

Hernandez opines that there is a lot of nonsense going on in the industry and he is here to separate the fake from the real. He wants to stop the music that is influencing the youth in a negative way. With his experience of making music for the last 1 year and DJing for the last 15 plus years, he wants to guide and teach people in the music industry how to make money in the financial markets so that without any money worries they can create their music.

DJ Mustard is his favorite producer though the artist is now keen on working more with local producers. He plans to remain independent throughout his lifetime and not sign up with any management. He also wants to travel and take his music in different parts of the world to impact people.

Mr. Wilson On The Beat Drops A Surprise Track With Trap Beckham