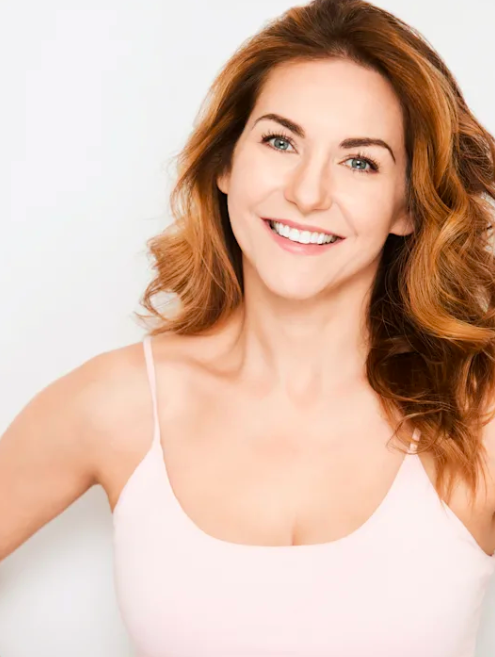 Stephanie Stern, aka Stefany Stern, a multi-talented native Texan has been impressing everyone with her creative arts and writing. She boldly stepped out into the entertainment world and gained popularity as a writer, director, producer, and actress. Stephanie is taking the entertainment bull by the horns with her newest creation: Double Jack, a short form IGTV comedy series. And Double Jack will be premiering Monday, March 3, 2020 at Sony Pictures and releasing on IGTV Tuesday, March 4.

Stephanie has been encouraged and mentored by two times Emmy Award-Winning and female pioneer writer, director, producer Lila Garrett. And due to this, she has gathered a lot of momentum needed to bring all of her original works to life. A native Texan, she has acted on TV, commercials, Indie Films and Stages in four different US states. Along with this, Stephanie Stern has experience of touring throughout South East Asia.

She developed a huge interest in the production work due to her cowboy poet, actor, and musician father. She has been involved in the front and behind productions throughout her life. In addition to this, she attended A&M and American Musical & Dramatic Academy in New York.

Stephanie has given stand up comedy performances at Comic Strip Live in NYC, in LA at Comedy Store, Flappers and Garrett Morris’ Downtown Comedy Club. Apart from this, she has appeared on TV in My Haunted House and Indie horror film with Eric Roberts, No Solicitors.

Stephanie faced a lot of challenges in her life, dealt with many tough family issues while growing up and even took a brief hiatus from entertainment when she was diagnosed with Multiple Sclerosis. Today she has overcome those and joyfully manages her MS daily by focusing on a healthy lifestyle, exercise and stress relief.

Due to her excellence in Creative Arts and Writing, when growing up, Stephanie won numerous District and Regional awards for acting, singing, and oral interpretation. In addition to this, she got qualified for Texas Forensic Association State Tournament and also won the Oretha Hane Whitworth Award for Outstanding Oral Interpreter in her high school.

Multi-Skilled Artist, Riya Sokol is Sharing Tools with People to Help them Deal with Chronic Stress in their Lives