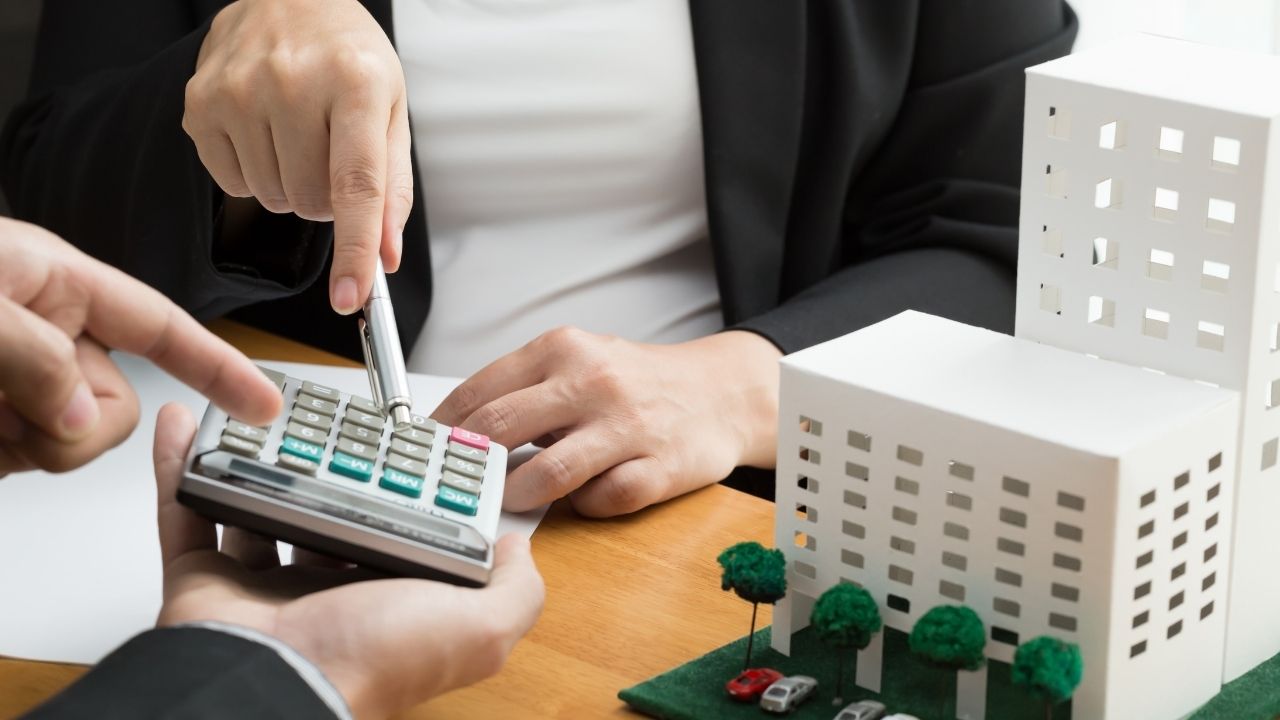 Mortgage rates have never been as low as they are this year in the last thirty years. From the years of inflation to COVID-19, this year has been the drop in mortgage rates. During January 2020, the average rate for a 30-year fixed was about 3.7%.

But when the COVID-19 hit the states, the story changed more. The Federal Reserve dropped the federal funds rate to between 0 – 0.25% to encourage the borrowers. In June, Freddie Mac reported an average mortgage rate for a 30-year FRM sitting at 3.6% and predicts that it may remain steady throughout the year.

Freddie Marc has details of the Mortgage rates of the past 30 years. And according to that data, this year has seen a massive drop. You can find homeowners loan rates as of present on online platforms like PureLoan. In 1971, the rates were in the mid-7% range.

Then they moved up steadily until they were at 9.19% in 1974. They briefly dipped down into the mid- to high-8% range before climbing to 11.20% in 1979. This increase in rates was because of the high inflation that was to set in the next decade.

The United States was pushed into a recession caused by an oil embargo against the country in the 1980s. Interest rates were high during the time, and it wasn’t a good time to borrow money. In 1981 the annual average was 16.63%, but by the end of the decade, the rate had gone down to 10% (however, it was still high).