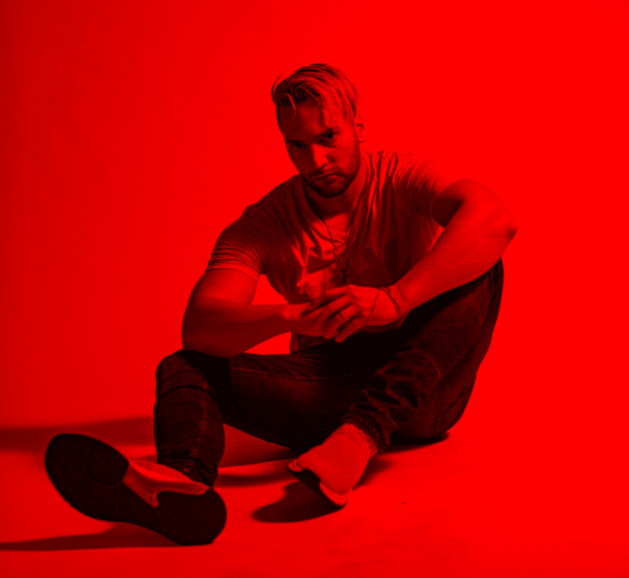 In the music industry, a common phrase that’s used is “it’s all about who you know”. This phrase came to life for the Canadian EDM artist Felitche, who was able to utilize his networking skills to blow his music up in the industry. While attending a party one night, he was able to meet the right people at the right place and time, which helped him create his current life in Hollywood.

It all started one night when Felitche found out the famous rapper Drake was in town. After paying off two bouncers who were watching the doors to a party Drake was at, Felitche snuck in with an agenda to see Drake face to face. After walking for a few minutes, he spotted the superstar and walked right up to him and had a conversation.

From there, Felitche and Drake talked for a while about living in Canada and how it would better serve the young artist to move to a bigger city like Toronto. The very next morning Felitche analyzed the connections and advice the famous rapper gave him, and he hopped on the next flight to Toronto. From there, everything came together as he joined a music program called “Independent Music Production”, which helped him learn the craft and get better connected.

From paying off bouncers to now having world-renowned connections, Felitche realized the importance of getting in front of the right people. He has been excelling at his career ever since and is becoming an established name in the US and Canada.

Listen to Felitche on Spotify

From Tragedy to Triumph: How Jamell NYT Built a Successful Music Empire from the New York Subway