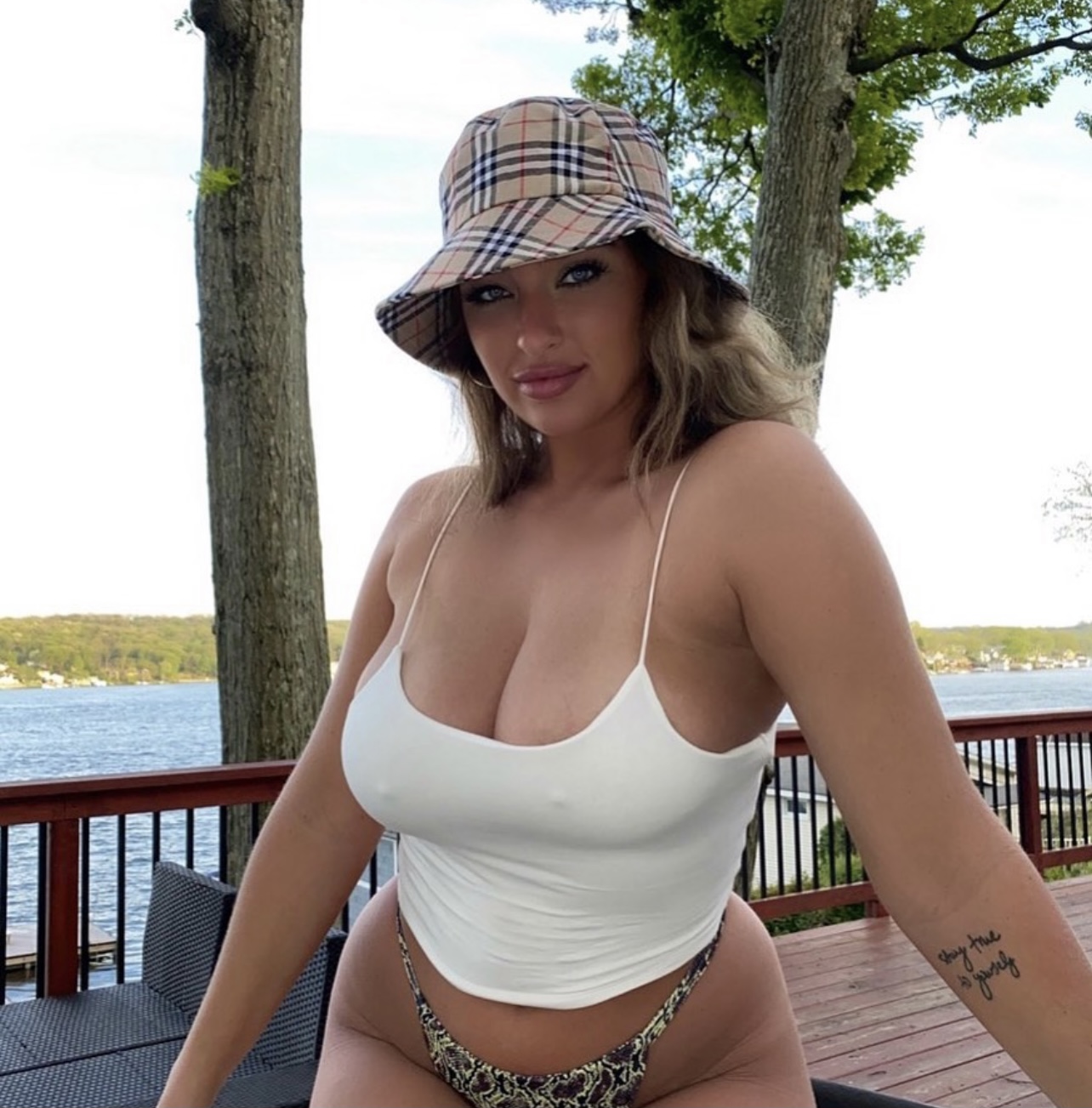 In a world when it seems like common knowledge to not keep all your eggs in the same basket, many people are still making that mistake; fortunately, for Savanna Rey, that is not the case. This world-class beauty is showing the world that she has much more to offer than meets the eye. She not only walks the walk but talks the talk as well.

Recently, Savanna decided that it was time to take her talents to the music industry and become a DJ. She has been around the music industry for quite some time, so she figured she might as well give it a shot herself. After DJing for a short period of time, her talent began to get recognized, and her bookings went through the roof. Her skyrocketing DJ career and her modeling career became two separate beasts that Savanna has to balance daily. She’s not complaining, though, as she lives every day doing what she loves.

It is clear to see that she is extremely passionate when it comes to making music. Pulling inspiration from some of the top DJ’s in the world, Tiesto and Martin Garrix, Savanna looks to create a very similar sound to these artists but throw her twist into it. She wants fans to feel good when they listen to her music. Shutting the world off and enjoying the moment you’re living is the main goal Savanna looks to achieve when someone turns on her music because that is what music is to her. A separation from the real world where you can be yourself.

Savanna Rey should be an inspiration for many young people who are thinking about chasing their dreams. Early on, she would’ve never guessed that one day she’d be a top-tier DJ, but now she has dreams to one day own her own music festival that she gets to DJ at. It just goes to show that when you put your head down and work, there’s nothing you can’t accomplish.