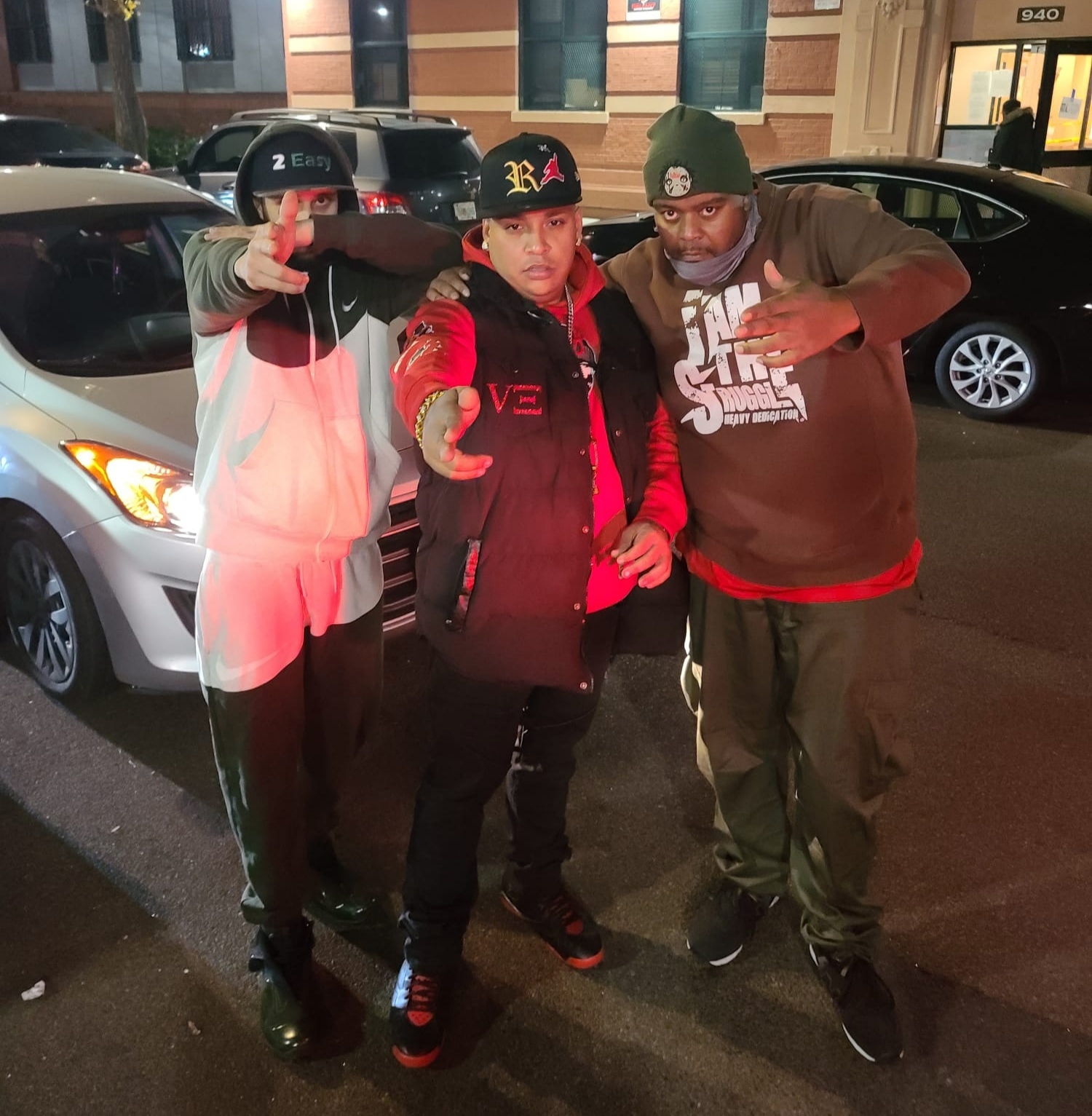 It is just a few weeks since Lazaris the Top Don launched his album, “Svccess In My Path,” and the rapper is already getting so much love from the masses. The rapper has his eyes set on big projects including seven visuals for projects that he expects to be released soon. Having grown up around a supportive community, Lazaris always has a soft spot for where he has come from and is not shy about giving back.

Apart from a passion for music, Lazaris is known for his strict work ethic. Many young artists look up to him for mentorship. His current business involves lots of interacting with upcoming artists, helping them find a way in the competitive music industry. That is not all he does. His mission to keep music in New York alive pushes him even further in the direction of success.

Lazaris borrows from pioneers he admires like the Legendary Arscenio Rodrigues, Cuban Link, and Big Pun. These all-time-greats not only inspire his career, they also acknowledge the artist’s business strategies. He has met the high and mighty in both business and music, and he does good to connect with them in order to keep his career alive.

One person in particular, DA Inphamus Amadeuz, brought so much light into The Top Don’s career. About meeting Amadeuz, Lazaris says, “Interacting with him is like having the answer to an exam you thought you would and probably could fail, but he won’t allow you to.” That meeting changed Lazaris’ outlook on business and investment.

Lazaris, The Top Don is a person of great influence, turning heads and making headlines everywhere he goes. Officially known as Lazaro Martinez, the Puerto Rican & Cuban artist is also a co-producer, entrepreneur, renowned master of ceremony and mentor. He has been featured widely on high-authority publications such as  XXL magazine, Influencive, Disrupt, Digital Buzz Now and many more.

Lazaris is a Don by blood, having been born in the royal family bloodline of Dons. He has a vision to create a unified Hip Hop organization that he believes will help bring up artists from New York and introduce them to the world. Part of the activities the organization would be engaged in include forming a free music reaction program for upcoming artists. Lazaris, The Top Don believes that such an intervention would help artists who do not have a support system see a great future in their art.

As the inspiration he is, Lazaris, The Top Don encourages new artists to make sure they know the ins and outs of the game. According to him, artists “should learn how to copyright their own music, have a budget to keep up with all the projects in hand, make sure that you are part of a performing rights organization, and do not forget to have the right marketing strategies that include all media covering.”