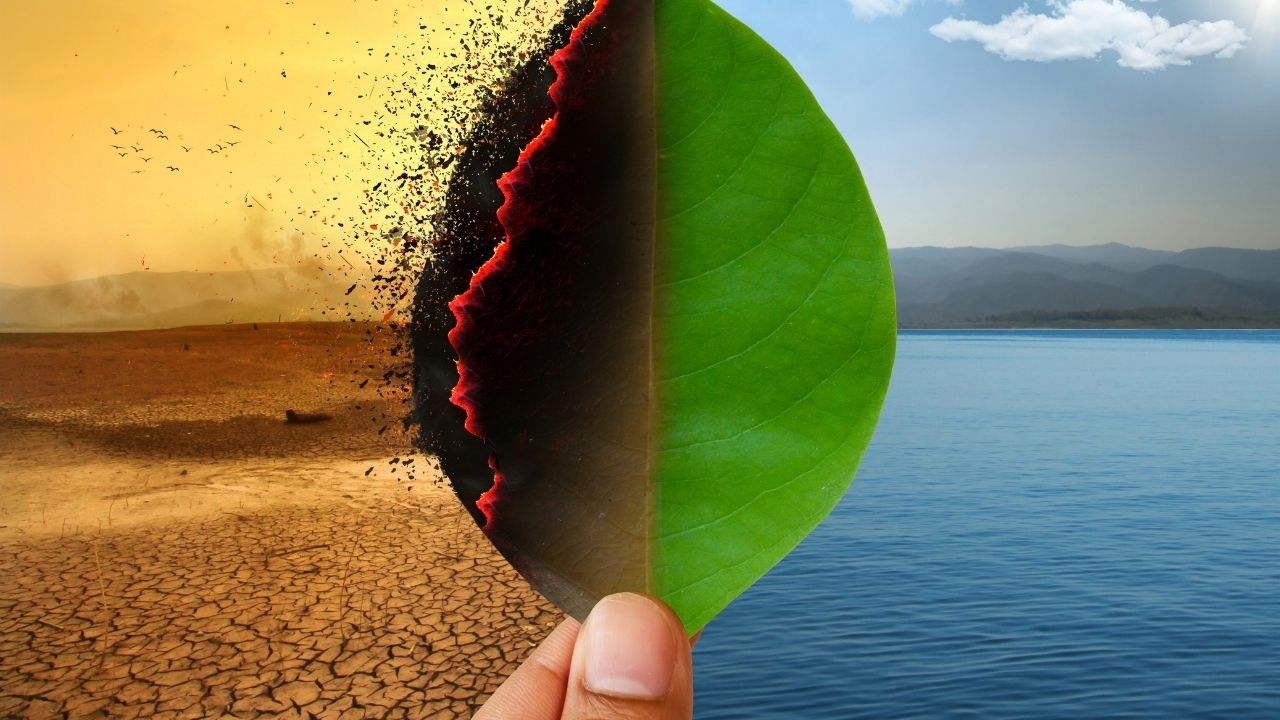 Climate change and its challenges are no more a myth. The realities of climate change unfold to us with each passing season. This is one of the many challenges that have been under reported and underestimated by humankind. The recent book by Michael Mann is around this very challenge.

A fifth century Chinese military general Sun Tzu wrote in ‘The Art of War’ that if you know yourself and if you know the enemy then you needn’t fear fighting a hundred battles. That’s exactly what Mann is hinting in his new book. The only exception being that the battle he is hinting at is about climate change.

Mann questions the attitude of the world in combating the changing climate. The author claims that denial of the problem has led to serious consequences, delay, deception and distraction.

Interestingly, Mann compares the role of governments in fighting climate change with how they’ve dealt with an issue of smoking. The focus of the governments have always been on emphasizing the need of end consumers to change. The governments have never changed the mass production of the problem creating element.

The push in Mann’s book has been on development of renewable sources of energy. He calls for regulation of emissions. He lashes out at climate advocates who play from the enemy’s side. Here he calls out climate purists, science communicators and idealistic technocrats who sideline the real issue and beat around the bush.

Mann himself is a long fighter for the climate wars cause and has been associated with the cause since the 90s. This book is being received with open arms by a world that sees climate change as a real threat.