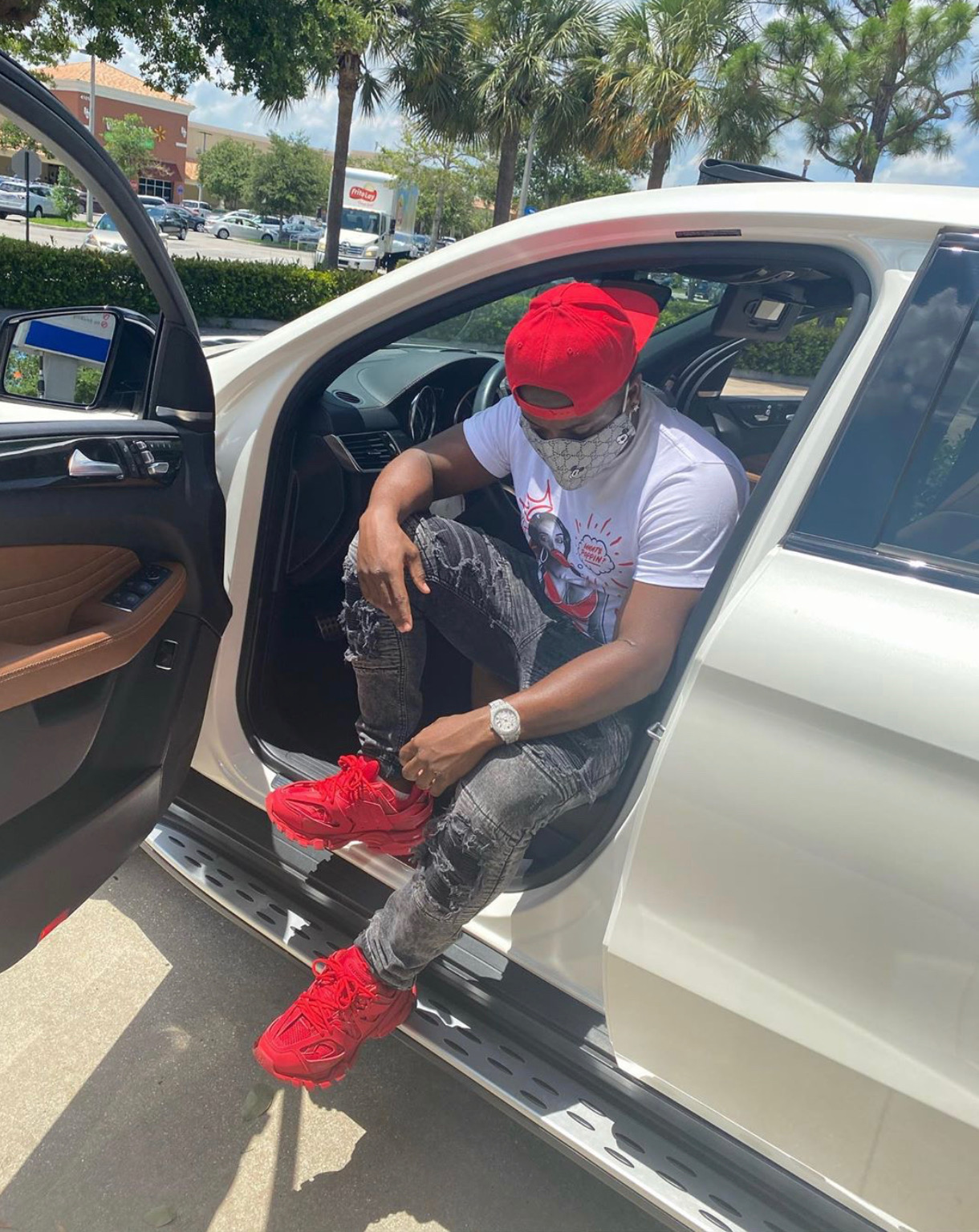 Steph Too Trill has spent the early part of his career making a name for himself in the business of entertainment management. Doing what many of his fellow peers thought he was incapable of, Steph has seen great success managing actors, influencers, musicians, and OnlyFans content creators. Now, facing the same scrutiny as he did when entering management, Steph Too Trill is equipping himself with a unique sound and variation of style to make his mark on the artist side of the music industry.

After overcoming adversity when entering the music business world, Steph Too Trill has seen huge successes over the past few years. Many of his peers did not assume he was capable of breaking such boundaries. With the motivation he has felt from his recent success, the Miami based producer is looking to break out into the artist-side of music. “I managed to surround myself with musicians, like [DJ Carnage], who was a huge inspiration as far as his story and success,” he notes. Putting himself in the right positions and around the right people has been essential to Steph’s growth and the forming of his unique style.

Working totally independent, Steph Too Trill is creating music that many other producers would not even dare to attempt. One of his most recent tracks, Dark Things, takes on a cold, metallic production style, but it still manages to create an infectious dance aura throughout its entirety. The approach Steph is taking towards his music sets him apart from his production peers, and he is putting himself in the right position to break out into the music world. Currently, the producer is working on a project with his close collaborator, 8-Ball.

To keep up with Steph Too Trill’s music career, check out his Spotify, and follow him on Instagram to learn more about the various projects he is working on.

From Garageband to Rising Artist: Multi-genre artist COBRA. and His Craft.