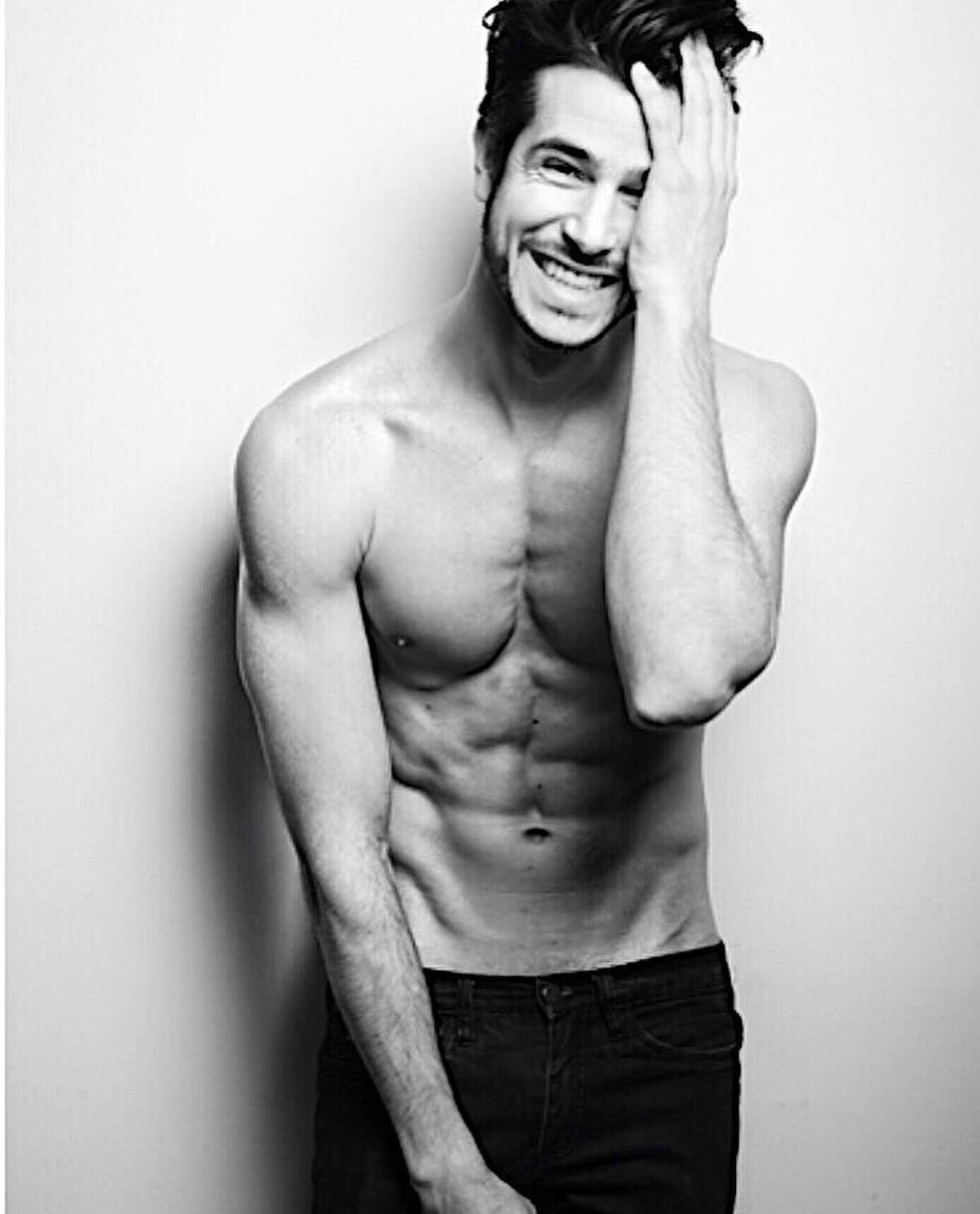 Talk about sharp features, talk about chiseled physique, Ted scores the highest marks in every aspect as a rising model.

The world can never get enough of the many youngsters that enter the world of modelling and show their finesses and talents on the ramp or otherwise through various campaigns, advertisements, etc. Well, looking at the growing trend of the future generation debuting in the modelling world, we can only expect to see some of the greatest stars in the making. Talking about the new crop of such talented models and actors also, one name that can be given the number 1 spot currently is French-Italian model and actor Ted Ranghella. This young man has almost in all ways have taken the modelling and the entertainment field overall by storm for the kind of talents he offers and kind of promise he has shown working in the industry from the past few years.

Ted Ranghella is one of those rare talents who can kill people with his looks as he has sharp features and a chiseled body that looks like an exact replica of the famous Games of Thrones actor Kit Harington who played Jon Snow in the world-famous series. The resemblance just gets very evident for everyone when they compare both these talented men’s photographs together. Be it their looks, personality or their features, every aspect matches and audience can’t help but keeping finding more similarities between the two handsome men. Even after being so similar in terms of looks and the face, Ted still remains unique in some way or the other and the person looking at him can find himself/herself drawn to his impressive features and talents.

People came to know more about Ted a few years ago with the worldwide campaign of L’Oreal, where he got featured with the top Hungarian model Barbara Palvin, who already has 14 million followers on Instagram. This campaign was directed by one of the best Swedish film directors Jonas Akerlund.

What’s important today in any field to grow and become successful is not just how similar you look to someone, but how you stand yourself apart from others in the industry, giving uniqueness and showing your X factor to the audiences. Ted just does that and even scores a high success with proving his abilities, capabilities and expertise with the kind of diverse work he has been doing being a top model and actor.

So far he has shown his magic by working with many successful campaigns and renowned brands including Hugo Boss, Moschino, L’Oreal and many others. Not just that, he has also been featured on elite magazines like Vogue, Harper Bazaar and more. He has worked with almost all the top fashion clients of the world.

Today, brands of the world are behind Ted to collaborate with him and for him to become their face, helping them reach greater success across the globe. Ted has garnered more recognition and name by becoming the hottest top model and is known worldwide as one of the most attractive models with a charming and stunning personality. He already has a growing presence on Instagram as well, where he has gained more than 550K followers and still counting. To check it out for yourself, follow him now on Instagram @tedranghella.