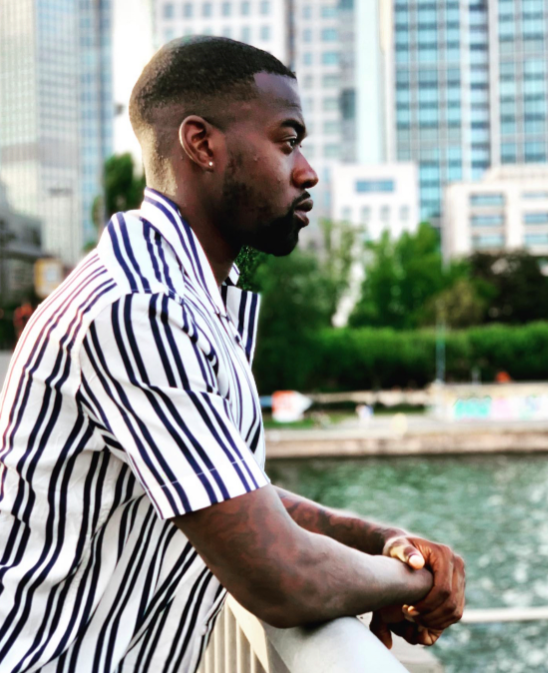 One of the keys in looking for strong, young talent managers lies in those who can distinguish themselves from the people who just follow the tide. Salum Jobe, a multi-talented personality, who is popularly known as Sal Jobe, he has earned his name in the world of modeling, acting, and sports. Sal Jobe has already built an impressive resume at such an early age. Passionate about sports since his childhood days, Sal Jobe derived inspiration from David Beckham and Thierry Henry to participate in the sports world. And it is his deep passion for sports that has made him advance his skills in the management field by founding a sports agency called  Next Level Collective.

With attention to detail, through his sports agency, he offers full-service management and advisory services to professional athletes. Jobe has put his company at the forefront of the talent acquisition industry simply by harnessing his skills of know-how and his connections. Through his talent agency, Sal Jobe has helped Jarrel big baby Miller and several other athletes establish their name brand in the sports world. It is the entrepreneurial spirit of Sal Jobe that has helped him run this sports agency and capitalize the sports talent.

The idea that an individual like Jobe has the power to influence the public deeply is what makes him a pioneer in this industry. Jobe has established himself as a prominent talent manager.

Born on 25 November 1990 in London, UK, Sal Jobe is a highly acclaimed TV personality and sportsperson. He has played football for many conference clubs and professionally for teams like biggleswade town and Luton Town FC.

Jobe having a promising career as a sports manager, has also established himself as an actor and has been seen playing important roles in short films and full length features, in 2012, he took part as a boxer in Katy B’s debut cameo video.

In addition to this, he has also appeared in many other movies namely, The London Firm, Dead Destination, Vallam Desum amongst others. Sal Jobe, along with having a promising career in Hollywood, has a wide network of connections in the sports industry as seen on his instagram account @isthatsal as well.

With the changing world opportunities, the reins of identifying talent and bringing it forth lies in the hands of people like Jobe. His exceptional work both in the motion industry as well as the sports industry is destined to shape the upcoming sector of opportunities.