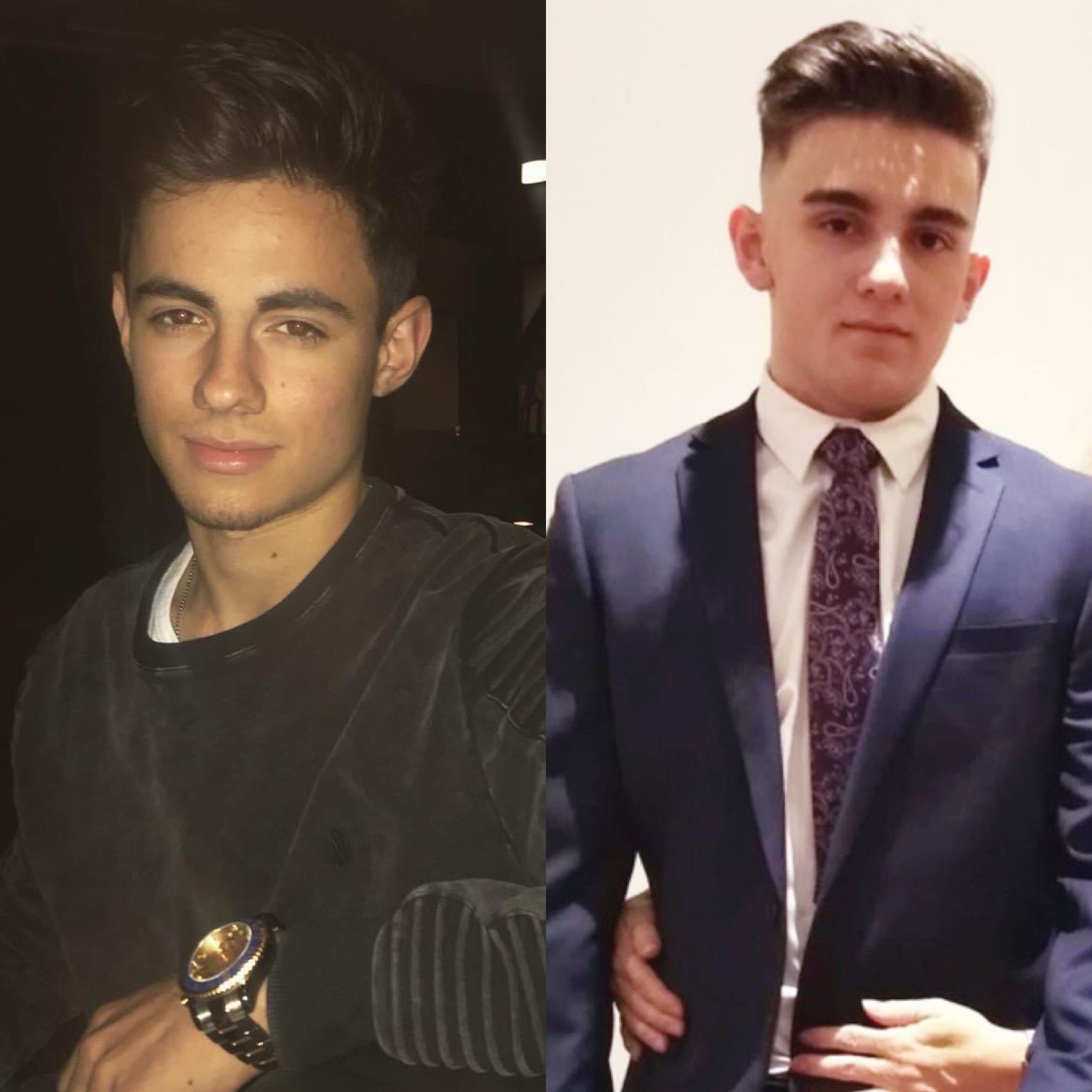 The SaaS market continues to dominate the technology niche in Australia. This segment was forecasted to grow from $99.5 billion in 2019 to $116 billion by 2020. Yet as lucrative as this segment is, very few young entrepreneurs have managed to scale up a business in SaaS.

Fotios and Alan are Australia’s youngest self-made millionaires. The two met in Year 7, where they decided to become business partners. Fotios always had a passion for business. During his primary years, he wrote business plans for education apps, charities, and websites. One of his first ventures was a website dubbed fotoz.com.au. This website was a social media network for photographers. At the time, the people around him discouraged him that it wouldn’t work. Later that year, a similar website known as Instagram was released. This experience served as a reminder for the young entrepreneur to follow his path no matter what people told him.

Alan also had a similar path. He was passionate about entrepreneurship and gaming from an early age. At first, the two did not like each other. But later on, they realized that “two is better than one.”

Today, Alan and Fotios own three nightclubs and a multi-million dollar business empire. Their core business is Kickspan, which is Australia’s fastest-growing digital agency and part of their umbrella company “AF Group” which comprises of a variety of different businesses in different niches ranging from tech to hospitality. They have also sold over 100 apps via a private broker through a website called Flippa.com. The apps totaled over $360,000USD+ in revenue.

Alan and Fotios have made a series of investments without the help of a real investor. Currently, they own 8 SaaS businesses where they work with over 20,000 clients across the eight firms. Their diverse range of SaaS businesses now generates 6-figures in monthly profit.

“We went from one SaaS business to 8 in the span of 12 months. We now have a very stable empire of tech businesses since our income is diversified and our eggs are no longer in one basket. Our valuation in the next 6 months is set to double or even triple from $5,000,000. We offer a range of tech services which appeal to a broad market and solve a variety of problems” Alan Gokoglu said.

“Automation, AI, and Software is the future of efficiency and we want to be at the forefront of that boom. The world is moving faster and faster, people want things on demand. Netflix is a good example of this. No one can be bothered going to rent a DVD from a shop anymore. They would rather pay a cheap subscription and get it immediately. The same principles apply with SaaS. People pay us a cheap subscription and our software does it all. We’ve applied this same model to 8 businesses from both a software and marketing perspective. The formula succeeds every time. We understand how to create great products with high retention, appeal to a wide market, and convert sales – the three essentials to building successful subscription-based businesses. Our goal is to create a billion-dollar SaaS empire – potentially with millions of recurring clients globally over time.” says Fotios Tsiouklas.

The Australian Kings of SaaS

Alan and Fotios are very young, yet they own 8 SaaS businesses. The two have managed to stay ahead of the game as entrepreneurs because they can quickly spot opportunities in the tech niche. One of the SaaS businesses that they own is TikToks.com. Alan and Fotios purchased the domain name, TikToks, from GoDaddy for $2,000. The two had a feeling that TikTok would become the next best thing in social media and were even offered $145,000USD for the name 6 months later. However, with their knowledge of SaaS and knowing how to turn software businesses into the multi-millions, they chose to develop the world’s first TikTok growth platform, knowing that the outcome would be far more lucrative.

The young entrepreneurs are also the inventors of Clout The Game, which was launched in 2018. The game was launched in collaboration with major artists Supreme Patty, XXXTENTACION, and YBN Nahmir. Two of which are in the top 20 trending artists in the world. They had help from marketer Kuei Kuei with the marketing side of the game. Alan and Fotios also own Instaboom.io, an Instagram hashtag tool that uses ai to find hashtags for every niche.

Alan and Fotios are the Australian Kings of SaaS. The two have developed solutions that help businesses scale their growth and build their brand. After making 100 Apps, the two realized that apps are like songs in that they trend then go out, but SaaS stays relevant. This notion is true as the SaaS marketplace is forecasted to reach $266.4 billion in 2020.

A growing number of businesses are utilizing SaaS as they result in significant savings in cost and time. For many, the SaaS applications are simple as it involves installing the software and you log-in to it. Businesses don’t have the burden of maintenance, as that is an issue for the vendor. When companies use SaaS, they eliminate the extra hours and downtime required to upgrade a typical software. Furthermore, since SaaS is a pay-as-you-go product, it is easy for a firm to change its pricing plan. SaaS also has the added advantage of the ease of accessibility.

Fotios and Alan are helping businesses harness the benefits of SaaS. The duo also invests their money into Real Estate with the AF Group. The two have built a reputation for providing top-notch services and quality products for their clients. It’s no wonder that they have managed to integrate into the SaaS niche seamlessly.

How Zaf Baker, an Inspirational Young Businessman, has Taken on the World