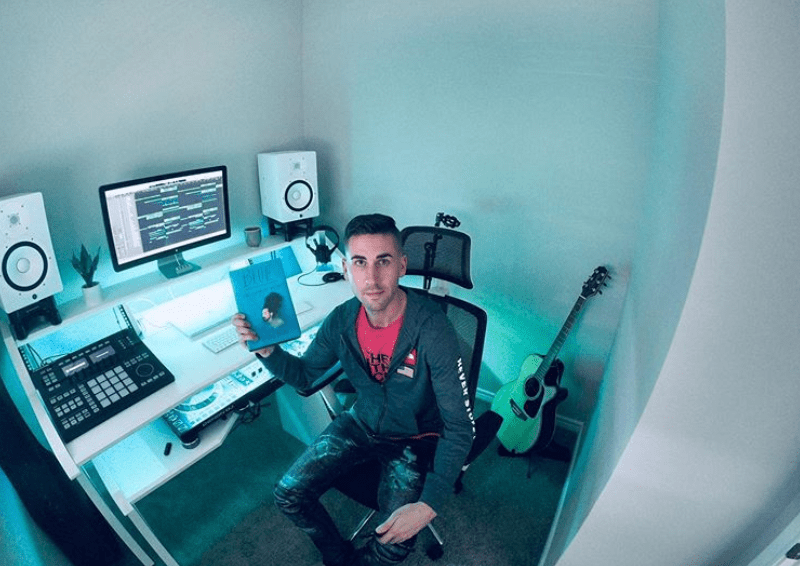 Joseph Crawford, a Dallas, Texas-based music artist, considers music as his lifeline and he loves to create something innovative for listeners. The multi-talented musician has expertise in playing different musical instruments such as piano, guitar, and trumpet. Joseph was born in musical background and this helped him pursue music in a firm manner.

He is not just a songwriter but he is also a producer, guitar player, and electronic DJ. The Dallas, Texas-based artist loves to spend the major part of his day in his home studio to make creative music for his listeners. Due to his strong musical background, Joseph Crawford started learning trumpet as well as the guitar in middle school.

After completing his high school education, Joseph Crawford began to learn the piano. It was in 2014 that he dived into the Djing world after learning this art from his local friend. Soon, he started to establish his feet in the electronic industry by gaining credibility for his musical work.

His music is receiving a positive response on Spotify and his musical work is being appreciated for its diversity. One of his tracks “Burn” which released in 2019 made beatport #1 in trap/future bass. This track also made it to Liquid Todds “BPM” radio show. Other than this, “Burn is about to cross 1 million Spotify plays very soon.

“Burn” is also listed in “bass arcade”, “trap mojito” and “creamy” Spotify playlists where songs from many renowned artists such as Martin Garrix are present. You can visit his Spotify channel to listen to his exceptional musical work.

What’s the Secret Behind the Quality of the Music Industry’s Hit Songs: Find out with Mastering Engineer Million Dollar Snare