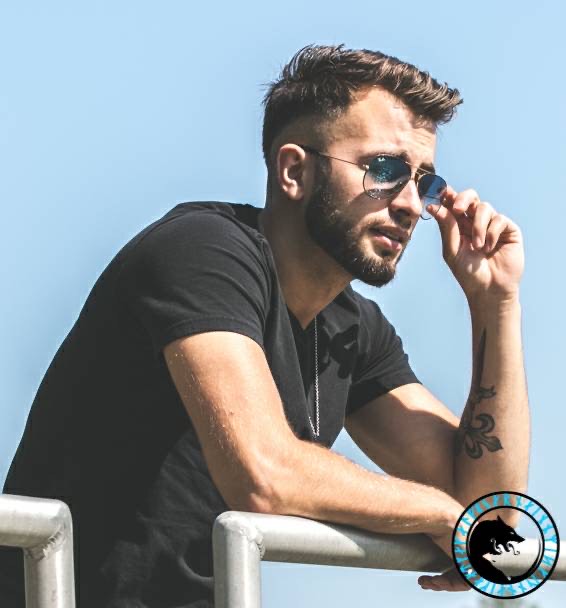 In the year 2015, he began his career at the age of fifteen by performing at multiple events such as sweet sixteen’s, weddings, clubs, etc. This was an incredible experience for him since he was able to network himself by communicating with customers and business owners who worked in the entertainment industry. As the years progressed, he was able to have the experience of working with multiple business owners in the entertainment industry for him to grow his experience and knowledge within that industry.

At the age of 18 my father was diagnosed with Paranoid Schizophrenia. Sadly, three years have passed and there has been no improvement in his condition. Unfortunately, he will never be the same. Due to illness, he has not been able to work. BJØRN was forced to help his family’s economic situation. Since then, he has worked three jobs while continuing his undergraduate studies. Work has given him the opportunity to help contribute to his family’s income. His grandfather was a huge inspiration, and it has given him motivation and strength to help his family and potentially others around the world. His grandfather mentioned to him, “you can change the world and you can make a difference, but first with family.” This has given BJØRN the drive to strive to do better and to accomplish all the goals that he has. He wants to one day give back to the community by starting his own business, donating to charities and soup kitchens. He wants to change the world by using his music as a tool because he believes that through music, an individual can escape from their reality and all their troubles.

In 2021, BJØRN has made over ten songs and is currently signed to Blanco y Negro Records and has his first single called “When It Comes to You”. He hopes to be signed to more labels soon. His first song will be presented on music platforms such as Spotify, Apple Music, SoundCloud, and more.