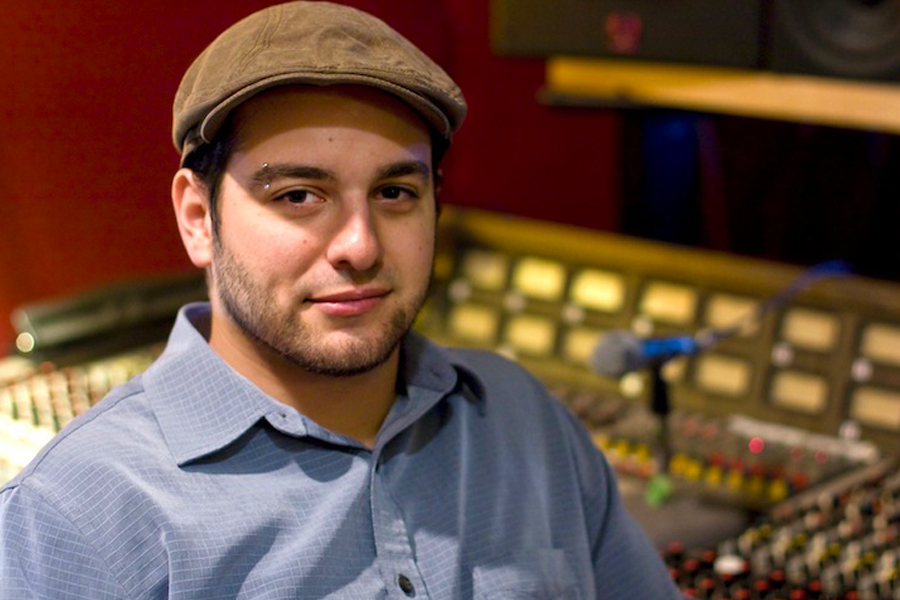 California Law AB5 redefined the rules for being an Independent Contractor. The legislation was originally designed to force companies like Uber and Lyft to reclassify their drivers as Employees, entitling them to the benefits that would come along with being an Employee. However, the law is extremely broad and redefined the classification for many people working within the music industry, as well.

Matthew Weiss is a music production specialist, notably known for his extensive work with Akon.  He was working in Japan when he caught wind of this new law.

“By the time I had even heard about AB5, [the bill] had already passed.” He says. “I was getting messages from friends saying they were losing work and if I knew ways around it. I decided if I didn’t try to figure things out, no one would advocate for us.”

In January of 2020 Weiss arranged to meet with Assemblywoman Lorena Gonzalez, the author of the bill.

“I drove down to San Diego as soon as I got back [from Japan]. Lorena had been kind enough to schedule me in, so I got my best suit and tie and booked a hotel. I had never met with a politician before.”

The meeting was casual, according to Weiss. They introduced and discussed the bill. Assemblywoman Gonzalez answered questions, and Matthew provided Mrs. Gonzalez with insights into the music production industry. They remained in correspondence along with the Assemblywoman’s Chief of Staff, Shubhangi Domokos.

“I took a non confrontational approach,” says Weiss. “Shubhangi and I went back and forth for several months. I consulted a number of lawyers. I consulted my peers. I emailed a couple of different ways that non exemption status for music production personnel could work.” Weiss went on to say “My goal was to protect myself and my community, so I felt a collaborative approach would yield the best results. At the end of the day we all ultimately agreed that a blanket exemption would be the most beneficial.”

“I’m really thankfully to Mrs. Gonzalez and her team. I think they caught a lot of heat over this law, I’ve seen people say some really awful things [to Mrs. Gonzalez]. I just appreciate that they were receptive and listened, and I’m really proud to have been able to represent my community in this capacity.”

Weiss has just completed the mixing for Akon’s black empowerment themed album “Ain’t No Peace”, which is out now.

O Racks: The young musical and rap artist, who is sending waves of inspiration to the world with his extraordinary talents