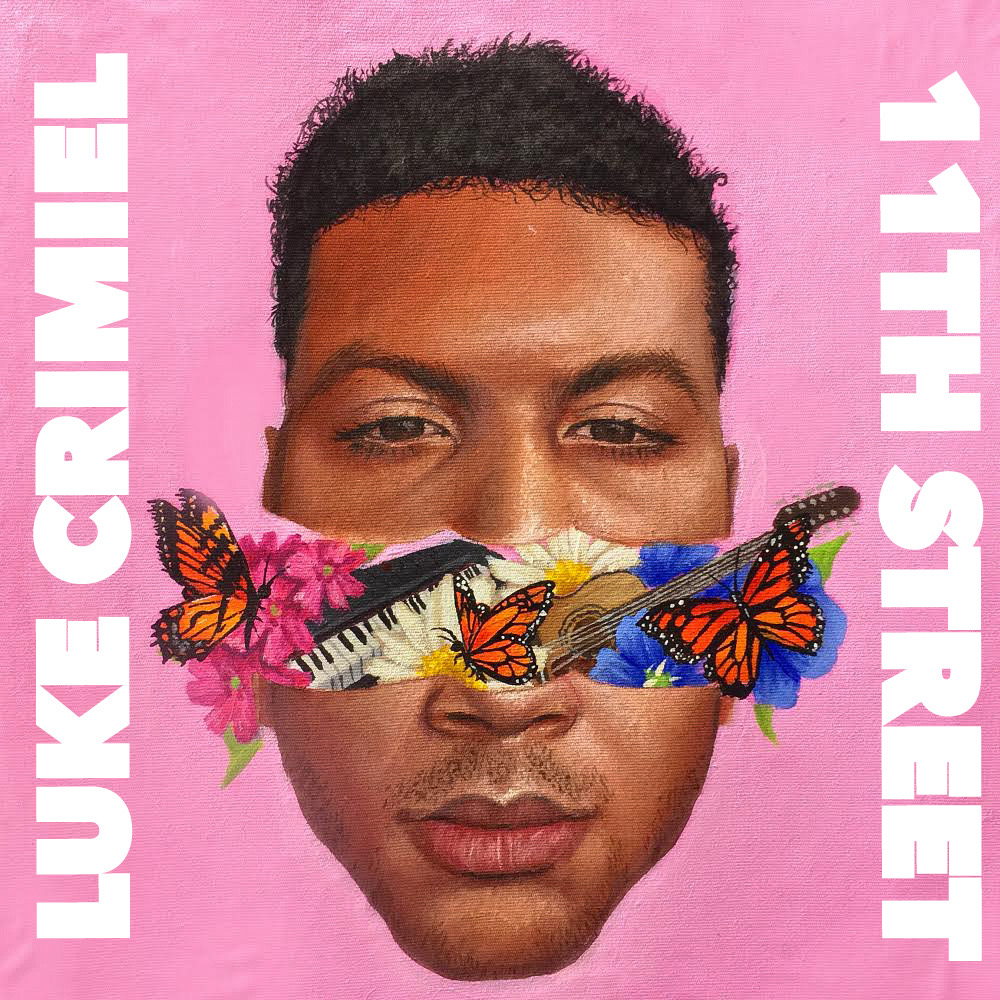 Artist Luke Crimiel has come up with his new album, “11th Street”, which shows his prowess to embed powerful vocals and soulful melodies in his music. The new album contains 11 tracks that show the ability of the artist to create exceptional music.

11th Street album is filled with high-quality lyrics and powerful vocals that can compel any listener to listen to each of his tracks on repeat. Additionally, the album has a creative music composition with the inclusion of different musical elements in a fine way.

The album, “11th Street”, tells Luke Crimiel’s life stories and how strongly he faced struggling times while growing up on the street in Louisiana. The new release reveals his life journey to become a notable artist by overcoming every difficulty that came on his path.

Luke Crimiel has filled the album with energetic tracks full of joy to help listeners feel joyous. The unique music in “11th Street” is very well balanced with unique musical elements of R&B and pop.

Born in New Orleans, Louisiana, Luke Crimiel is a singer-songwriter and multi-instrumentalist who dived into the music world at the age of 4. During his childhood days, Luke learned to play drums and sing on stage at his godfather’s church.

Luke has been a part of many plays and musicals during his long history in music theater. During his music learning, the artist developed new vocal ranges and melodic structures that he implements in his new music projects. Luke has got inspiration from many music artists namely Prince, Stevie Wonder, and Frank Sinatra.

Link to the album:

How Actor Anthony Duluc Has Controlled His Own Destiny