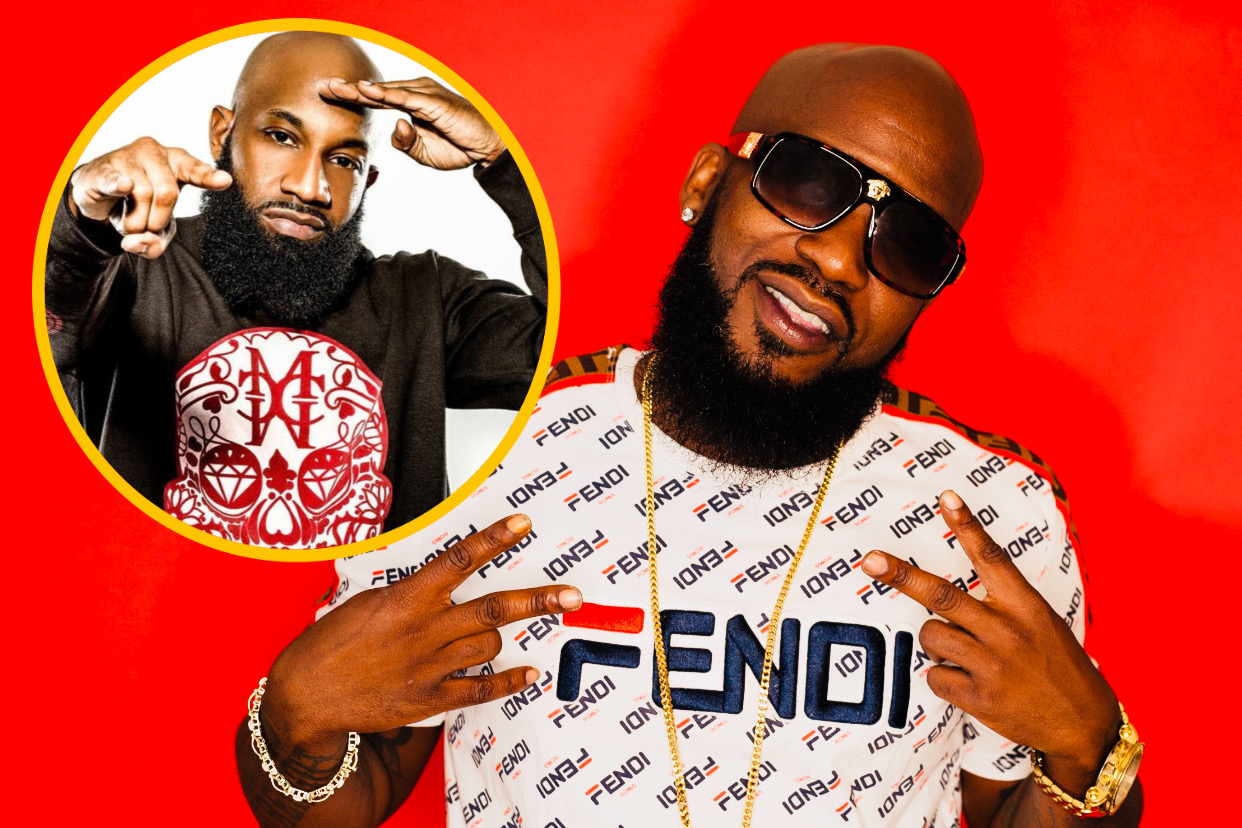 Famous celebrity news personality Lionel B from the Lionel B Show, is trending once again. Lionel Barnes professionally known as Lionel B climbed the celebrity news ranks and became the top go to media personality on YouTube. Recently he signed a deal with Caffeine.Tv for 3 live-streaming shows, putting the YouTube star directly in our faces every Monday, Thursday and Saturday. 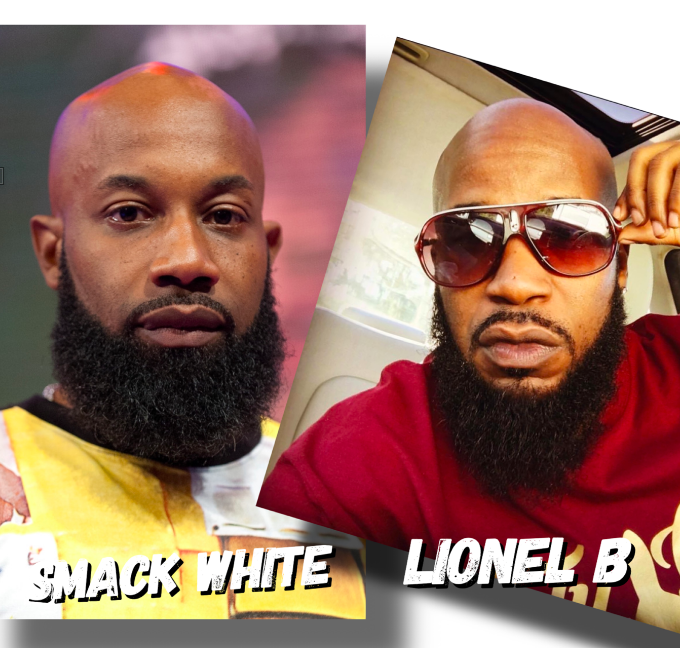 Fans quickly noticed that he eerily resembles Smack White from URL. If you’re familiar with the Ultimate Rap League battles you’ve seen Smack White born as Troy Mitchell’s face. Once Lionel B revealed his identity fans instantly noticed their similar features. Lionel B even admitted to being mistaken for Smack while out and about. “I get everything from Jeezy, Big Boi, and Smack White sometimes” the viral sensation that currently holds 81 millions views on YouTube said. 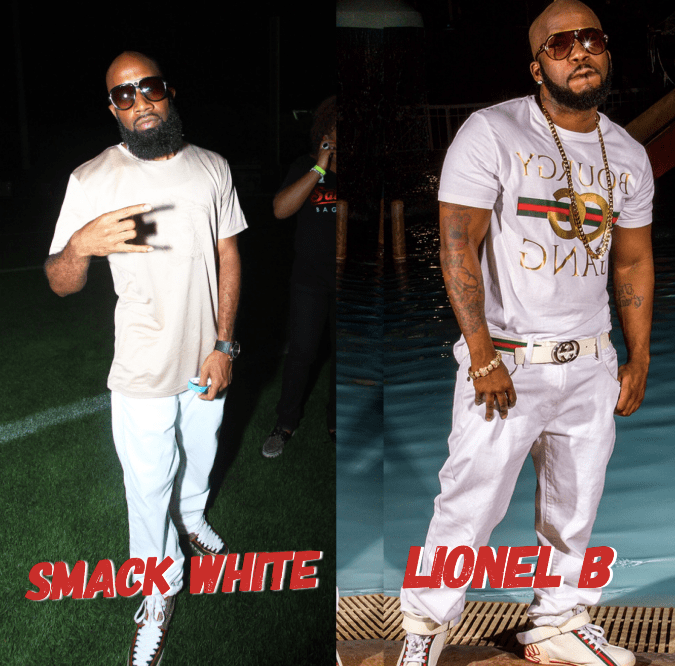 Even before Lionel B was famous, he was mistaken with for other stars. He once recalled a time being followed around a shopping mall because a store worker thought he was Young Jeezy. “Dude was like I apologize for staring, but I thought you was Jeezy” said Barnes. It’s no wonder that Lionel B is an instant star, he has a recognizable face. Now fans can surely see the difference as he is a lot more visible then when he was strictly on YouTube. His shows can be watched at https://www.caffeine.tvlionelb and his Instagram account is https://www.instagram.com/thelionelbshow

‘Distant’ by the Tampa Artist, OA Marq, is a Heart Touching Track