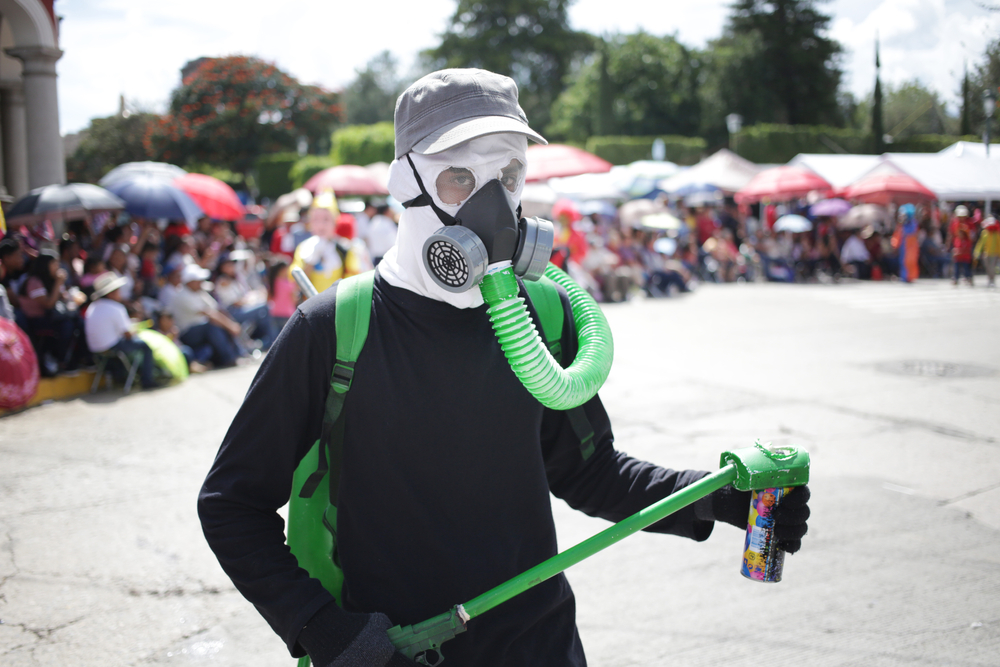 The Brazilian city of Manus faces a shortage of oxygen due to the rise in COVID-19 cases throughout the country. Not just one city officials are worried about other parts of Brazil and Latin America facing the same oxygen shortage problem.

In the videos that have surfaced worldwide, we can see how people are suffering in Brazil and other Latin America parts. Many experts are believing that the second wave of COVID is proving to be worse than the first wave.

One such patient Maria Auxiliadora da Cruz, a retired 67-year-old nurse, died on 14th January. She had normal vital signs and about 95% oxygen levels. However with signs of progressing Covid virus due to which she died within a few hours. Still, she showed a lack of oxygen as her oxygen levels were at 35% before death. Her daughter in law in an interview with told how at such time normally patients are given intubation and oxygen is provided by machines, but she didn’t receive any such thing and died.

She further told how other covid elderly patients were treated the same. And they turned blue and how horrific it was. Brazil is on Second in terms of death caused due to covid being 221,000 fatalities.

The situation in other countries

We can see a similar scenario in Peru, Mexico, and even Colombia where people are desperately trying to protect themselves. But also trying to insecure their survival by getting their hands on oxygen cylinders no matter how. According to WHO every one of five covid patients require oxygen, and in this situation, it is three in five.

Even though Oxygen has been concerned as an important medicine previously by WHO it still cannot fulfil its demand. For just in Brazil, nearly 340,000 cylinders are required daily which is in the most drastic situation in the world.