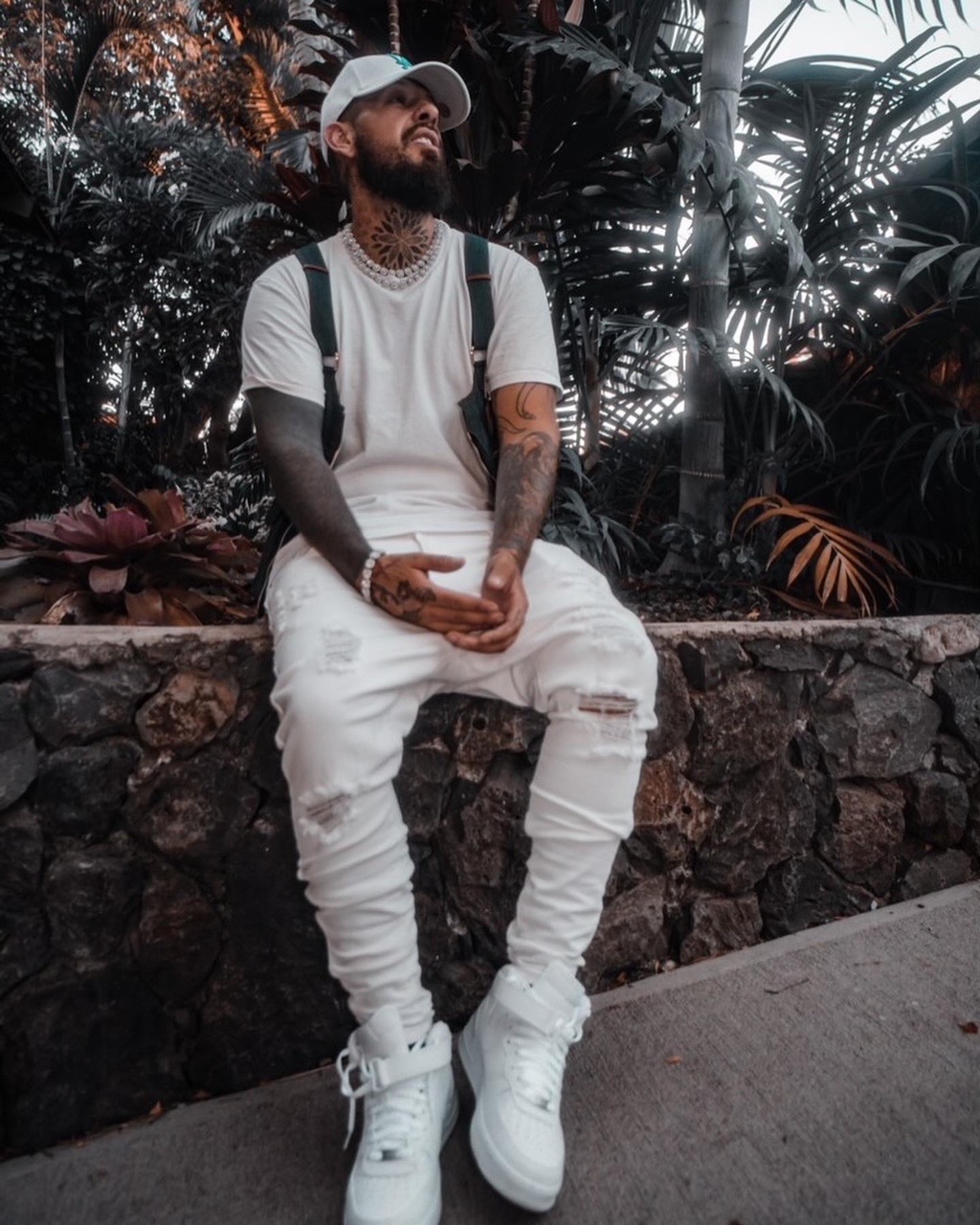 In a world that is so obsessed with different individual’s overnight success stories, it is always amazing to know and learn about youngsters who come at the forefront of their area of interest all by themselves, believing in their talents and trusting their gut to take that first step towards their growth professionally and personally and then become a success story. The music industry so far has given innumerable talents to the world and when it comes to the United States of America, one knows how it has become the breeding ground for so many talented musical artists. One such rising and young hip hop artist is Kayo 40, who only knew one thing, that he loves music and hip hop is the genre that he wishes to keep exploring and excelling at it all his life.

Kayo 40 is New York raised hip hop artist, born in 1993, and is based in Hawaii. Right since his early days, if anything that attracted Kayo 40 the most, then it was everything that related to music. Looking at many other hip hop artists around the world and the way they express their deepest emotions through the excellent choice of words coupled with sincere yet peppy music, Kayo 40 began dreaming about being one of these hip hop gems of the music industry of the US.

Everything began for Kayo 40 in the year 2012. When he was in Kingston New York, he worked with producer Leland Gurrieri. Since he was a kid, he drew inspiration from many renowned names in the hip hop and music world as a whole, which fueled his passion and took him on his sweet journey to becoming the young hip hop artist he is today.

Artists that inspired him the most in his career include, The notorious B.I.G, Tupac, Wu-tang clan and others and Kayo 40 also grew up listening to many famous bands like AC/DC, Guns N’ Roses, nirvana, and more.

Putting in so many years of hard work and continuous grinding, Kayo 40 last year released his second single ‘CHI’ which was excitingly received by listeners and it got placed on Iheart radios top 100 alongside artists like Young M.A and Ed Sheeran. His 4th single ‘Meech’ became such a huge hit that on TikTok it was played by 500K people and fans and listeners even created their own Meech dance on the song.

The two biggest singles of his career so far, ‘Meech’ and ‘Rockstar’, can be found on The Games newest mixtape, Game Time, streaming on datpiff and more. This youngster is all prepped up to come with a bang and impress all his listeners with his other new tracks this year, after receiving massive appreciation for his newest single ‘Ignorant’, which has made a place for itself on the Spotify playlist New hits 2020 alongside Billie Eilish, Justin Bieber, Quavo, Arizona Zervas and many other big names. In fact, his other new single ‘Tough’ is all set and ready to be dropped on 15th October 2020.

Looking at the pace at which Kayo 40 has been rising high in the music scene of the US, we won’t be surprised if he reaches the top of the game in the near future.

Creativity Knows No Boundaries, and Umraan Syed is a Proof of It

From Dorm Studio to Stage: The Career of Marcus432