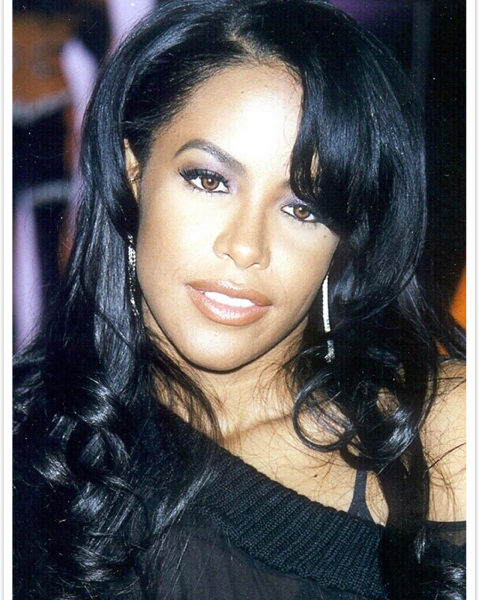 Aaliyah Dana Haughton famously known as the “Princess of R&B” and “Queen of Urban Pop” tragically lost her life on August 25, 2001, Aaliyah died at the age of 22 in an airplane accident in the Bahamas, when the badly overloaded aircraft she was traveling in crashed shortly after takeoff, killing all nine on board. The pilot was later found to have traces of cocaine and alcohol in his body, and was not qualified to fly the aircraft designated for the flight. Aaliyah’s family later filed a wrongful death lawsuit against the aircraft’s operator, Blackhawk International Airways, which was settled out of court.

Author Kathy Iandoli is being sued by a company named DownTownDOK a tech company that has revealed that the the book is not only disrespectful but also false and a way to gain public sympathy and capitalise from the “Black Live Matter” movement.

In a growling argument by both the defendant and prosecutor, the judge ruled that book would be placed on hold until further notice; the prosecutor argues that Kathy Iandoli only wishes to shame the pop icon and the Haughton family, the prosecutor has also requested damages for inconvenience caused.

The tech company DownTownDOK stated that ‘they will be challenging the decision and are confident that book will soon be shelved and damages are paid to Aaliyah family.

So far about 800 of the already sold copies have been recalled until further notice.