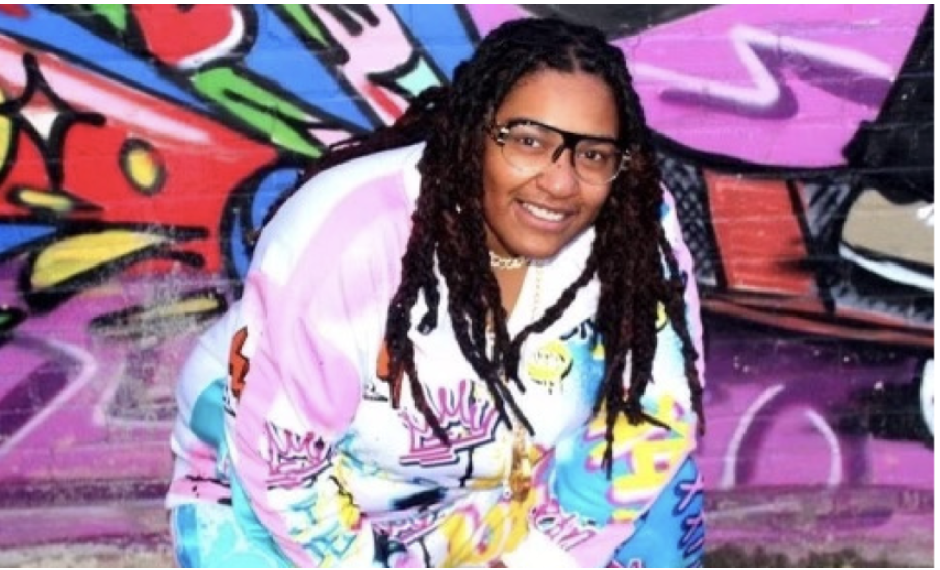 Kalah O Bishop, also known as “God Mother,” is a larger-than-life personality who does not believe in confining herself to just music. To explore her talent and skills, she dived into the entrepreneurial market. She founded “Krazy Wavy Entertainment,” a record label that kept her linked to music while also allowing her to venture into business. Kalah also has a clothing brand called “Humble High Horse,” which features a variety of flamboyant outfits.

Kalah has always been audacious and courageous with her career choices. She is a go-getter who follows her dreams fearlessly. Bishop is an inspiration to many young people who are looking to make a name for themselves in the entertainment industry. Her businesses have flourished due to her commitment, dedication, and hard work. It is evident that Kalah is a woman of many talents who don’t believe in following the conventional path. She has fearlessly carved her own niche and is an inspiration for other aspiring entrepreneurs and musicians.

Otis Bishop and Michelle Bailey gave birth to Kalah O Bishop in Buffalo, New York. She grew up with loving parents who encouraged her to achieve her aspirations. Kalah graduated from the GED class in 2005. Trocaire College in Buffalo, New York, is where she got her nursing degree.

For as long as she can remember, music has always been a big part of Kalah’s life. As a child, she admired singing and dancing around the house. While growing up, she began taking formal lessons and quickly realized that she had a real talent for music. Over the years, Kalah has continued to hone her skills, experimenting with different styles and genres. Today, Kalah is confident in her abilities and is passionate about making music her career. She firmly believes that music can bring joy and healing to people’s lives and is determined to share her skills with the world. Thanks to her dedication and hard work, Kalah is well on her way to achieving her dreams.

Kalah O Bishop made her first appearance in the music industry in 2019 with “Release My Soul.” The album was well-received by the public, which led to the release of her phenomenal tune. Give it Up from her second album, “Success Is Revenge,” in 2020. This song was co-written by JayZ and Beanie Siegel, a former labelmate. Kalah O Bishop, managed by Davette Patton, has an engaging voice that entices and entertains the audience. She has collaborated with international superstars and household names such as Lil Chuckee, a former labelmate of Lil Wayne. Kalah teamed up with Lil Chuckee to provide the audience Die Alone, another masterpiece from the talented rapper.

Kalah was eager to explore the other part of her personality now that she had established herself in the music industry. As a creative and inquisitive person, Bishop was greatly inspired by entrepreneurs and business people who gave their all to develop their companies. She wanted to do something similar, so she made the risky decision to establish her own business.

With no experience in business, Kalah relied heavily on her creative instincts to get her started. It wasn’t easy, but with hard work, determination, and strong confidence in herself, Kalah singlehandedly founded “Krazy Wavy Entertainment,” a record label that kept her close to music while also assisting her in business. Music has always been a passion of Kalah, so when she had the opportunity to start her own record label, she took it at the chance. She signed herself, Devilish Angel, and Skrillah Santana to her record label. Her record label has already released hit tracks and is poised to become the next big thing.

These days, Kalah is a successful entrepreneur, and she credits her music background for giving her the creativity and grit she needed to make it in business. Kalah is inspiring others to follow in her footsteps!

Nevertheless, Kalah did not leave behind her musical career. Her next album, “The Godmother,” is ready to break the records. The album comes out on 1st June 2022.