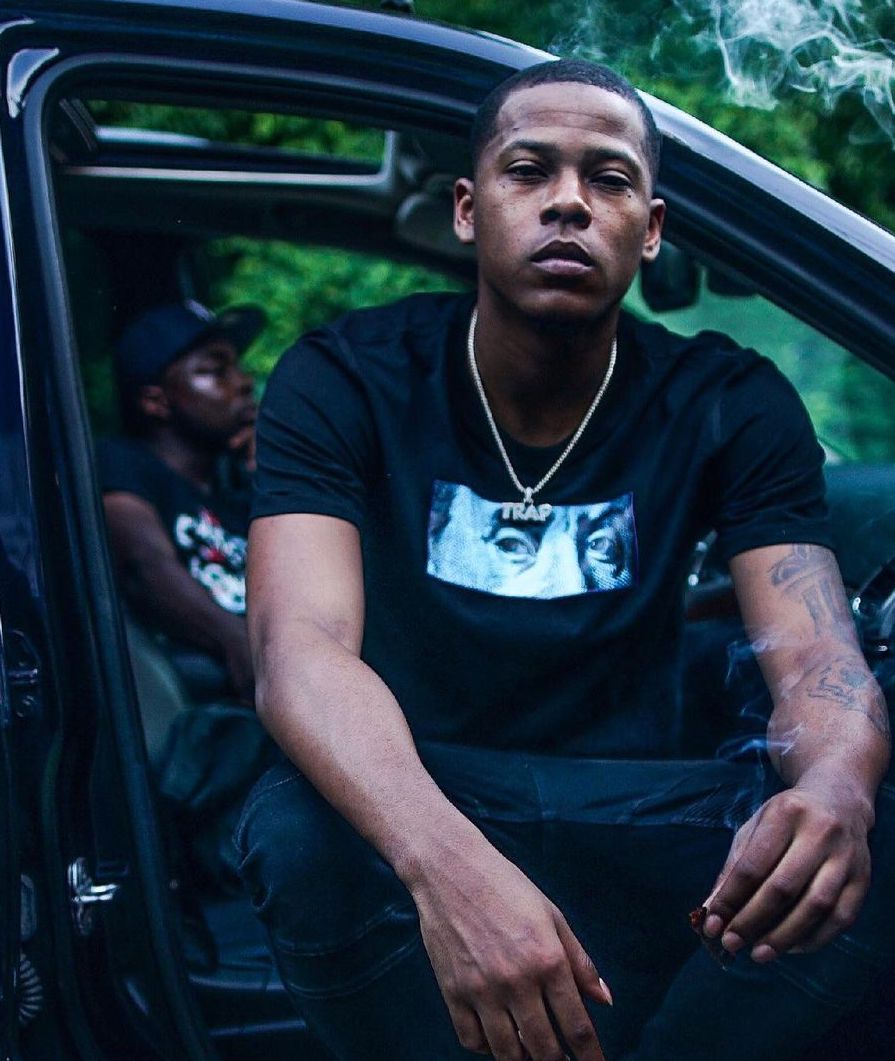 Quarantine has been an interesting time for the music industry as it’s stopped a lot of artists’ plans from coming into existence. K.O. Mason on the other hand has not used this as an excuse and has been consistently making moves ever since.

Kenneth Mason but better known as K.O. Mason is a 24 year old rapper from the East Side of Chicago who recently has been putting his city on the map. In 2019 he released “No Sleep” and “Ain’t No Love” which quickly garnered him respect around the city. The rapper takes the real rap approach and does not fake what he raps about. Using his urban past lifestyle he has been bringing quality content to his city as well as nationally.

Just recently, the young artist released his long anticipated song and music video, “Take That”. From 2019 to 2020 this is K.O. Mason’s first release and so far it has been the perfect comeback move. The video feature K.O. Mason and a narrative of a home invasion on the rapper. The story of this video draws on inspiration from the rappers past as he has lost friends to gun violence. Now living in Los Vegas, he has escaped this lifestyle for the most part but never forgets where he came from

While most artists have taken a break from music due to covid, K.O. Mason uses it as a tool to get right back in a game. With a quality music video inspired by chicago inner city lifestyle, the real rap, K.O. Mason is picking up exactly where he left off.

Listen to his new song “Take That” here: https://beatroot.ffm.to/takethat

After Giving Successes like “My Sixth Dimensional Existence” and “The Matrix”, Kora is now Working on Yet Another Exciting Album