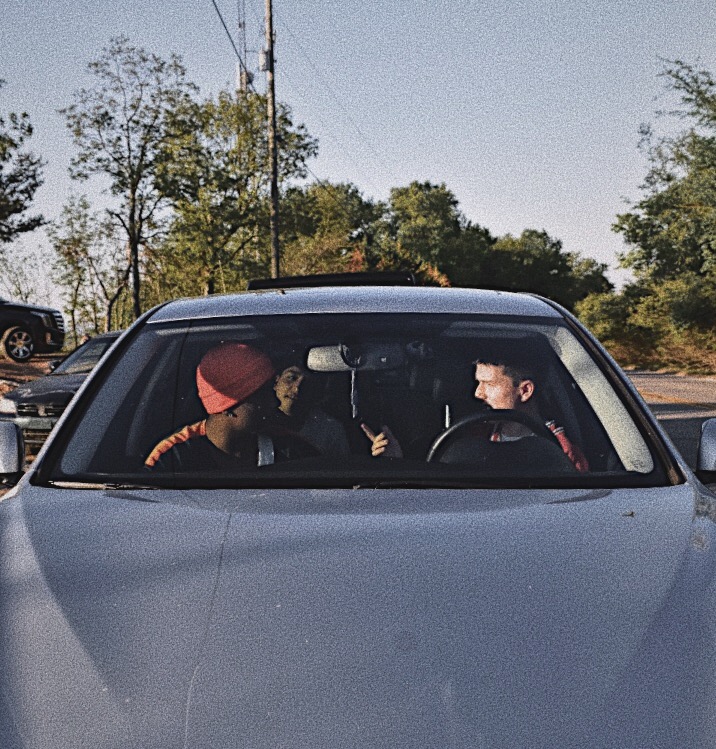 Remember the name: Justzai. Isaiah Wallace began performing under this pseudonym in 2012 in his hometown of Chattanooga, Tennessee. Wallace started writing poetry at a young age, and he made an easy transition into music, quickly gaining traction around Chattanooga performing as Justzai. Now, with just over 400,000 monthly listeners, Justzai is set for a massive year.

Over the years, Justzai has been placing his full effort into making the best music possible. All this energy is being put into his craft, and it has led to a persistent feeling of overt perfectionism for the young artist. Justzai has learned to take this as a blessing and a curse. “I always felt like everything I released was flawed, and I was never satisfied. I had to accept that there is beauty in imperfections,” he states. As Justzai, Wallace has been pouring his life experiences into his work in the hopes of inspiring others to do the same.

Up next, Wallace is prepping a 10-track album to be released by the end of the year. Each track is set to be released as a single. The album is entitled Here We Go Again, and it is described by Wallace as a celebration of the hip-hop – paying homage to a different aspect of the genre with each track. With the album coming out next month, check out what Justzai has released up to this point on his Spotify and follow him on his Instagram, here.