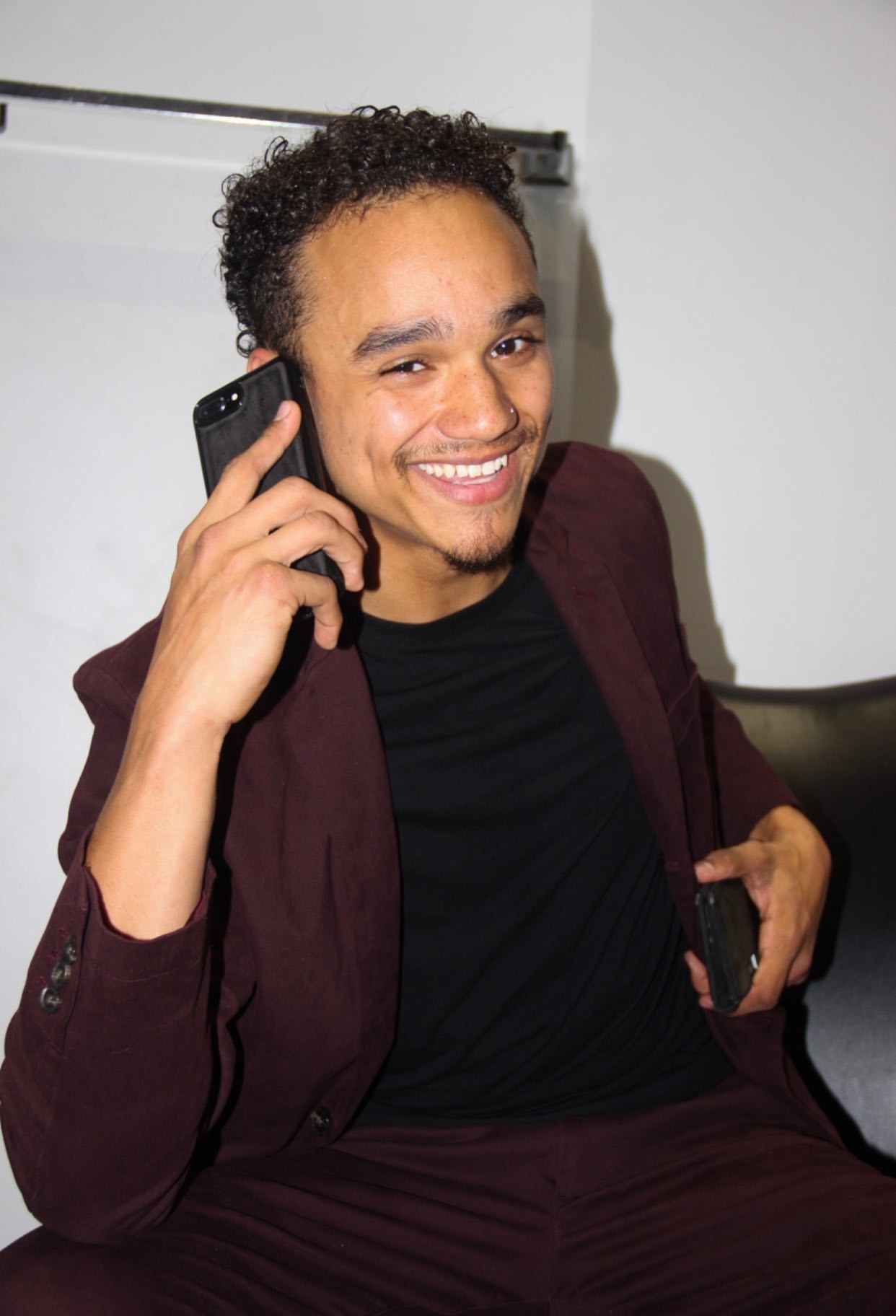 In his film career so far, Jordan has appeared in Amazon Alexa commercials, T-Mobile, and is known for his latest commercial for Subaru. He is also the face of Seattle’s Gameworks Arcade. He was also a part of the film known as Game On, which is now available on Comcast: On Demand.

Jordan Nancarrow had a clear idea about pursuing a career in the entertainment industry at the age of 8. However, due to the lack of sufficient resources, he didn’t manage to take part in it and involved himself in a few plays in his high school when he reached 16.

At the age of 18, he secured his first agent and it introduced him to the world of camera. He has appeared with Justice Singleton (the daughter of Jon Singleton) in the film “Welcome to Hilltop.” He aspires to meet the actor Keanu Reeves, whom he looks up to a lot.

According to Jordan Nancarrow, acting gives him emotional freedom to express himself to the fullest. And for being the best actor, it is vital for every person to experience his life fully and he does so very well. An actor wants to be remembered for his real works on the camera.

He is really an inspiration for youngsters who want to enter the acting world. He advises every youngster to first start his acting journey from his native place so that he could have something to show on moving to the big city. Moreover, Jordan inspires everyone to be themselves and keep their expectations low to achieve the desired outcome.

Related Topics:ActorJordan Nancarrow
Up Next