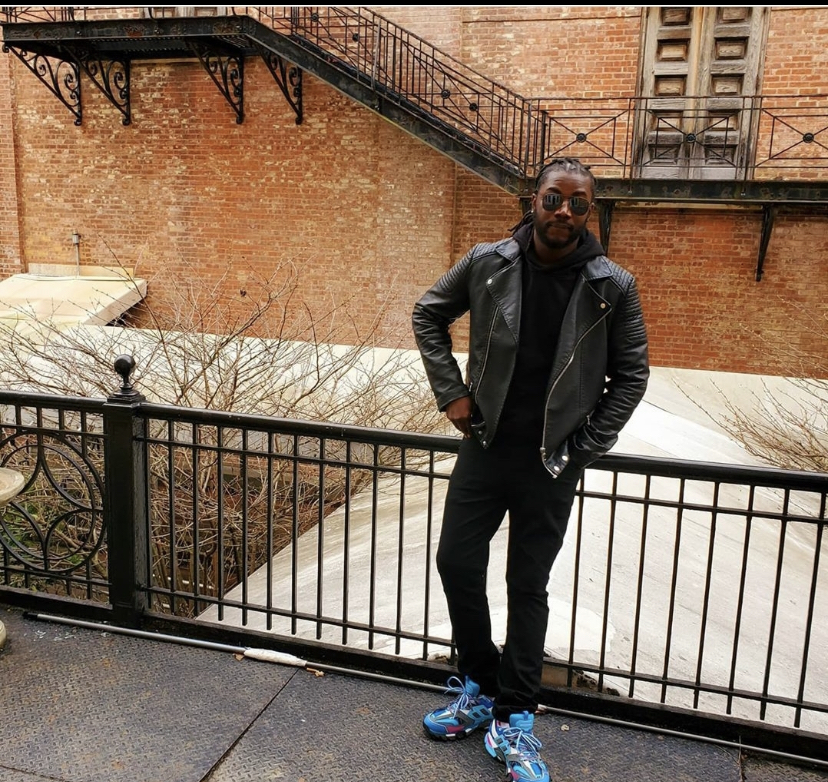 John Star icon, young editor and Video Director, becoming a household name in the industry with his fantastic work.

In recent times, due to the Pandemic, the United States of America is in a transitional stage. The young generation had attached themselves to music and film.

Names like Spielberg and Lucas became legendary in recent times. But no one noticed that some incredible editors were also breaking traditional molds.

Following the footsteps of the top names, John Staricon is growing as a most influencing name in the industry.

John was born and brought up in Staten Island, New York. His visualization was always different than the normal one around. Growing with time, he learns or says he educated himself in Film line – Film Editing.

Currently is working as a Video Director and Editor. He has worked for many big names in the industry and even for small businesses. He came into limelight when he was introduced by G-Unit DJ Whoo Kid to the masses with the album Rise of a star. He has since gone on to have singles played on radio stations like hot 97. 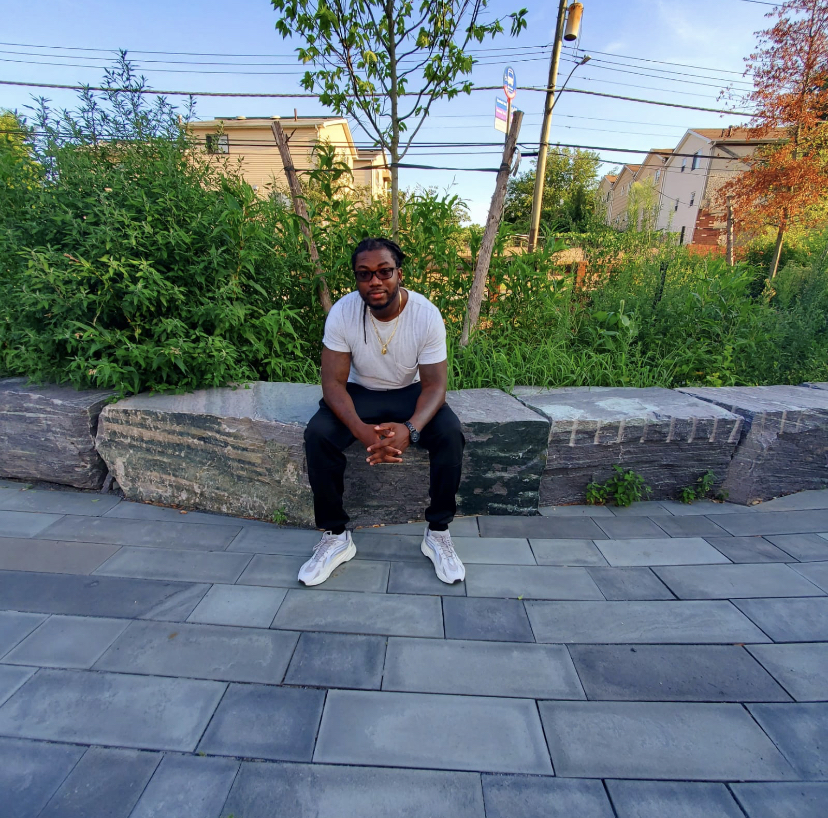 John has worked with or say collaborated on songs with notable artists such as papoose & Cory agunz. Not only that John recently in 2020 has earned two #1 best selling books on amazon. And now he is preparing to release a new Ep titled #FTKU From king to the underdog.

John is inspired by top artists like Jay Z Biggie Smalls. He loves art paintings, creative films; all these things help him improvise more in his work as a professional.

After doing good work, he is still the same guy. It’s good to see inspirational editors and directors like John who learn new things every day, experience new things which helps them grow their brand value in the industry not only that he will definitely help more people around looking at his work and nature.

We will see a new album coming up in October 2020 of John Star icon name FKTU “From king to Underdog.” Wishing him all the best for his next venture, we hope he reaches new highs in life and inspires more and more people in his field with his creative work.