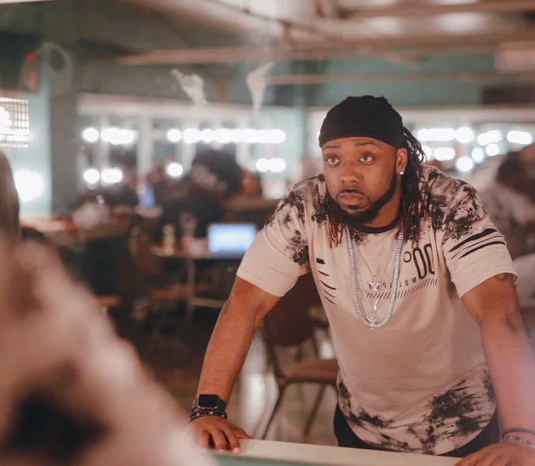 In general, it is believed that celebrities lead their lives around glitz and glam. Even though, for the most part, it is true, but there is so much more to how they spend their lives.

Like any ordinary human being, they start with a dream in their hearts and the passion for pursuing that very dream. For everyone, the story of how they reached the goal they had set for themselves is different yet commendable. Motivation, courage, bravery, and hard work- every person has to put it in a certain amount of effort, which in turn helps them gain recognition and make their mark in their respective field. But that isn’t where the struggle ends; the real work begins when what they dreamt of pursuing is also what they have to stand for.

All-in-all, being a well-known star comes with a whole lot of responsibility, and not many of them are able to take it seriously. People who are respected across the world today are those who didn’t just fulfill their dream but are also making a difference in the world by preserving the importance of their field. And there is no better example to be given in this regard than Platinum J.- the hip hop dancer. J is not only working on mastering the art of hip-hop dancing, but he is also playing a pivotal role in fighting against the stereotypes that are attached to hip hop. He aims at bringing hip hop dancing back by helping it regain the respect and recognition that it has somehow lost over the years.

A DANCER, BELIEVER AND A FIGHTER FOR HIS PASSION

Birth named Jermaine Melvin, Platinum J. opened on July 31, 1985, in Nuremberg, Germany. Son of Carl E. Melvin and Lynette Melvin-Barmer, Jermaine grew up in a military family. Just two years after he was born, they go relocated to the United States.

As a young kid, Jermaine was quite athletic, and after he moved to Washington State, he grew a fondness of karate. But he did not limit his interests, and while being excellent at karate, Jermaine also began learning hip hop dancing.

After becoming a brown-belt at karate, but Jermaine decided to dedicate his efforts towards hip hop dancing, and he did so after moving to Maryland. He got himself enrolled at a performing arts school, Harford Technical High School, and graduated from high school with a major in computer tech.

Right after he graduated from high school, Jermaine decided to audition for “So You Think Can Dance,” the American reality television show serving as a platform for dancers who dream of pursuing dancing as careers. Even though he didn’t win the contest, being able to appear on an international T.V. show gave him the motivation to keep going forward.

For several years, Jermaine did not let anything stand in his way, and he kept on working hard to perfect his moves. In 2009, his efforts bore fruit when he auditioned for a local television show, “Baltimore’s Got Talent.”

At the time of auditioning, Jermaine knew that it was a local show, but Jermaine’s ultimate goal was to have an in on the dancing industry, and that is precisely what Jermaine wanted, and that is exactly what happened.

Jermaine’s elite moves, exceptional skills, and his craft, influenced by Michael Jackson, was evident when his appearance in the television show caught the attention of several locals. At the time, Jermaine was sure that he would be able to make his mark in the industry, and with the hope of doing so, he got the stage name, “Platinum J.” Jermaine won “Baltimore’s Got Talent” under the category “18 and older.”  That served as a turning point in his career. Soon after, Jermaine founded M.D.M Entertainment, (Music Dance Management) in 2016.

A year later, Jermaine also appeared a on life time tv show called the Rap Game (season 3) along with his sister Deetranada.

Eventually, everyone across the world became aware of the famous, Platinum J. the holder of stellar dance moves, an individual who could turn heads around with his incredible grip on dance moves. One of the greatest features that Jermaine is known for is how he lets the music take over his body and dance perfectly to every beat.

But the one thing Jermaine is most proud of is how he is able to choreograph young hip hop enthusiasts. From kids to adults, he adores the idea of being able to inspire and mold dancers who reach out to hip for help. Jermaine has taught students at Harford Dance Center, SuperNova Dance Company, and Cecil Dance Company, an achievement he holds close to his heart.

Jermaine’s love for hip hop is evident through his skills and amazing moves, proof that he has what it takes to be a part of the dance world. His efforts to teach students wholeheartedly is an indication that he dreams of preserving the beauty and glory that the hip hop genre brings to the dance world.