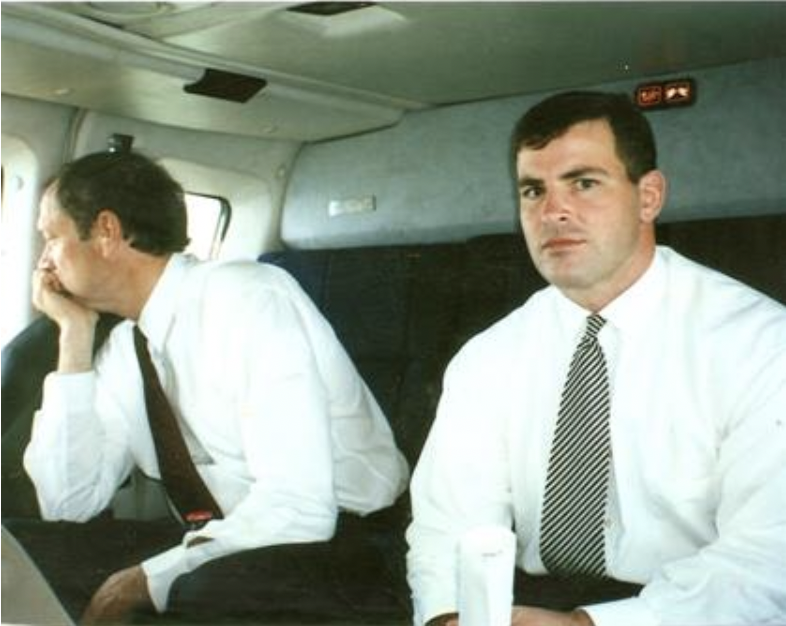 John Carden Wolfe was born on November 10th, 1965, in Rochester, New York. He is an author, copywriter, editor, and speechwriter. John holds a fabulous long resume of working with prominent figures and publishing companies. John once had it all, a great job, a loving family, and a successful career. In short, John was living his dream until one day, things started to fall apart, and his life took its toll on him. John turned around, became dependent on alcohol, and even overdosed on Klonopin, which almost cost him his life, causing John to lose everything in the process, which was very important for him. This unfortunate set of circumstances subliminally opened a new chapter of John’s life. John was able to fix himself, and he stood tall, beating the addictions.

Nothing good ever comes easy.

After going through the turmoils in his life and getting the help, he needed to overcome his life, and John is a successful author and a role model for people who fall under addictions and want to cope with them today. John has proven that overcoming addictions doesn’t cost the whole world, and it is never too late to fix your life and get sober.

All good things come in due time

Cleaning his life and changing his ways made Wolfe what he is today, a renowned author and an incredible father. With tremendous experience in writing, John currently writes for various clients, including high-ranking judges, elected figures, and business leaders.

Wolfe began his career as an English teacher and varsity wrestling coach in Western New York for two years. He was always interested in writing, so he became a resume writer and worked in various capacities, including legal proofreader, advertising copywriter, sportswriter, editorial writer for Rochester’s (a leading monthly magazine), and chief writer for some of the nation’s top elected figures.

John always had an exceptional perspective in writing, and he was never the person to take a corner and criticize. In the early 1990s, John’s writing skills got him hired as an advertising copywriter at Hutchins/Young & Rubicam. John went on to work as a freelance writer for a wide range of clients, including the baseball hall of fame and the buffalo Bills Publication “Shout.” That feature nightly appearances as a sports analyst for a Rochester-based Television Station.

After working for notable platforms, a whole new opportunity was waiting to welcome John. It was 1993 when John was ascending the mountain of success. His career as a writer took a new turn when Monroe County Executive Robert L. King hired him as a chief speechwriter for both King and his successor, John D. Doyle. Being a master of his writing craft, John quickly transitioned from the private sector to the public sector, becoming a priceless asset to the county government. John’s writing command was so fluid that his speeches clearly defined the county’s vision and its goals to its citizens. He could engage with his audience in his speeches to help build support for the county’s initiatives.

Wolfe’s work was recognized by the Rochester Teacher’s Association, which presented him with the special award for journalism for “Bound by Bureaucracy” in 1993. He has presented the award for working on a series of investigative cover stories and editorials exposing waste and negligence in the Rochester City School District. The series was praised for its in-depth research and clear writing, which helped bring much-needed reforms to the district. His reporting has had a lasting impact on the city of Rochester, and he continues to be an important voice for accountability in government.