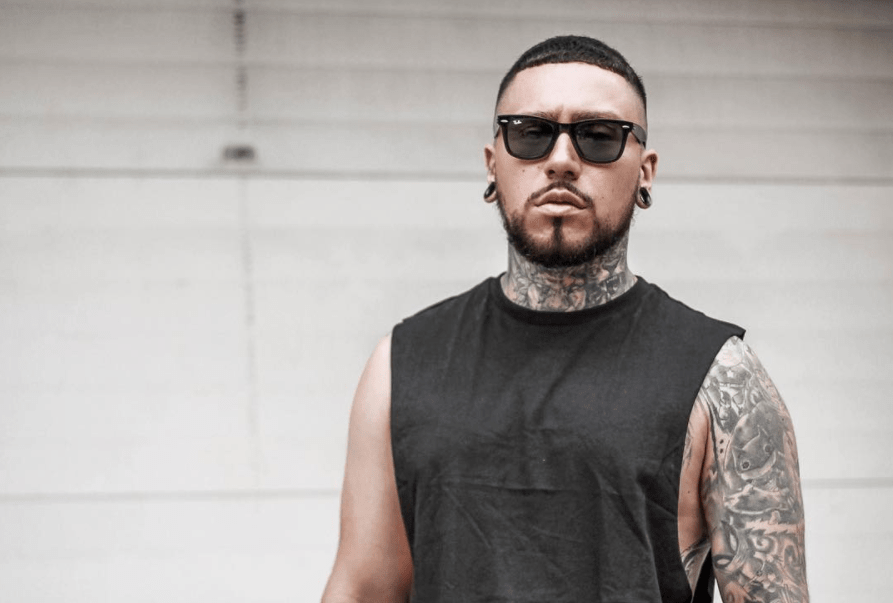 Jaae is a multi-talented personality who has established his name as a recording artist, singer, songwriter, and entrepreneur. Born as Jae Summerz on August 31st, 1989 in Queens, NY, USA, he has also gained popularity as Inkedupjae in the music world.

Due to his birth in a family with a music background, Jaae managed to understand the intricacies of creating high-quality music to amaze his target audience. He includes different emotions in his music which relates to common people a lot.

Apart from excelling in the music world, Jaae has also established a strong name for himself in the entrepreneurial world. He is not just popular as an R&B artist and Songwriter but he also runs a business known as Ink Mob Entertainment.

The musical personality has got an opportunity to work with many renowned artists namely, Madonna, Yvng, Swag, Lexxy, step up 3D, vh1 MTV, etc. Jaae makes use of Classic R&B melodies to trap records and he has impressed his listeners with his exceptional music.

It was not easy for Jaae to start his journey in the music industry in New York City. He started as a dancer and soon he made his strong name as a songwriter. Finally, he gained popularity as a recording artist. It is his creative music talents due to which he has managed to work with top record labels and publishing companies in the music world.

Some of the companies with which he has associated are Atlantic Records, Warner Music, Warner Chappel, SonyATV, Sony Orchard, and Concord. Visit the links below to visit his website, YouTube channels, and music streaming platforms.

In Conversation with “Lito the Guy”: How Can Independent Artists Can Promote Their Music and Build a Fanbase?