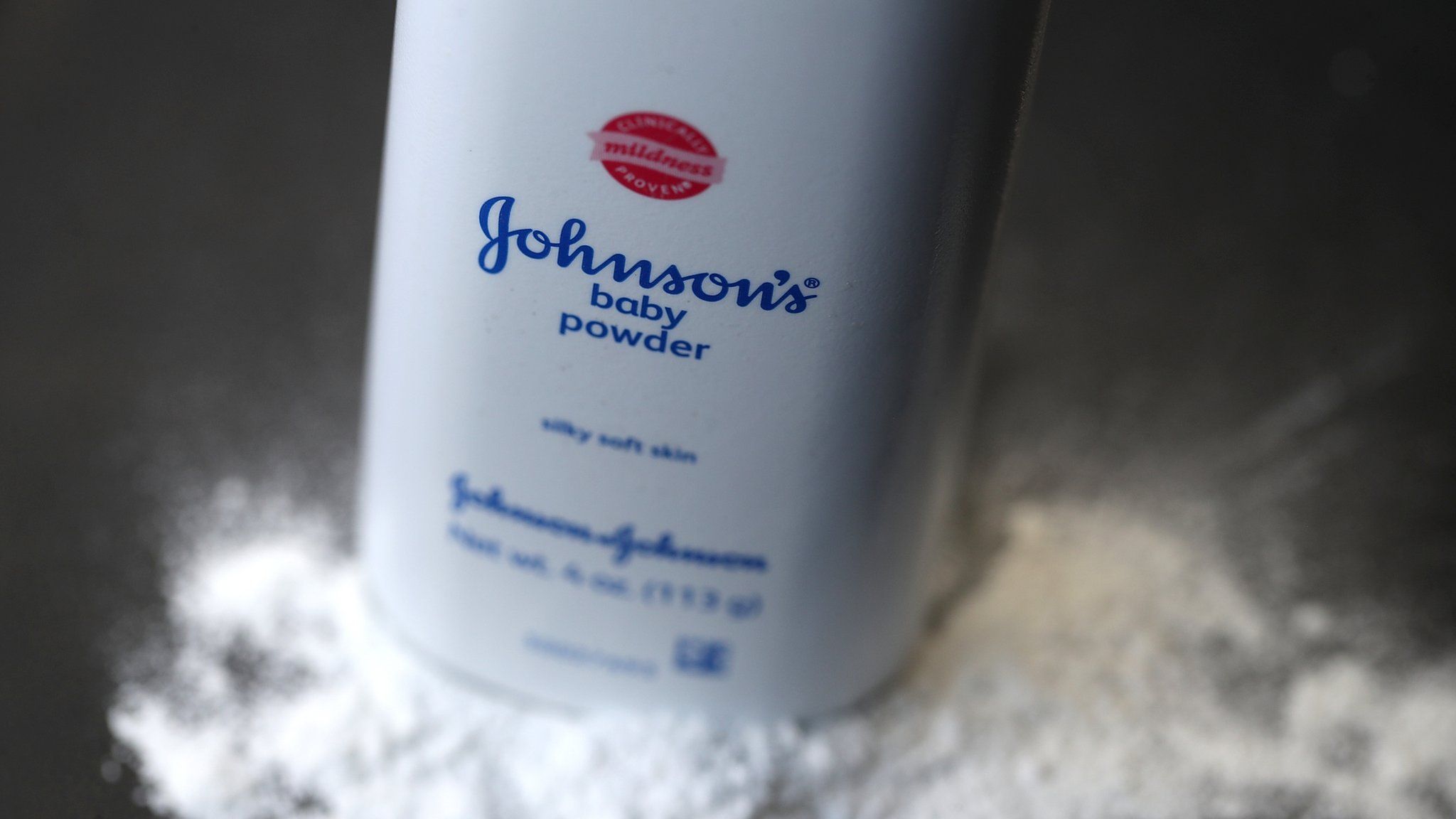 Johnson & Johnson has been a reliable brand for baby products for so long. Its talcum was one of the most popular products, and everyone trusted them. Since its inception in the 1890s, the company has served many customers. However, recently there has been an allegation against the company that has forced the company to make a drastic decision.

There have been many allegations against Johnson & Johnson talcum powder, one of them being it is contaminated with asbestos. Impurities like asbestos can cause cancer, and the fact that the dust is for babies made the allegations more serious. That’s the reason the sales for Johnson & Johnson has dropped.

Because of the accusations and bad publicity, there has been a 60% drop in sales since 2017. And the pandemic has pushed the company into cleaning up the manufacturing plants.

It is common knowledge that talc mines can yield asbestos. That’s why it may be the reason that the talc powder had some traces of asbestos when the Food and Drug Administration-conducted test on a Johnson & Johnson talcum powder.

However, people are becoming aware and have stopped using the talcum powder. Most of the sales come from a cornstarch-based powder. Widmer said that the company isn’t here to fool people. But it will do its best to defend the quality of the product against baseless accusations.

Conservative Speaker Joel Patrick: It’s Not Just White People Who Can Be Racist