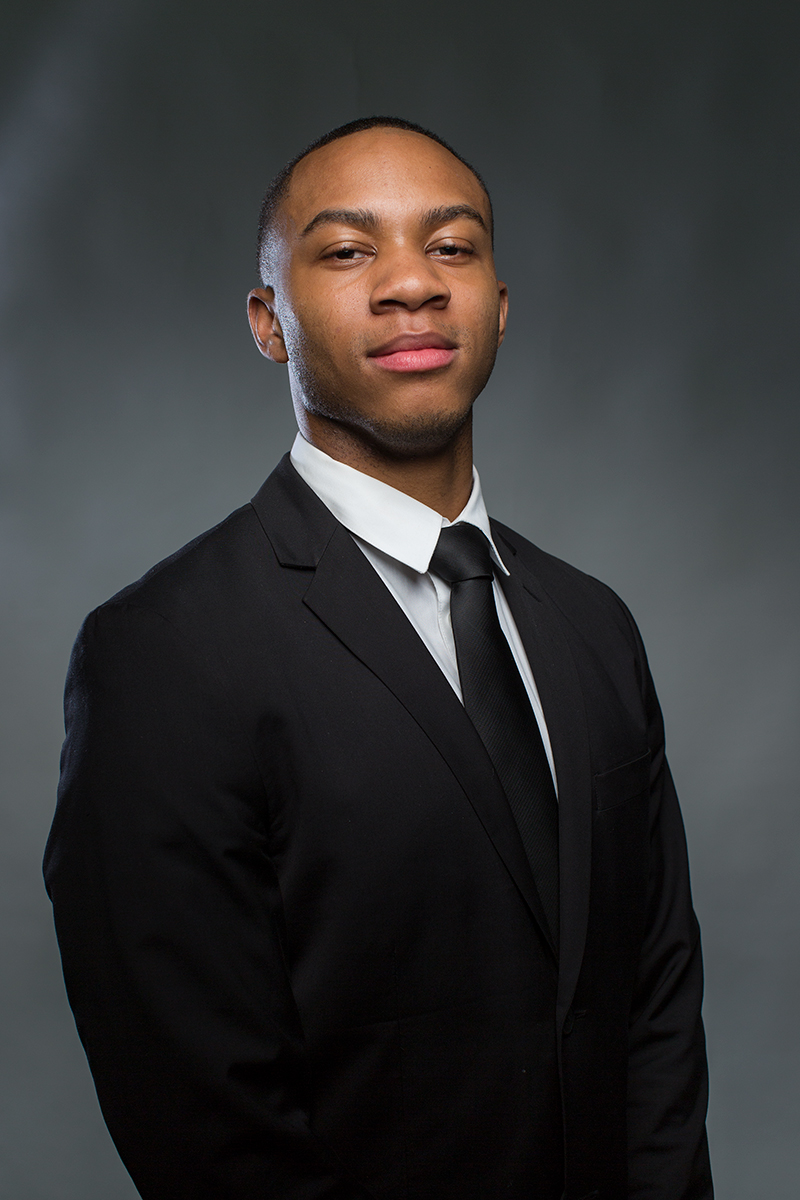 Generation Z are the next leaders of this country and Antonia Stephenson II wants to make sure he does his part in investing in them.

Antonia Stephenson II was born in Raleigh, North Carolina but after his parents divorced his mom, Patricia Stephenson, moved him back to her hometown of Columbia, SC. While growing up in Columbia, Antonia was exposed to a lot of drugs and gang violence. Luckily, he was introduced to basketball at a young age by his best friend, Eric Washington. “I grew up playing basketball for fun in the hood but it was never something I was serious about until one day Eric walks up to me at church and asks if I want to play on his dad’s basketball team and then the rest is history from there”, explains Mr. Stephenson.

Even though he was actively playing basketball, Antonia still found himself getting suspended from school and fighting. “I hate to say this but I honestly thought what I was doing was just the normal way of life because of the environment I grew up in’, he says. Fortunately, enough he out grew those habits and eventually joined the United States Navy. He says he’s still appreciative of how far he’s come because things could have easily gone left for him if he didn’t start getting mentored by his AAU coaches and other positive male influences in his life at that time.

After getting his legs under him in his Navy career, that started in the Hampton Roads, Virginia area, Antonia started looking for ways to give back to the youth. On that journey he ended up being a board member for a non-profit organization called Option 2, where the company helped prepare middle and high school kids for “Life After Sports”, hence the name Option 2. From there he took it up a level and became a member of the Black Chamber of Commerce, called Black Brand. With Black Brand, Antonia became a regular volunteer and mentor at Booker T. Washington high school located in Norfolk, Virginia. “I love spending time with kids in low income areas because I was them before and I was able to make it out with the right guidance so I always feel like it’s my duty to always go back and let them know that there isn’t a limit on how far they can go in life” he says.

Antonia plans on getting actively involved in Charlotte, North Carolina where he now lives to be sure to be on the lookout for the amazing things he’ll be doing there.

Zhong enters into partnership with The Bang brand

Global Laboratory Supplies Market to Reach US$1.7 Trillion by 2025