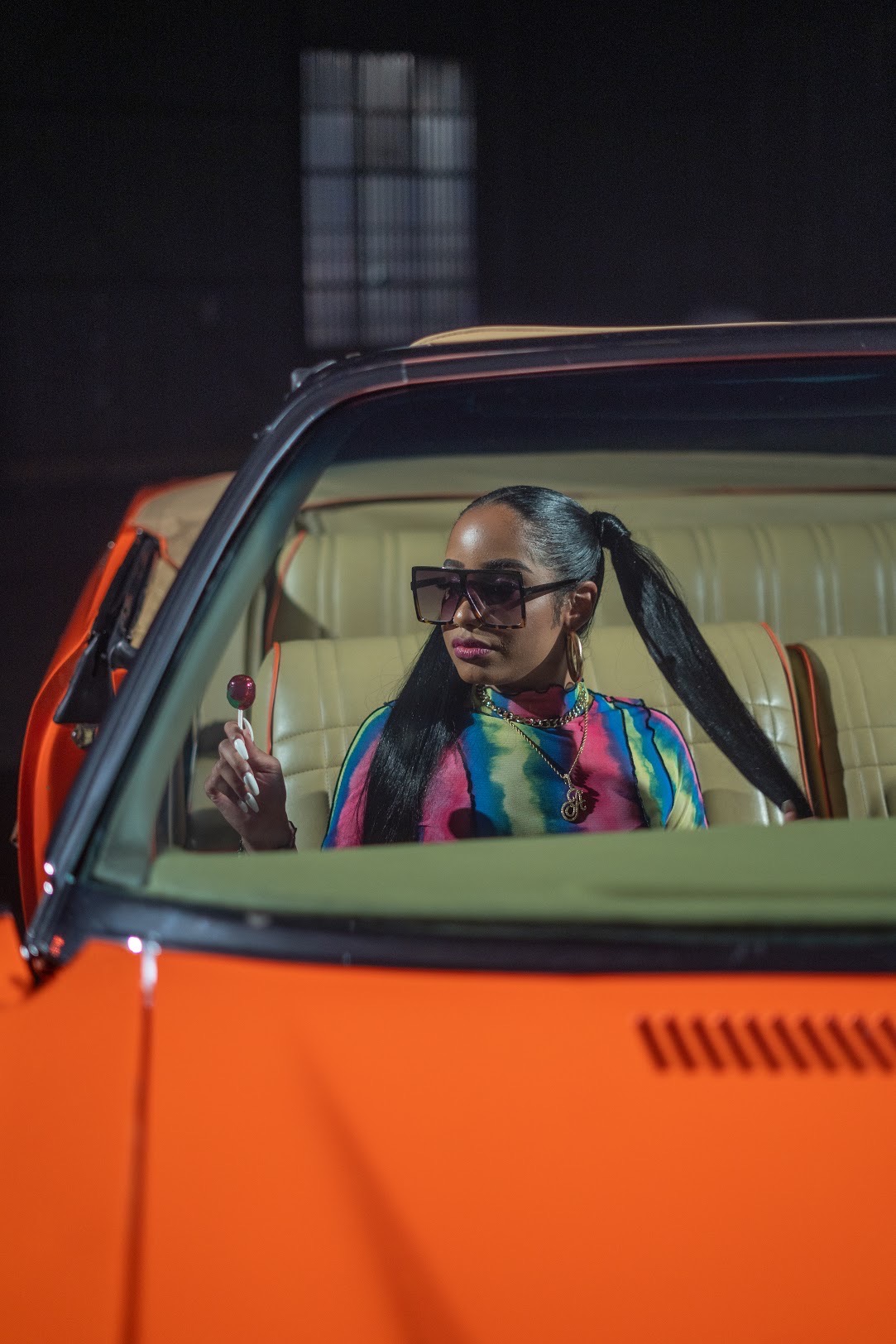 Hailing from Detroit by way of Trinidad, Aaria is a multi-talented singer-songwriter catching the attention of many. As a performing artist, she taps into a rich tapestry of musical heritage and places it fronts and center stage for the world to embrace and experience. “I enjoy the smooth vibe of R&B and the energy that pop music brings,” she states. “Heavily influenced by both 90’s R&B and pop artists that have emerged in the new millennium, I can sing anything; I am the embodiment of versatility.”

Her haunting vocals are reminiscent of the likes of the late Aaliyah as well as Motown greats. When asked where she finds creativity and inspiration in her music Aaria responded: “I definitely draw inspiration as I look within and create music based on what I am sensing, experiencing or feeling at the time. I also write based on situations and stories my peers have shared with me.” There are not too many artists carving their own lane like this one in particular. Aaria’s unique voice and creative vision is something that fans alike find quite impressive.

Aaria’s illustrious career is filled with themes of love, positive energy, universal truths, independence, and female empowerment run deep through her veins, providing the direction she requires in order to inspire and connect with her audience and their collective consciousness.

Earlier this month, Aaria unveiled her debut single titled “Thug Love.” It puts a new definition on the term and boasts a guest cameo from Atlanta legend Trouble. “Honestly, everything happened pretty quickly. The record was written and recorded in one session, and I shot the video the very next day. While I was in the studio working on some other records for my upcoming EP, my team No Rules Entertainment said they reached out to Trouble to appear in the video; Immediately, our chemistry was organic and just magnetic.”

How JaYen is Creating a Career in Music Despite Hurdles