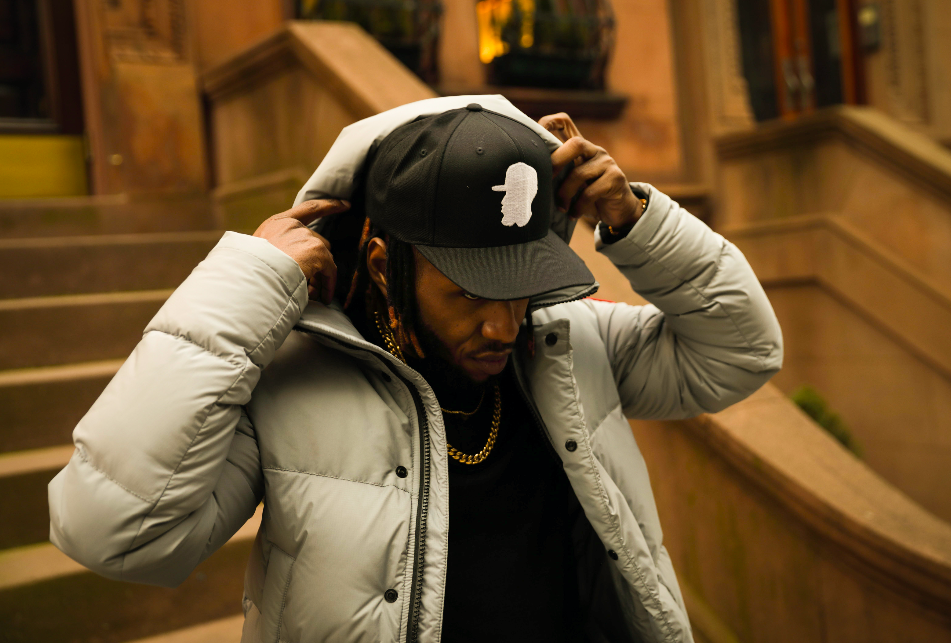 Ever since he can remember, Dubwork has been surrounded by music. Growing up, his parents always played different genres of music throughout the house, and he got a little taste of everything. Dubwork then began to make his own music when he got into High School and has been steadily making hits since. He has been able to accomplish a laundry list of great things in his career, and he is looking to add to that as time goes on.

“My greatest achievement as a musician was completing an album entirely produced by my friends and family. We created everything in-house; we recorded the entire album ourselves, produced it, and created the artwork and videos for the album as well,” says Dubwork. As an independent artist, that is not something that many people can get accomplished during their careers. He is genuinely one in and of himself.

Dubwork’s real, motivational, and inspiring lyrics have helped him grow since his High School days. After the release of his latest album, “Up By 20,” which was done in-house, as mentioned above, Dubwork has set the bar high for himself with future releases. He has plans to release his next project, “Chasing Summer,” soon, and you should be sure to stay up to date for when that releases.