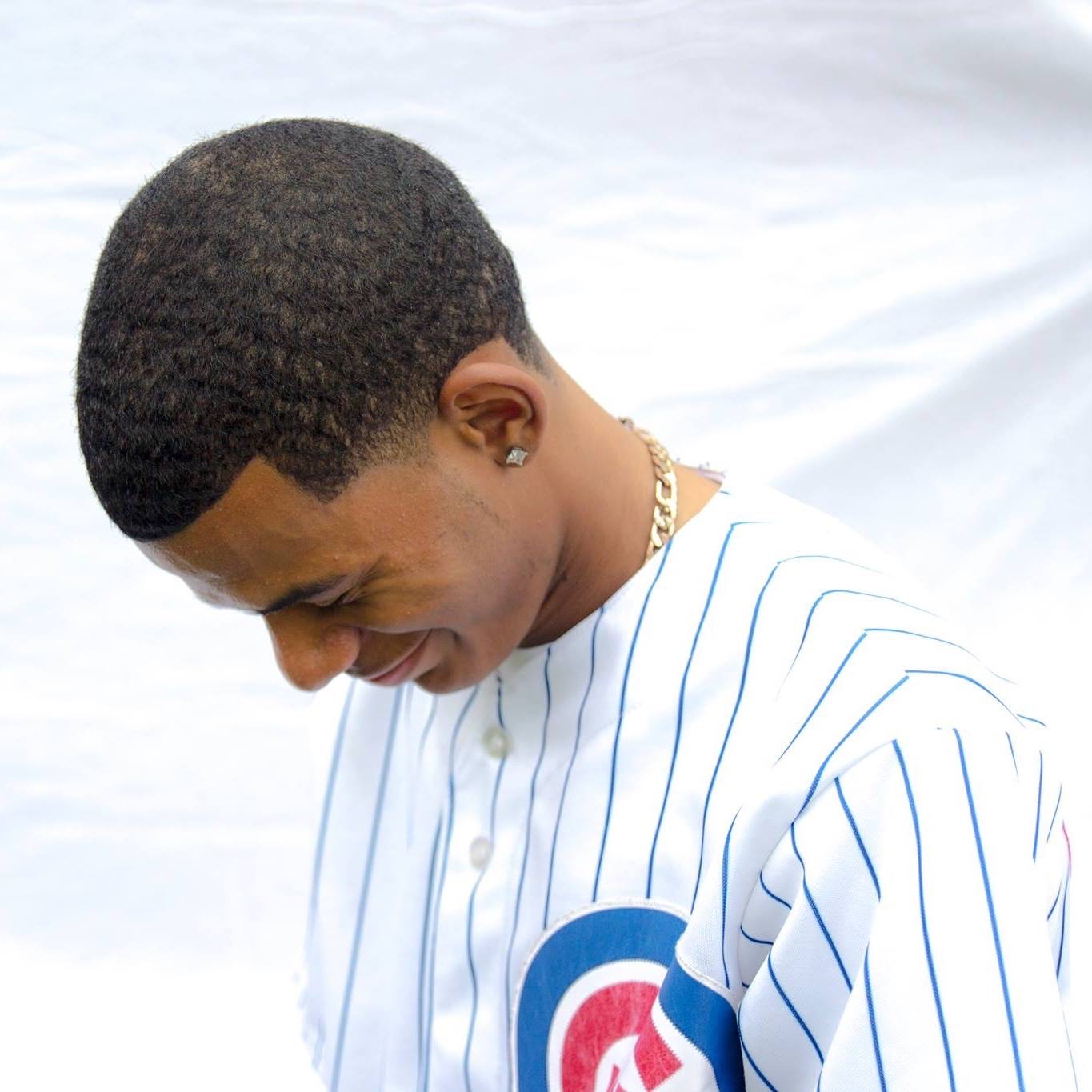 Lee’s songs are all about honesty, passion and love for his music whose major inspiration also comes from his many struggles as a child.

The music industry all over the world has been one that has seen some of the biggest revolutions in terms of new music and evolutions in terms of the many artists that have entered the vast field of musical art, especially in the west. More and more youngsters are trying to make a mark in the music industry with their unique talents of rapping, songwriting, singing, etc. One such dynamic young guy is Hugh Lee who hails from the west side of Chicago.

This talented young man today is one of the top names of the Chicago music scene of the west where he is not only a singer but also a rapper and a songwriter. Not all get the right opportunities in life at the right time, but for Lee destiny and his hard work both played a significant role in making his career reach where it is today at such a young age. Lee is already a two time Emmy nominated rapper and is also known as an artist who reflects on his past and the struggles he faced as a child, becoming a storyteller, trying to paint a beautiful picture of his trying times in life through his incredible music.

Lee studied from Indiana State University, and as a student had decided to pursue music as his career. It was in 2015 that he self-released, his first-ever mixtape called “FRESHHEIR”, and later the same year he travelled extensively around the country for the official tour of FRESHHEIR. In the year 2017, Lee announced TV’s Foster Child – his debut EP. However, it was last year in 2019, that Lee released the first-ever single from his debut album called “CABRINI”. 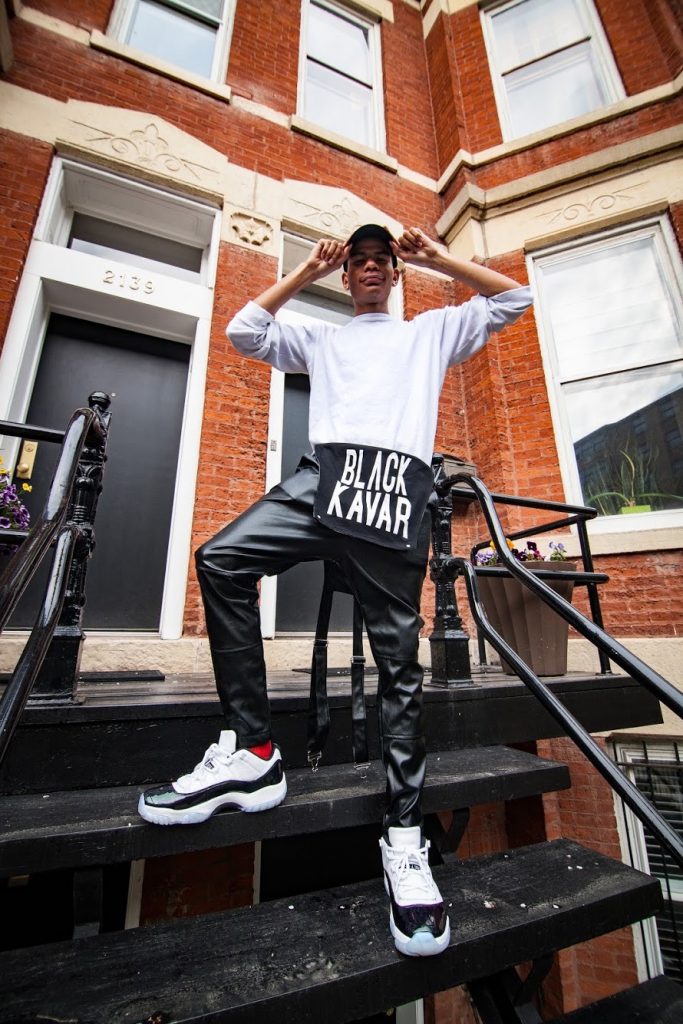 Lee’s CABRINI weaves in a beautiful story of a teenager who grows up in the projects of Chicago. The project consists of singles called “Sawbuck” and “Cabrini.” On Spotify, the project has already amassed more than 450K streams and this shows how people identify with real stories that touch them through audible cinematic excellence. Since Lee as a child was also enthralled by films and TV while growing up in Chicago, as an artist, he too wanted to become a storyteller and make it reach the same to his audiences and listeners through his music.

The concept of the album is all about the youth of Chicago facing trying times in life while growing up and Lee has attempted to portray the same from his own eyes. Talking about how his childhood days shaped up his music career, Lee says that seeing drug use, poverty, murders, violence, lack of job opportunities, lack of hope, all these things can have a massive impact on a child and can change his/her perspectives in many ways. This has somehow shaped his passion for music and that’s how he tries to tell a story effortlessly through his work.

Lee is the best example when it comes to inspiring the youth to make them understand that is important to never give up in life and have the courage to transform the struggles into something that they can proudly put it across the world in the form of art and music, as he says, “We can change our circumstances dramatically. You just have to jump in order to fly!”

How the Verse Survived the Hood and Discovered His Rap Talent