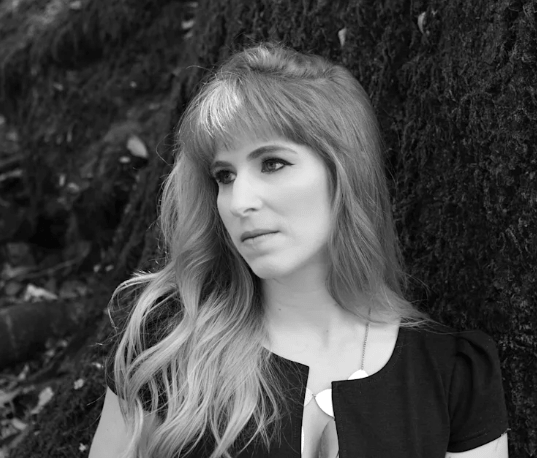 One of the biggest challenges an artist in today’s age faces is finding a unique sound. Many genres are oversaturated and ground breaking new artists are few and far between. However, not all hope has been lost. Certain artists like Juice Wrld and Billy Eilish have been able to fit their way into the mainstream with their own original and unique sound. One artist that is on the same quest is California based artist Tess Posner.

Since she was 12 years old, Tess Posner wanted to be a singer more than anything. It was her dream. Growing up Tess would often sing in the shower, with friends, and also had a karaoke machine in her room. She was also obsessed with the piano and was inspired by the likes of  Bach and Mozart. Shortly after starting to write original songs, Tess began performing in coffee houses and around town.

Now, many years later, Tess has rekindled her love for music. She says, ”A fire had been ignited and I couldn’t help but go towards it like a moth to a flame. I released my first EP and since then, I’ve gotten to collaborate with some really amazing producers and artists. I have reclaimed what I knew when I was 12 deep down: I am a singer and songwriter at heart, and this helps me become a better leader, entrepreneur and person.”

Since releasing her first EP in December of 2018, hundreds of thousands of listeners have tuned in to listen to the upcoming artist’s craft. Averaging over at least 50,000 listeners on Spotify each month, Tess Posner is well on her way to establishing herself in the industry.