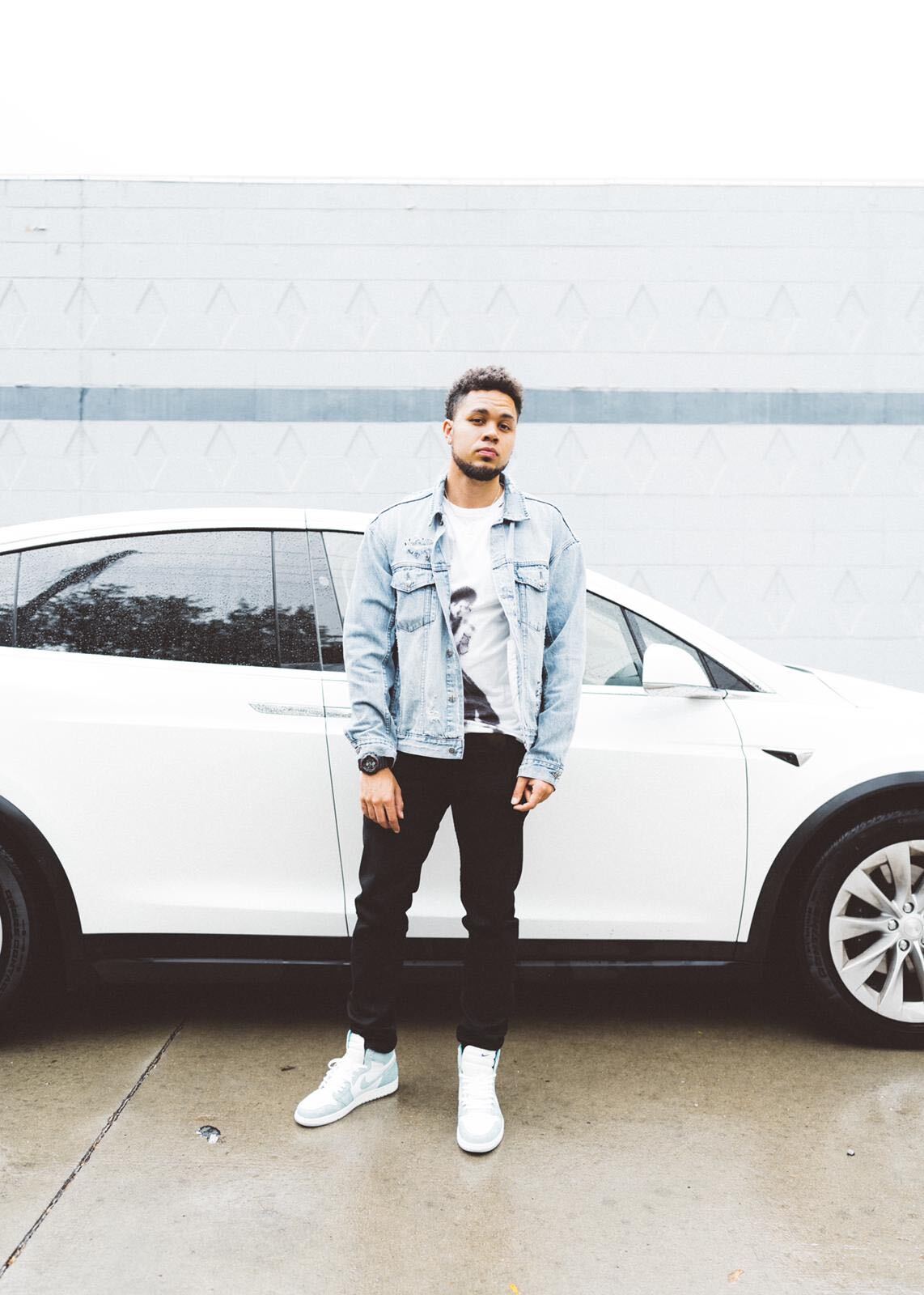 Videos have become one of the most widely consumed content in the world, with 74% of people admitting that videos are more effective than other types of content in terms of lead generation. There’s no denying that we are a generation that would rather watch a video than read a book.

With such a massive reach, it is no wonder why most millennials and generation z look at YouTube as a great place to start out. But with over 31 million channels out there and 500 hours of YouTube videos uploaded every minute, creating a successful channel appears to be a daunting task.

We talked to Michael J. Mitchell, a.k.a Mike The Compass, to get tips on how to grow your YouTube channel to over 500k.

Mike The Compass is the owner of one of the leading YouTube channels in the world that reviews sneakers. His channel is known as A Sneaker Life and consists of over 500k subscribers. The channel also has more than 50 million views. Mike started his YouTube channel with a focus on helping consumers find the best deals online for Tech, Sneakers, Apparel, and other lifestyle goods. He started the channel in 2013 and almost dropped out of college because his channel was doing very well.

Since 2013, Mike has created several viral videos. In 2016, his video titled “How To Afford Sneakers” got over 1.5 million views. Mike is an inspiration to many of his followers, and he has over 100,000 followers on Instagram as well as more than 24K followers on Twitter. As much as his channel is centered around lifestyle, Mike strives to teach his audience that life is not all about materialistic things. What makes Mike different from others in the niche is that although there is a lot of hype around lifestyle products, he opens up to his audience and informs them that life is about more than having those materialistic things.

How To Consistently Grow Your Channel

The first tip for growing a successful channel is to be consistent in your niche. It will help if you plan a schedule so that you are consistent with your videos and you’re able to upload at least two videos a week. Secondly, ensure that your content is high quality as the quality of the content remains the number one factor that will get you to increase your subscriber’s list. When people subscribe to your channel, then you have proof that viewers engage with your content. As such, you should continue creating quality content to build momentum.

Mike encourages YouTubers or aspiring YouTubers to be authentic and as real as possible. People want to listen to someone open and honest. Lastly, market your channel via social media to attract more viewers and potential subscribers.

You can check out Mike’s channel here.