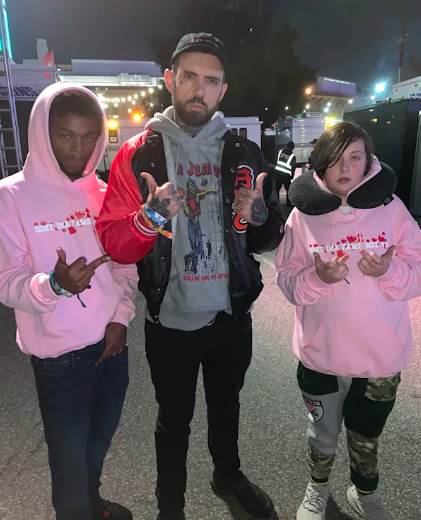 Throughout the decade of the social media era we have seen the rising (and falling) of many internet stars. First it was youtubers like Justin Bieber that took the hearts of millions. Lately it’s been short clips such as vines, tik toks, or youtube videos that have made their way into the minds of many.

One of the most recent stars to blow up seemingly overnight is Lil Esco 28. Most known for appearing in the viral twitter video “ight ima f*** witcha”, Lil Esco enjoyed a quick rise to the top. With over a million followers on his instagram, it’s no wonder this young sensation has been making noise.

Most recently Lil Esco 28 has been switching gears from being a viral meme star to becoming a musician. Inspired by Chief Keef and Lil Wayne, Lil Esco 28 has been releasing new music onto all platforms. With a song already out, and with many more on the way, it’ll be exciting to see how the Twitter sensation adjusts to his new focus.