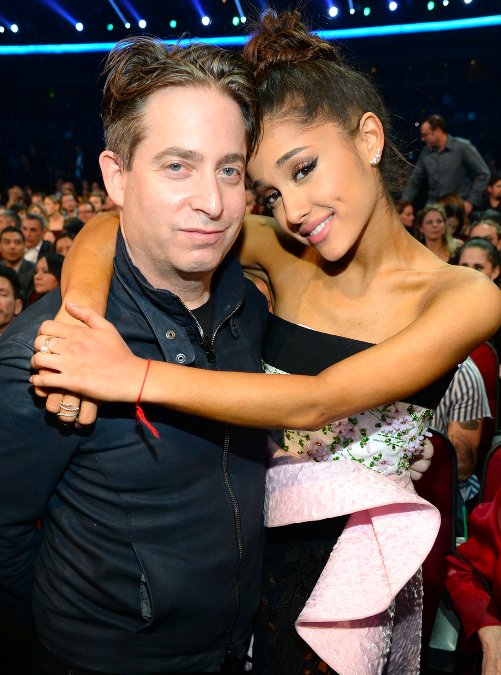 Charlie Walk is one of the most influential music executives and entrepreneurs you’ve never heard of. Walk, who has a strong track record helping musicians jumpstart their careers, rarely takes credit for his work. Walk served as the President of Epic Records from 2005-2008 and as the president of Republic Records from 2013-2018. He also helped many musicians find stardom, many of whom are now household names. That star studded list includes Taylor Swift, Shawn Mendes, Beyoncé, Mariah Carey, The Weeknd, Post Malone, Shakira, Nipsey Hussle, John Mayer, Jonas Brothers, Demi Lovato, Nick Jonas, Hailee Steinfeld and so many more. Despite not receiving credit, one of Walk’s most prolific achievements is how he helped Ariana Grande transition out of the world of Nickelodeon and into music and international pop stardom.

Throughout his career, Walk has worked with many artists at various stages of their journeys. Walk has been known to identify talent early and define their music & marketing strategy. He is the best in the business when it comes to breaking artists. Walk is one of the most coveted people in the business to work with because while many people can provide value to an artist with a proven audience, only a few people can bridge the gap for an artist who has not yet ‘made it’. Charlie Walk is one of those people.

Before Walk got to his label, Republic Records, it was well known that Ariana, who had been signed for two years, was not a priority. At that time, she had 18 million followers on Instagram, but they were mostly fans of her TV show, Sam & Cat, and not fans of her music. Notwithstanding the crucial function Walk played in turning Ariana into the international pop star she is today, Walk is on record affirming that her managers who also discovered her, Stefanie Simon & Jen Merlino, were critical in the early development of Ms. Grande. 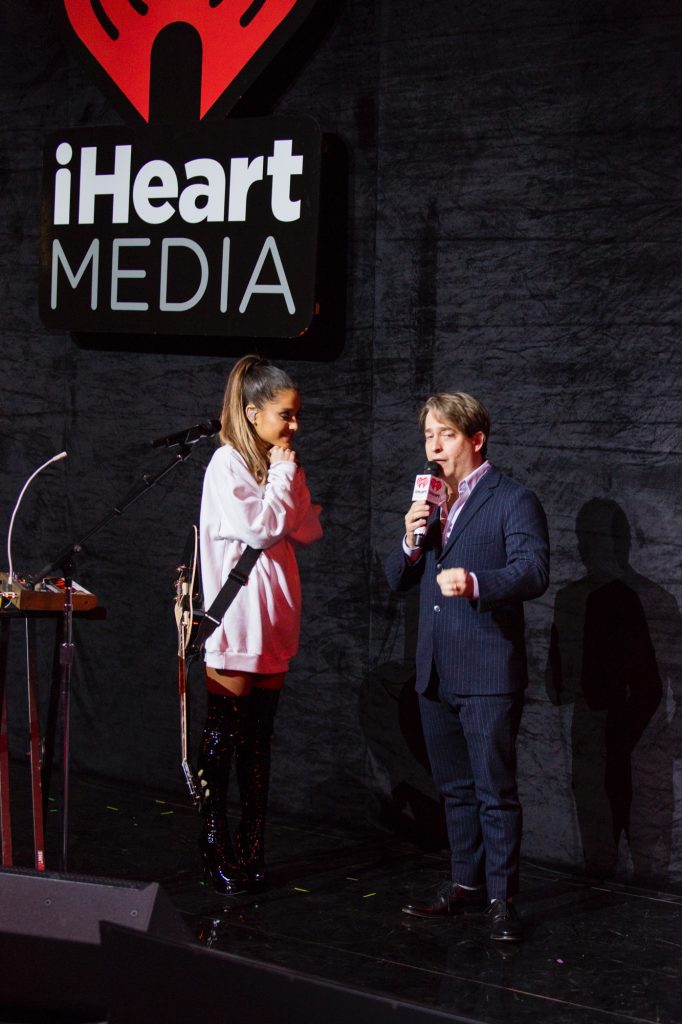 Beyond his own sense of achievement, Walk is moved to his very core when he is able to help an unknown artist achieve their dreams of fame and success. This is precisely why his time working with Ariana Grande stands out for him. For Walk, this experience stands out partially because Grande represented one of his biggest successes to date, but mainly because of how connected he felt to her and their work together. Walk vividly remembers hearing her song, “The Way (ft. Mac Miller),” and immediately deemed the song, “next to break.” From there, it broke on KIIS FM Los Angeles and spread to all pop stations across America. This is burned into his memory because it was the first time Ariana heard one of her songs on the radio; as soon as she heard it, she called Walk crying, with tears of joy, to celebrate. Of course, this song would go on to hit number 1 on the iTunes charts shortly after.

Walk and Grande went on to do great things together after that. Grande is now a bonafide international superstar; Walk and Grande even brought back MTV’s TRL for a day in 2014. Walk recalls, “Only one artist has the power to turn the lights back on at 1515 Broadway in the iconic ‘TRL’ studios, and that’s Ariana Grande. The transformation to ‘Total Ariana Live’ represents her one-of-a-kind star power combined with MTV’s immense multimedia platform, setting the stage for the ultimate global partnership.”

Grande, herself, has publicly acknowledged Walk’s influence and help many times. When Grande won the AMA New Artist of the Year award in 2013 and when she won the AMA Artist of the Year award in 2016, she thanked Charlie and recognized his significant role in her success. In a recent interview on Elvis Duran’s extremely popular morning radio show on iHeartRadio & Z100 New York, Grande attested to his positive influence as well as his “Genius.”

Meet Rapper Mrwalkinlick, who has Scaled to New Heights of Success Due to his Inherent Rap Talent