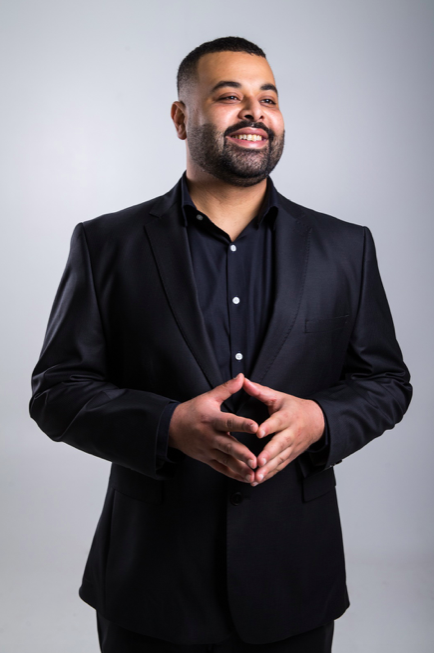 Through the power of social media, Taleb helped progress the ways in which traditional marketing is performed throughout the industry

If you are someone who is involved with the automotive industry in any way, there’s a chance you may recognize the name Abdullah Taleb; if not, you are likely to hear his name in the near future. Taleb is somewhat of an unsung hero in the industry, as his innovative ideas have greatly revamped the ways in which many companies conduct business, even those outside of the automotive world. Still quite young, Taleb is currently dedicated to finding creative ways in which he can once again reach new heights, as he believes the automotive industry will experience significant change in the coming years.

Abdullah Taleb is the Founder of Rich Boys’ Toys, an online platform which brokers custom vehicle and motorcycle builds. Rich Boys’ Toys seamlessly works hand-in-hand with a variety of manufacturers, builders, and elite designers to create many of the world’s most exclusive and exotic automobiles. Taleb and his team are known to have an illustrious clientele from all around the world. Many of his clients include celebrities, athletes, members of royalty, and a variety of other prestigious individuals. They conduct business all around the world, most commonly across many MENA countries, Europe, and the United States. Through years of providing quality products and going above and beyond to deliver outstanding customer service, Taleb and his team have garnered an excellent reputation in the automotive industry and have built trust with many businesses and clients worldwide.

With this type of success, it would be safe to assume that Taleb had investors help fund such a venture, along with a powerful marketing team; however, this could not be further from the truth. Taleb began Rich Boys’ Toys with no startup capital whatsoever, and at first, his marketing strategy was limited to posting on social media. When Taleb first arrived in the San Francisco Bay Area at the age of 14, he created a Myspace account which he dedicated to posting content of exotic and luxury vehicles. He had previously lived in the United Arab Emirates as a refugee, a place many consider to be a playground for some of the world’s most exclusive vehicles. Being exposed to these types of vehicles at such a young age not only instilled a passion for cars and motorcycles in Taleb, but also supplied him with an extensive knowledge of them.

As Taleb continued posting high-quality content of cars, motorcycles, and various automobile performance products to his Myspace page, he began to accumulate a sizeable audience. Although he started the page as a hobby, he quickly realized the money he could generate through social media as he began to receive numerous inquiries about the products he was regularly posting. “Eventually, these inquiries resulted in sales amounting in the hundreds of thousands, and by the age of 16, I was generating seven figures annually,” Taleb stated. Taleb is considered to be one of the first pioneers of the social media marketing space, and as other platforms such as Facebook and Instagram began to immerge in popularity, he quickly expanded Rich Boys’ Toys to those platforms as well. Using social media as a strong starting point, Taleb began to brainstorm strategic ways in which he could extend his company’s reach even further. He went on to create a multisector network ranging across many different industries, assisting companies and government agencies with supply chain management and supply chain solutions.

In the last five years, social media marketing has become essential for any company looking to compete and succeed in today’s digital world. Taleb’s contributions to the automotive industry are invaluable, and although he is now quite successful both financially and intellectually, he shows no signs of slowing down in his efforts to advance the industry even further. Currently, Taleb is working with state-of-the-art technologies, studying AI, and gathering data in many different ways to predict new trends in the automotive world. Be on the lookout for Abdullah Taleb, as he will surely be a name to know in 2021 and beyond.

Sale of Cannabis Business Surges in 2020