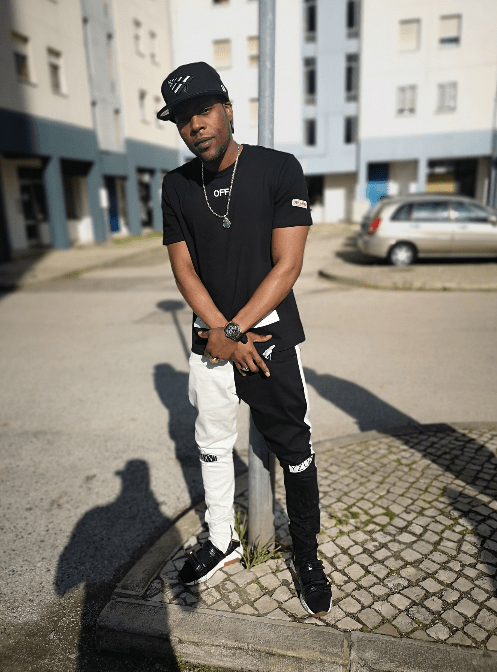 The country of Canada has been known to produce musical talent from time to time including the likes of superstars Drake and Justin Bieber. Following in their footsteps is Toronto’s own hip hop artist Ranko.

Ranko found his love and passion for music at a very young age. He grew up in a music household learning beats, flow, rhythm etc. Gave him a head start in his musical career pursuit. Although, it wasn’t until high school that Ranko began taking music seriously. Ranko started to truly realize his talent in 2014 after performing in numerous school talent shows. A year later, he found himself recording in professional studios.

Since, the independent artist has traveled the globe showing off his talents. Ranko has even wound up in the studio with an artist known for having some of the fastest verses of all time, Busta Rhymes. Ranko has amassed a following of over 23k on Instagram and tens of thousands of plays on his songs across all streaming platforms. With his long awaited EP set to be released this summer that following will only increase.

Kamyar reflects on the success of his single ‘Sokoot’