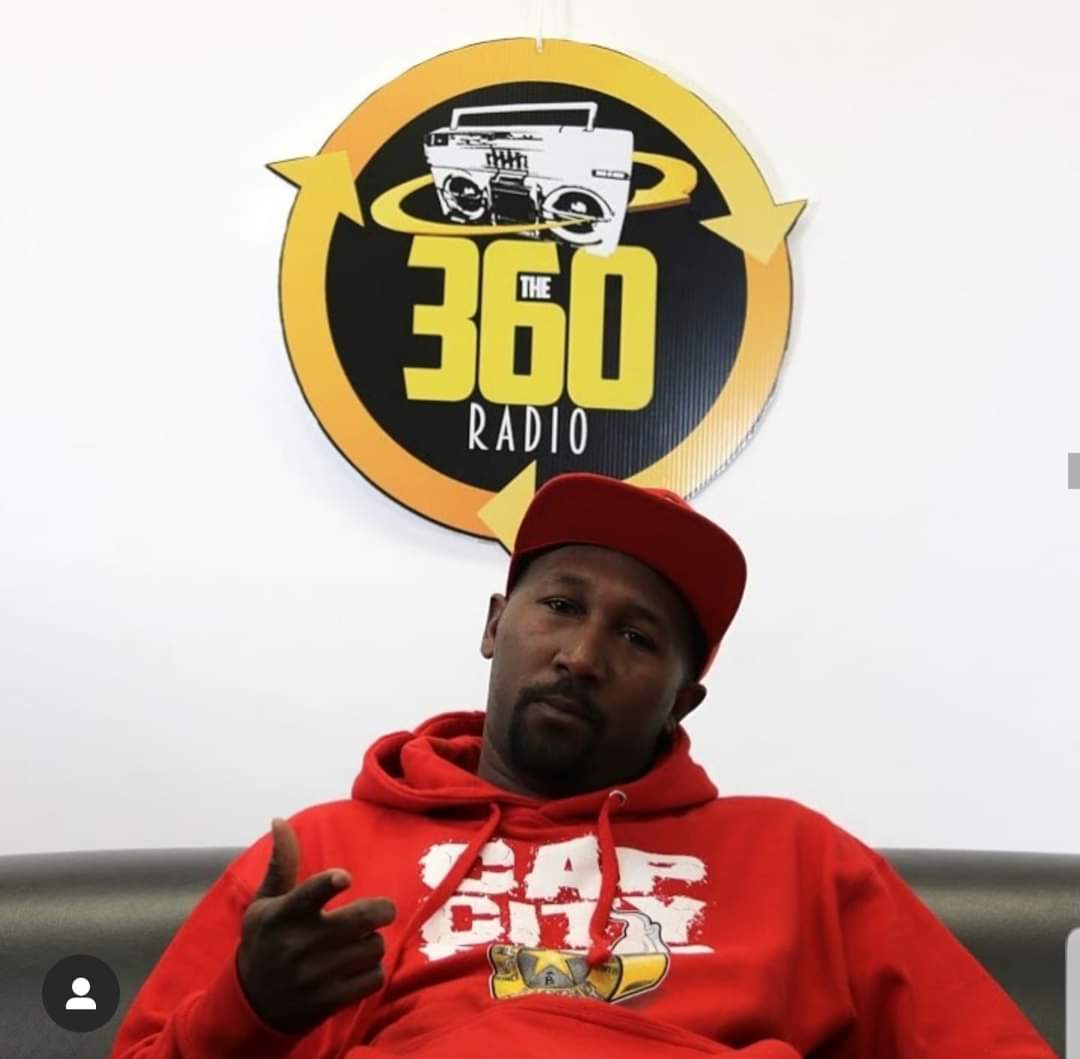 “Hopefully when people hear my story, it helps them feel like they’re not the only ones who have had their share of hard times.” Sacramento artist and radio personality, Henny Holyfield, is bringing a musical resurgence to his Northern California hometown, and he is coming at it from all the angles he can.

The artist formerly known as Hennessey, now Henny Holyfield, has been making music for more than two decades. Born in San Jose, the artist moved north to California’s capital Sacramento twenty years ago and has been aggressively pursuing a musical career since 2008. With two solo albums under his belt and multiple collaboration albums, Holyfield prides himself on his genre-blending sound and his versatility as an emcee. “My subject matter has no limitations to it. I have experienced a lot of pain, which is the main reason I started making music in the first place.” Holyfield makes his music to share his pain with others who may be going through the same thing. A strong passion for his craft has taken Henny to new heights in recent years.

The Sacramento artist is currently wrapping up two joint albums, one with rapper Dirk Dig and another with long-time collaborator Ali Alize. On top of the projects he is finishing up this year, Henny Holyfield plans to release more solo music throughout 2021.

Keep up with Henny Holyfield on his Facebook, and keep your eyes and ears open for new music.

Hip Hop Indie Music, a Home for Aspiring Artists and the Like Aiming to Make It in the Music Industry

Meet Joseph Crawford, a Music Artist who Enjoys his Musical Work to the Fullest