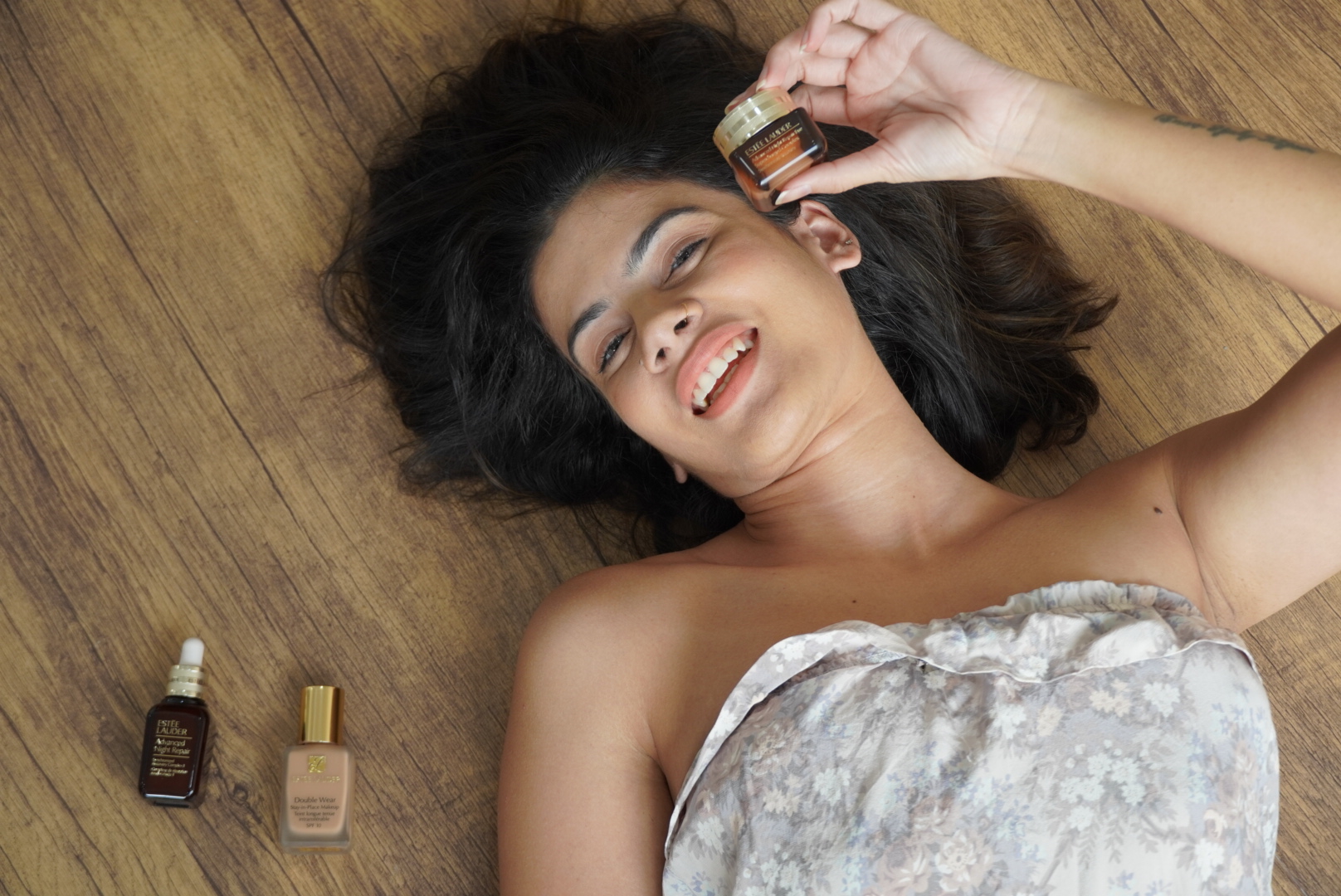 Harman Sidhu, the Indian fitness model has joined hands with the American makeup brand, Estée Lauder to promote its products among the Indian consumers. The American brand decided to approach her due to her growing popularity in the digital world. This would be their second collaboration in less than a year. Clearly, Harman has done a good job with brands.

The internet sensation, Harman Sidhu, has gained a lot of respect and popularity from social media users. And she has made a strong name of herself by losing 28 Kg Weight after giving birth to her daughter. 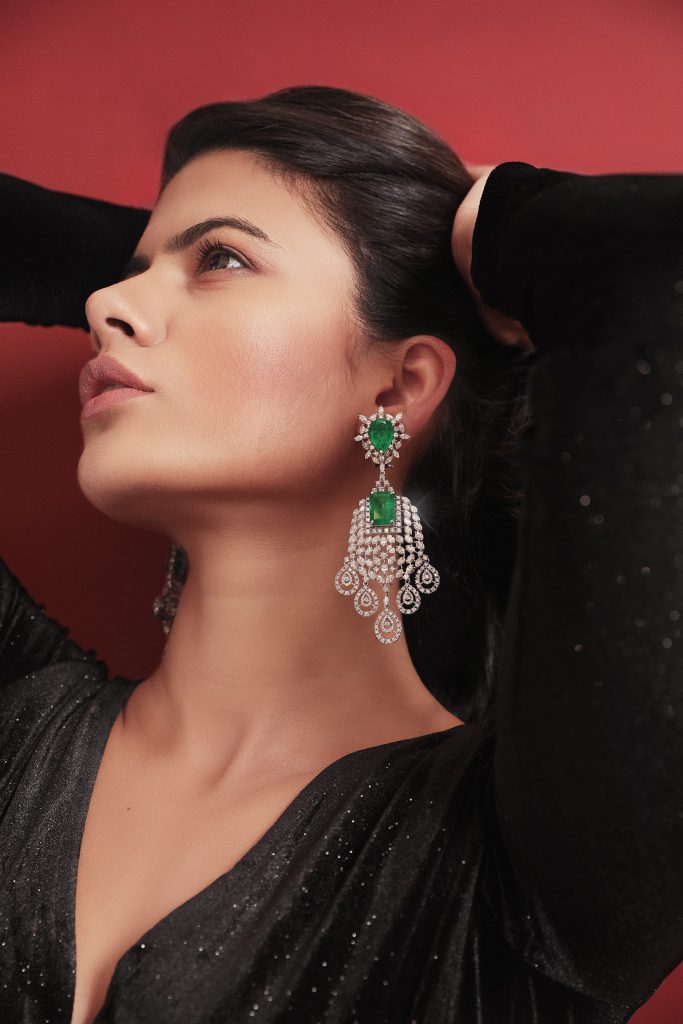 Due to her amazing efforts and strong work-ethics, Harman Sidhu is inspiring all her followers on her social media platforms. And she is emerging as one of the successful social media influencers in the health & fitness world. Before TikTok was banned by the Indian government, she had over half a million followers.

On her Instagram profile, (@harman_fitness_mommy), Harman Sidhu is enjoying a lot of positive feedback from everyong, and her followers have crossed the mark of 130K in a around 2 years. It is her growing popularity on social media that is attracting a lot of brands to work with her for their product promotions.

Estée Lauder has also selected her for the second time for the purposes of establishing themselves in the Asian subcontinent. And Harman Sidhu has chosen to attach her name with this brand only after seeing its authenticity. In an exclusive interview with us, she said that she wouldn’t promote any makeup brands she wouldn’t use herself.

When Estée Lauder collaborated with Harman Sidhu a few months ago, it helped the makeup brand to gain popularity. Now, it has again chosen Harman for reaching out to the Indian consumers for increasing the presence of their products in the market.