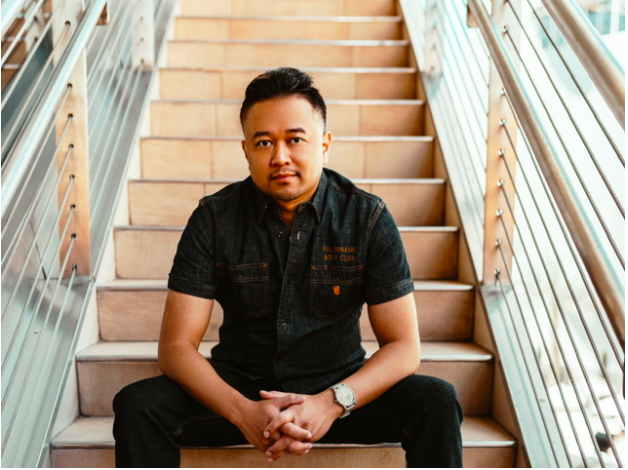 The fine line between triumph and failure is the ability to take action. Most of the time, it is not about money or social connection, but the biggest attribute to any success is the willingness to outwork and outlearn others. Some aspirants have assumed that victories are for those who have been gifted by grace with the tools needed to get ahead of the game. However, many industry powerhouses can attest to the power of a persevering spirit, sending across powerful messages that anyone can make a name for themselves so long as one works hard for it. Gigahurtz, an emerging force in the realms of music and entertainment, is one such accomplished personality who has been dominating the scenes for his passion, determination, and persistence. Today, he is one of the most sought-after figures across the industry, inspiring aspirants to thrive and succeed.

Widely acclaimed as one of the most influential music tastemakers around the world, Gigahurtz is currently making waves, consistently turning the impossible to possible. His incredible track record has gathered countless praises among established authorities, powerhouses, and peers, enabling this power player to slowly cement a stellar reputation across the industry. Gigahurtz is not only climbing the pinnacles of greatness with grace and finesse, but he is also demonstrating that success is within arm’s reach so long as one perseveres.

Over the years, Gigahurtz has successfully carved a path of his own in an industry that is widely known to foster a cutthroat environment. His versatility as a DJ has allowed him to rise triumphantly, effectively distinguishing himself apart from his competitors. As a result, this multifaceted artist is being heard across the globe, headlining international tours and appearing in some of the top radio stations in the United States, including Los Angeles’ Power 106 and Las Vegas’ Hot 97.5. More impressively, he performs as a resident DJ at the Encore Beach Club in Wynn Hotel, Las Vegas, where he has shared the stage with some notable figures in the industry, such as RL Grime and Marshmello.

Being more than a multi-talented DJ across the space, Gigahurtz has also managed to expand his horizons, delving into other promising pursuits, such as music production, events organizing, marketing, and entrepreneurship. This emerging powerhouse has ultimately created a buzz in the industry for his versatile disposition, having played a key role in establishing some of the top talents in many notable record label companies, such as Atlantic Records and Universal Records. He also contributed much to the promotion of Jay Sean’s breakout single by opening his US tour in Portland, which quickly became a number one record across the world. Consistently pushing the boundaries of the industry, Gigahurtz decided to launch his own record label, All Dreams Good, where he achieved a number one record with over 10 million digital streams as a music producer.

Recently, Gigahurtz just launched a marketing brand called Hot Girls Night, proving worthy of his stellar reputation across the realm. With everything that this emerging powerhouse has achieved, he is set to take the industry by storm.

As he continues to stand at the helm of his promising ventures, Gigahurtz hopes to inspire aspirants to thrive. “I want people to know that hard work and consistency will always pay off in the end. The grind is tough, and there are shortcuts, but by setting goals and aspiring to achieve them, anything is possible,” shared the rising star.

To know more about Gigahurtz, you may visit his website.