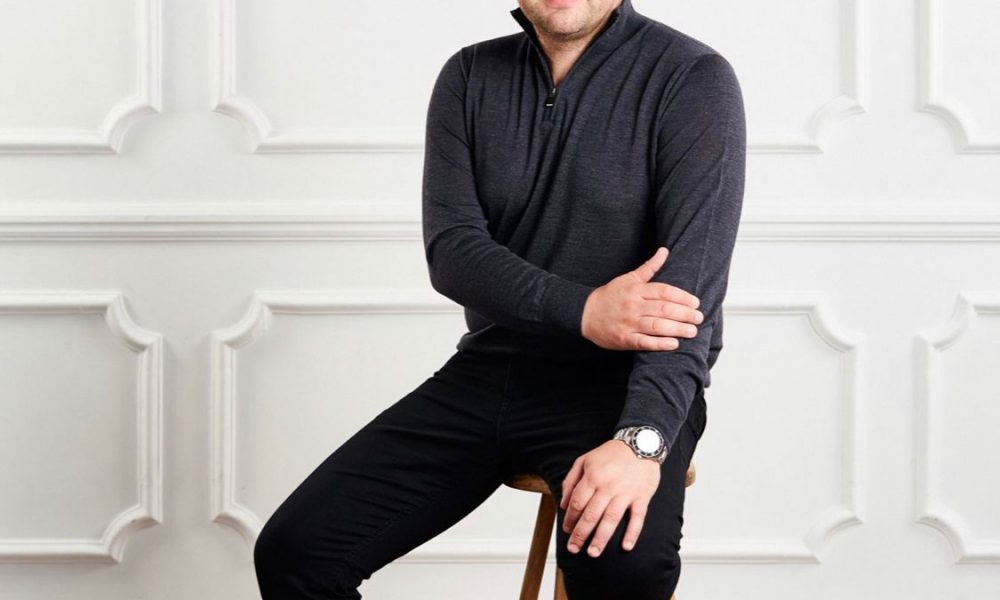 Alasdair pushed himself hard through his depression to become the best version of himself.

Depression doesn’t have a face and you cannot see someone to determine what they are going through. It is an unexplainable feeling inside that cannot be said out loud in words. But there’s a famous saying that the only way out of hell is to keep going through it. This has been the way for the life of many including Alasdair Cunningham, who pushed himself through his failures and shares his journey with others to inspire them.

Alasdair suffered a very low period in his life when his businesses failed initially. In his early 30s, he had the feeling of being worthless and unmotivated. This led him into a state of depression and anxiety attacks became common. Gradually, he was pushed towards the rock bottom of his life. It was the lowest period of his life. But he didn’t let the rough phase consume him. Instead, he managed to pull himself out of that depressive state and build a successful business. After that, he chose a stage to share his story with the world. His vision was to let people know that no matter where they are or where they’ve been, it would never dictate future success. His aim is to spread the message that everyone can be successful and happy. This is one of the sole reasons why Alasdair comes out to share his struggles openly. He wants to help and impact others to do the same so that the rough times aren’t a factor to dictate someone’s future success.

One of the reasons Alasdair is able to portray confidence on stage is because he leads by example. It is easy to give a motivational talk, but it may not be impactful. The greater impact is created by people who know exactly how it feels when depression kicks in. They are the ones who can guide others on their way out of that darkness.

Alasdair started sharing his success story at seminars. He had been fairly successful in his property business and he was invited on the stage to share about his journey. That’s when Alasdair knew his love for the stage and became a public speaking coach. Since then, he has encouraged numerous people to become better communicators. He is making people speak effectively. He meets new people and coaches them to feel empowered, happy, content, self-confident and powerful. He is a successful person who believes in his ethics. He reflects integrity and honesty in his work.

Alasdair is the gratified owner of a brand that helps one get rid of public speaking fear. Through his brand ‘Tell The World’, he encourages people to change. He is the author of the book ‘6 Figure Speaker’ in which he shares all his tips and tricks for free. To learn from someone who has been through real adversities and knows how to convert his weaknesses into strengths is authenticity in itself. Grab a copy of his book to overcome your fears and build your credibility.