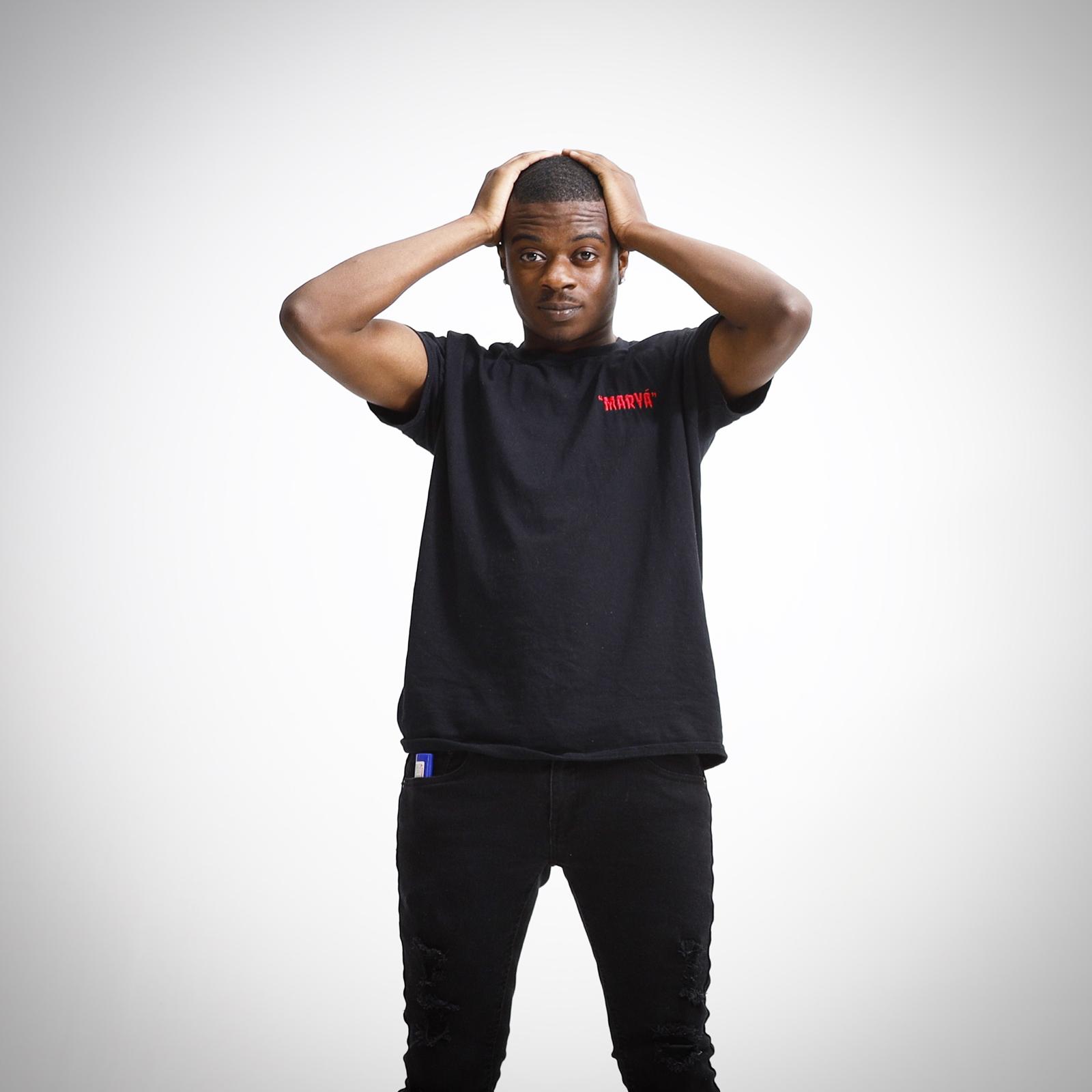 He’s one of the few artists whose music has enthralled the audiences and won a million hearts.

There are hordes of aspiring talents who throng towards the music industry with stars in their eyes and a dreams to make it big. Every artist comes in with their set of goals which they want to fulfill after attaining stardom. Some make it while some have to return disappointed. Without talent and hard work conquering any industry is a task, especially the music industry where there’s no dearth of talent. Some have loads of talent and their work is recognized at the right time, catapulting their careers towards success. We have one artist who has struck the right chords by making impactful music, he is Hank Dollaz.

The path to success is curvy and one has to caution and tread carefully to reach the destination, says the talented music artist who has made an impact with his melodious music which has won him a wide fan base. This artist from Spring Valley, New York, has charmed all with his amazing melodies like his single “Spaceships”, along with his “Extra” series (“Extra”, “2 Extra”) and “Before The Money”. The new single “Movie” that he’s just dropped has created much buzz and is expected to garner many likes for sure. His style of singing and vocal quality has been compared to artists like Lil Tjay, Lil Durk, Toosii2x. Having made it as a music artist, Hank knows the workings of the music industry in depth and says that success as an artist entirely depends on how talented you are and to what extent your music reaches the popularity charts. He says that even if you debut song is well appreciated and a hit you need to constantly churn out new music to stay in the forefront as audiences or fans memories are very weak, and you need to keep the momentum going in order to stay fresh in their minds. Sincerity, hard work and positive approach along with networking also helps in establishing a strong foothold in the music realm. “An artist needs to keep on reinventing themselves in order to enjoy stardom in the long run,” concludes Hank Dollaz.

Check out his new single “Movie” on YouTube: www.youtu.be/NGPsY9wzA9I

Giovannie Pierre-Louis, aka ItsGiovannie, is Creating her Music with Modern Touch from Mixed Genres