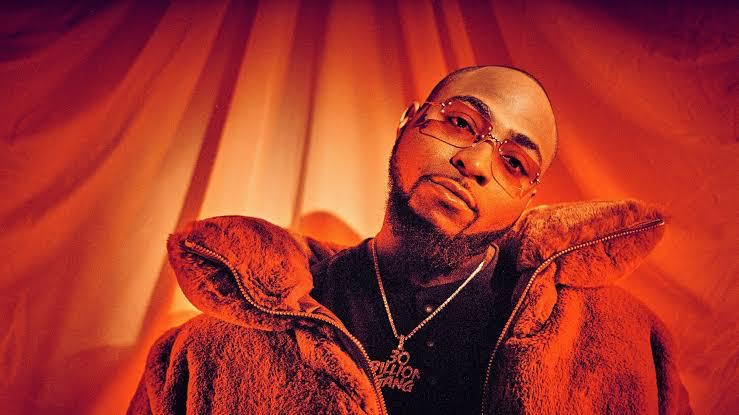 Savor Wynwood in Miami known for its Afro-Caribbean cuisine is historically known to have been the very casual beachside shacks to local dives’ favourite taste spot. Now American chefs are elevating their dining experience and offering the amazing fruits, vegetables, spices and seafood that have made the African-Caribbean cuisine so flavorful and unique.

Davido, a Nigerian-American singer, songwriter, and record producer visited Savor Wynwood in Miami where the cuisine seems to have taken over his taste buds and he loved the ambience and the magnetic nature of the lounge. While he was completely in the mood to have fun and network, he also loved his mural in the Savor Wynwood restaurant in Miami. If you haven’t heard about him yet – here’s an intro. This young man rose to fame after releasing “Dami Duro” from the album Omo Baba Olowo. He also released his second studio album ‘A Good Time In November’ 2019, with singles including “Blow My Mind”. He was cited as one of the Top 100 most influential Africans by New African magazine in 2019.

Dozzy Ross, after his 10 years of experience being a DJ, still plays music for everyone today. Dozzy’s wife was the one who brought the idea of opening their own business in the food industry as she came from the background of restaurant management herself. Dozzy saw what his people generally lacked and wanted to upscale their networking zones and styles. It was then he created the Nigerian restaurant & lounge with great Afrobeat music & a perfect atmosphere was created and this reminds every one of their motherland.

Dozzy is set apart from his peers and competitors as he is not focused on what anyone or everyone else is doing. He is doing what he loves passionately and continues to grow on the path he has set up for himself. Dozzy with his venture Savor Wynwood restaurant hopes to inspire others by encouraging them not to give up on their dreams. Patience is crucial in business, success doesnʼt happen overnight. It took him 4 years of hard work, perseverance and patience to open Savor.

Dozzy shares, ‘The best part about my venture is the level of networking between the wonderful guests we have. From the time they step in, they enjoy the atmosphere in the lounge. From the live DJ to the food, our guests call Savor a ‘Hidden Gemʼ. He shares, ‘While it is true that the proper functioning of restaurant operations is crucial and mandatory to the success of a restaurant, it is not the only thing that determines restaurant success.’

Dozzy shares his intellect, ‘Stay focused. The fewer people you have around you, the better it is most of the time. Be Family oriented. Family is what drives me, you and most of us – to stay inspired. We’re raising kings. The goal is to create generational wealth and keep growing it bigger every year.’

Colours of Love: The jaw dropping blogging journey of Domi and Frida.