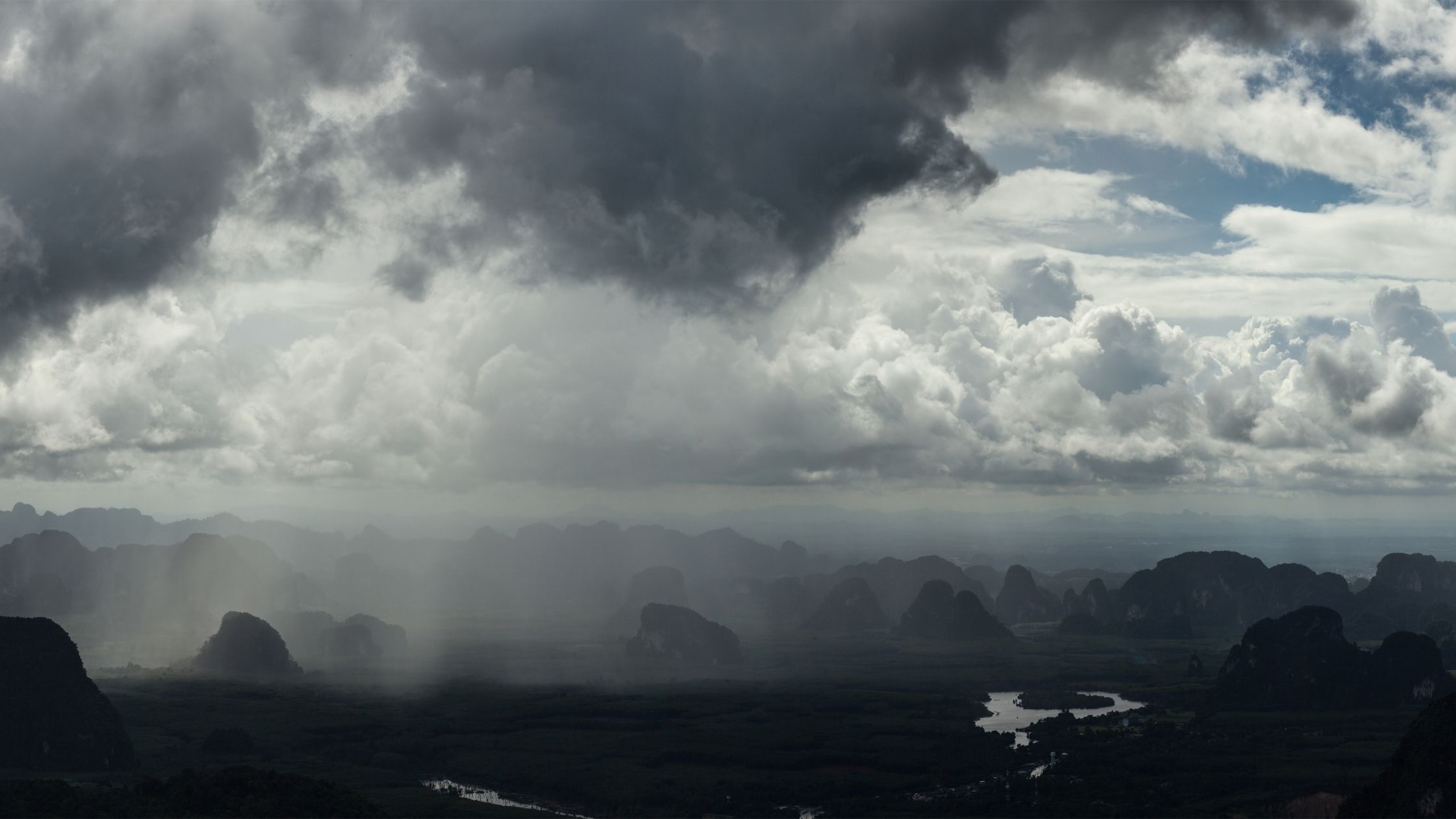 Climate change has brought many changes in weather conditions and rain patterns across the globe. It has resulted in an increase in the temperature of the planet Earth. This has eventually led to strong heat waves, unexpected floods, and droughts.

A recent study conducted by researchers at the University of California, Irvine, and other institutions has highlighted that future climate change will lead to an uneven shifting of the tropical rain belt. It would threaten food security for people across the world.

The tropical rain belt around the equator is the active rain zone but it is likely to get shifted northward over eastern Africa and the Indian Ocean. Scientists warn that it would result in a hike in the droughts in southeastern Africa and Madagascar.

Moreover, it would also lead to intense floods in southern India. The research published in Nature has highlighted that this shifting of tropical rain belt hints at the impending food scarcity in many regions of the world.

Scientists have explained that the tropical rain belt positioned near the equator receives the major portion of the sun’s radiation. Due to the solar energy, strong heat is generated near the equator which results in a spike in temperature in this region as compared to other regions.

It leads to warming of the air at a fast pace and it eventually moves up & replaced by colder air. Since warmer air carries more moisture than colder air, the low moisture in colder air results in a loss in the ability of the moisture to get stored in the atmosphere. All this results in rain showers and thunderstorms.