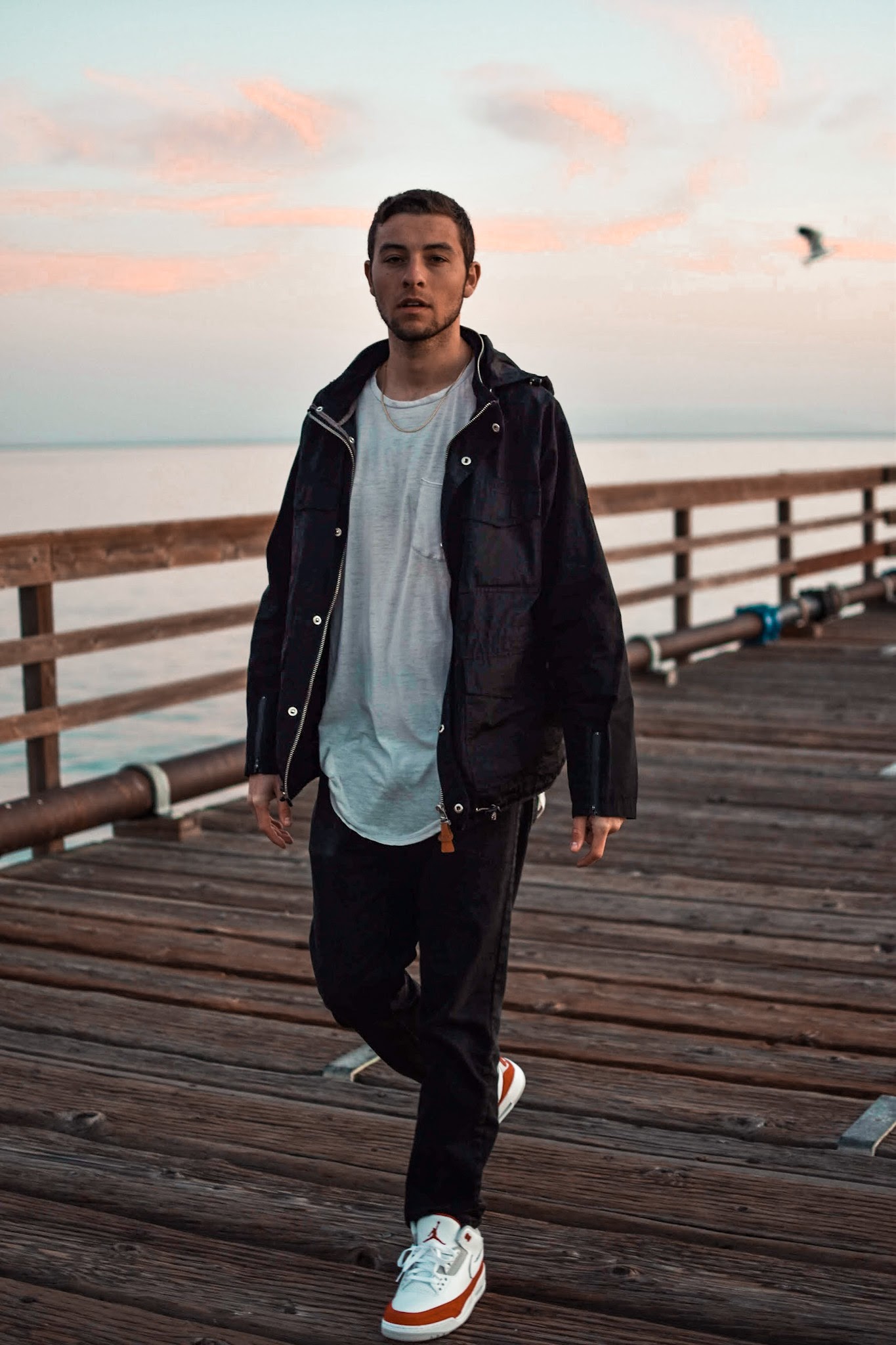 For hip-hop artist Marcus432, the desire to create music was simply the next evolution of his interest in rap music. After finding out a close friend was making music out of a home studio, Marcus432 was invited over and has not looked back. He soon built his own studio in his college dorm and learned how to produce and engineer. He now records and engineers for himself and many other artists.

His career has faced its fair share of challenges. He states, “The anxiety and depression that came when I first began making music was tough to deal with. I constantly felt like I wasn’t good enough and that I had to look or act a certain way to be accepted in the hip-hop community. The only way I was able to overcome this was through meditation, believing in myself, and staying consistent with creating.”

Recently, Marcus432 has seen his career grow rapidly – leading to the opportunity to tour with and open for rapper Blueface. According to Marcus432, “It was an incredible experience being able to perform in front of such large audiences while feeling like they truly enjoyed my music. Being in the presence of Blueface and all of the other openers who were touring with him was a great networking opportunity. It felt like a dream come true.”

Marcus432 dropped a new single featuring Vali Woods called “OMO” (On My Own) on September 9, 2020. The title “OMO” pays homage to Drake’s label “OVO” due to Marcus432’s inspiration from one of Drake’s old songs. Stream this catchy, up-beat, versatile record now!

Kayo 40: The young musical and hip hop artist raring to be at the top of the game and making his unique name across the music industry of the US.